Since Indigenous folk traditionally live in community-ist cultures, argues Tinker, the spiritual priority is always balance and harmony of the community and its world rather than the more isolated individualist salvation of the person. Hence, American Indian people’s focus on everyday living in ways that ensures and enhances balance becomes the necessary core of these spiritual traditions. This is in stark contrast to the theologies of personal salvation that thrive in the context of eurochristian individualism along with the conflict and competition inherent in both the history of missionary conquest and the resulting colonized world we have inherited. Given the reality of the radical imbalance of eco-devastation threatening life today, and the historical trauma experienced by American Indian nations, Tinker will explore how the survival of American Indian cultures and cultural values may make the difference for the survival and sustainability of the earth as we know it. But, he notes, it is a whole new way of living.

Rev. Dr. George E. ”Tink” Tinker is a citizen of the wazhazhe, Osage Nation. A professor emeritus at the Iliff School of Theology since 1985, he continues to teach courses in American Indian cultures, history, and religious traditions; cross-cultural and Third-World theologies; and justice and peace studies, and is a frequent speaker on these topics both in the U.S. and internationally. His publications include American Indian Liberation: A Theology of Sovereignty (2008); Spirit and Resistance: Political Theology and American Indian Liberation (2004); and Missionary Conquest: The Gospel and Native American Genocide (1993). He is co-editor of Native Voices: American Indian Identity and Resistance (2003), and Fortress Press’ Peoples’ Bible (2008). 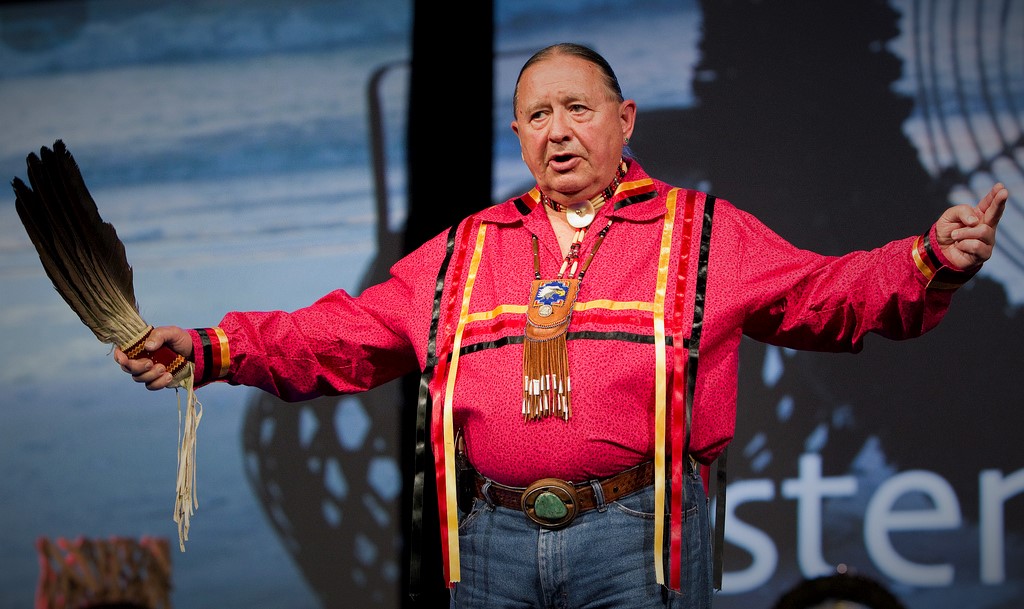 Professor Tinker holds a B.A from New Mexico Highlands University, a M.Div. from the Pacific Lutheran Theological Seminary and a Ph.D. from Graduate Theological Union. While Tinker is retired as emeritus professor of American Indian studies, he started his adult journey as an ordained Lutheran pastor (in his Lutheran mother’s tradition) and did a Ph.D. in biblical studies before shifting his attention to his father’s culture. It was sorting out the tension between these two radically different traditions that led to his identification of the distinct worldview differences he will discuss in his lecture. 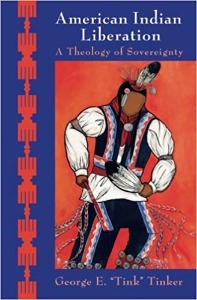 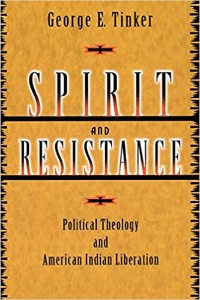 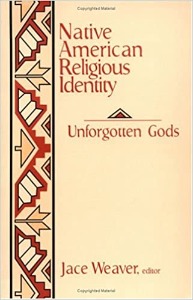