Encounters between Americans and Kiowa Indians in the 1870s resulted in religious transformation. This talk considers what happened to members of the Society of Friends, or Quakers, who worked on behalf of the U.S. government to “civilize” and evangelize Plains Indian peoples. It also describes new ritual activities engaged by Kiowas, including a revitalization movement associated with armed resistance, affiliation with Christian churches, and ritual peyote ingestion. The examples show how frontier contact resulted in religious change for everyone involved. 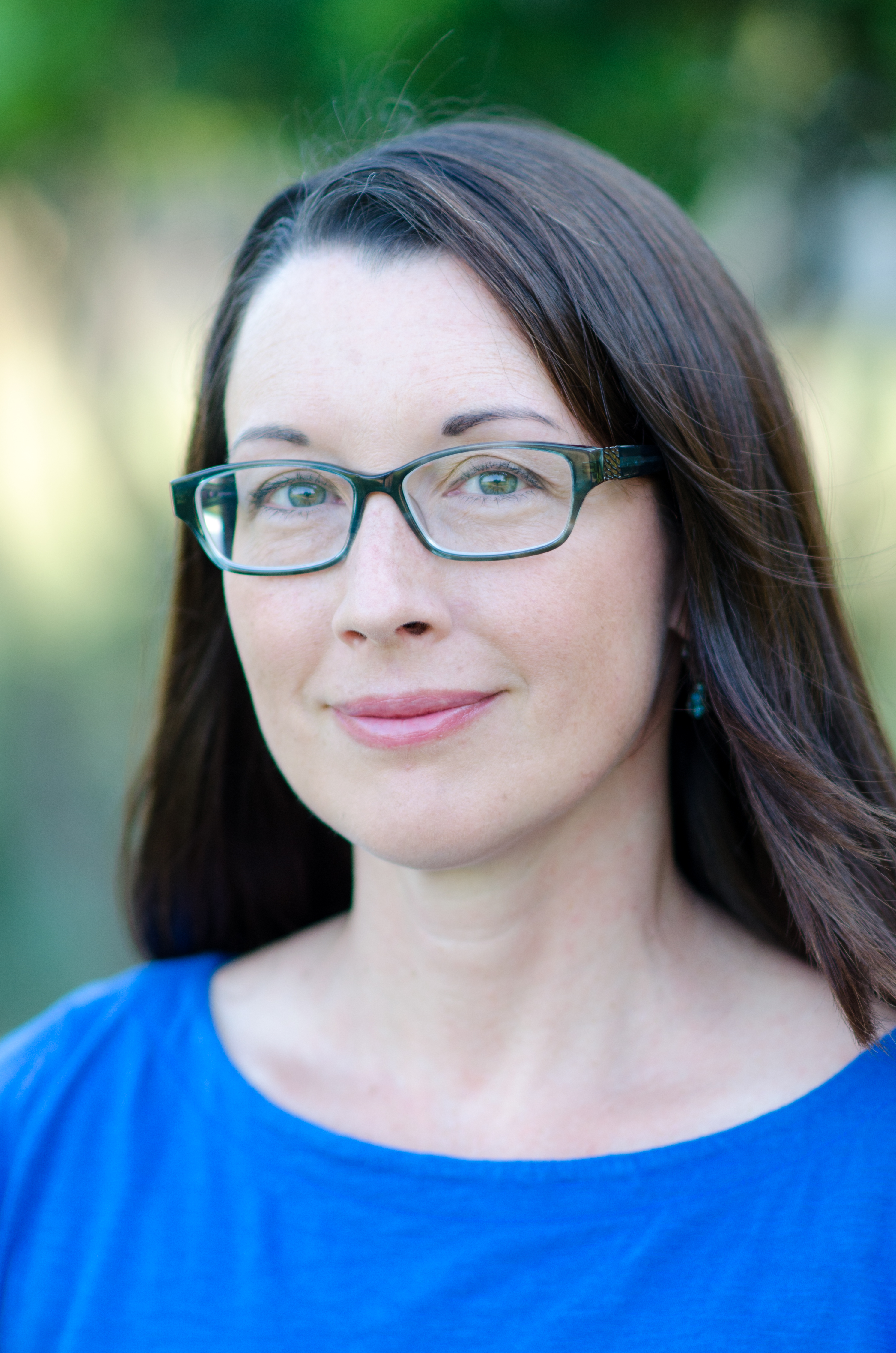