These lipiko masks, which in the language of the Makonde people means “helmet mask.” come from the minority ethnic group of the Makonde live in southern Tanzania and northeastern Mozambique, both north and south of the Rovuma River. The Makonde first came to the region in the eighteenth and nineteenth century seeking refuge from the slave trade and they have continued to experience a great deal of cultural transformation and change over the past century, but especially during the Portuguese Colonial period from 1920 to 1974. This had a major impact on their society and molded much of their art into what is seen today. The Makonde are an agrarian kin-based and matrilineal society. They adhere to an ancestrally based spirituality, despite pressures to convert religiously and adjust economically to the capitalist market. Their matrilineal social structure, meaning ancestry is traced through the female line, is rooted in their creation story, which speaks of the first man who sculpted a woman out of wood. This woman became real and gave birth to the first man’s many children and as a result became the venerated ancestress of the Makonde people (Tribal African Art). Because of this, the female figure is an important protective symbol in Makonde society and in their art, as seen in the body mask. 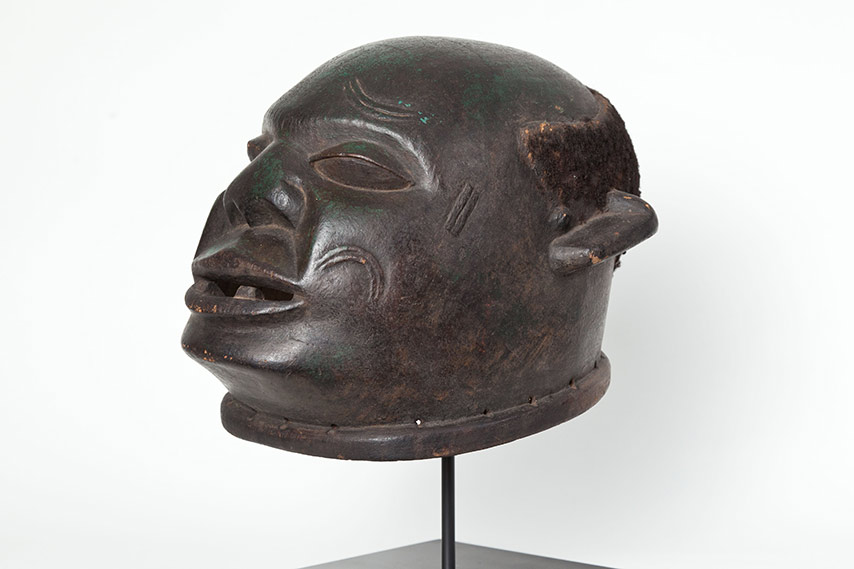 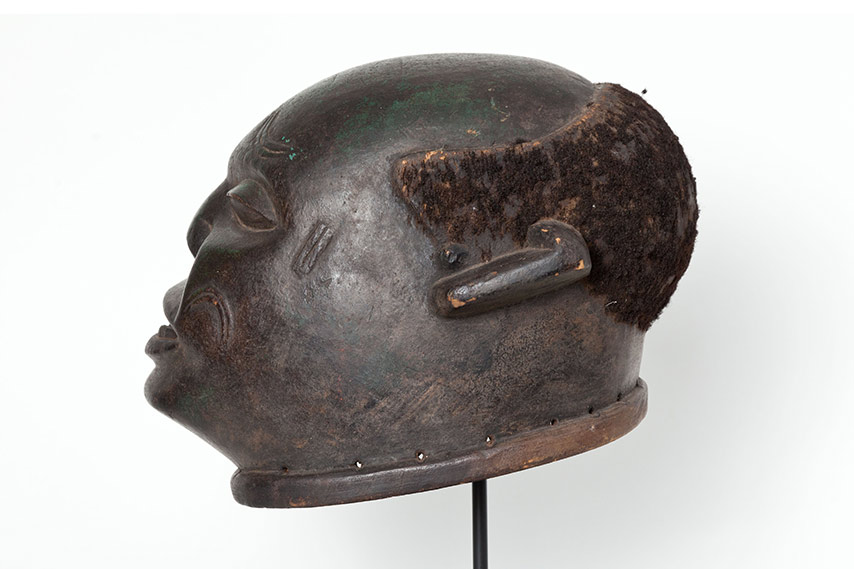 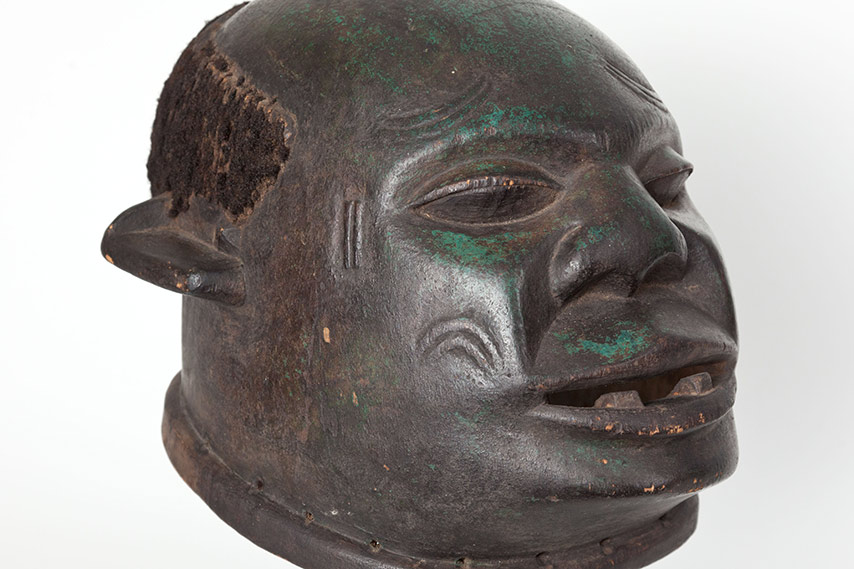 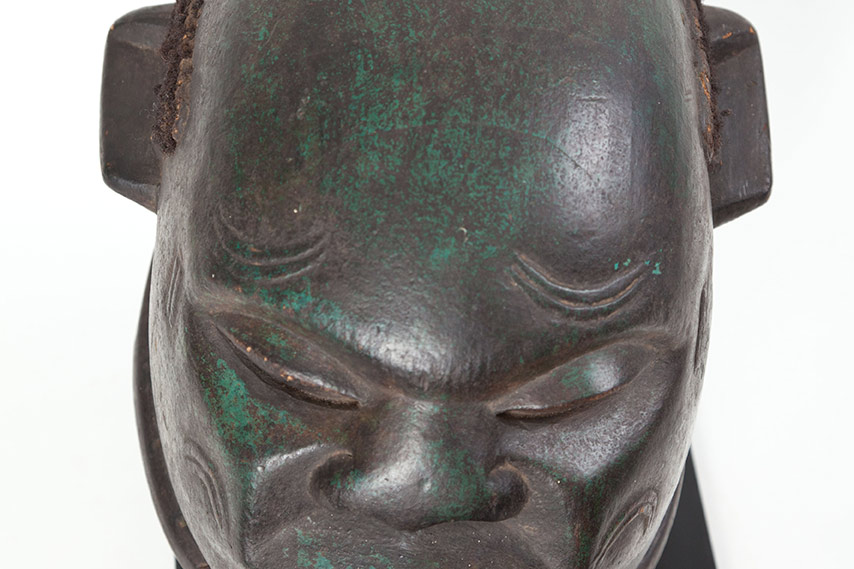 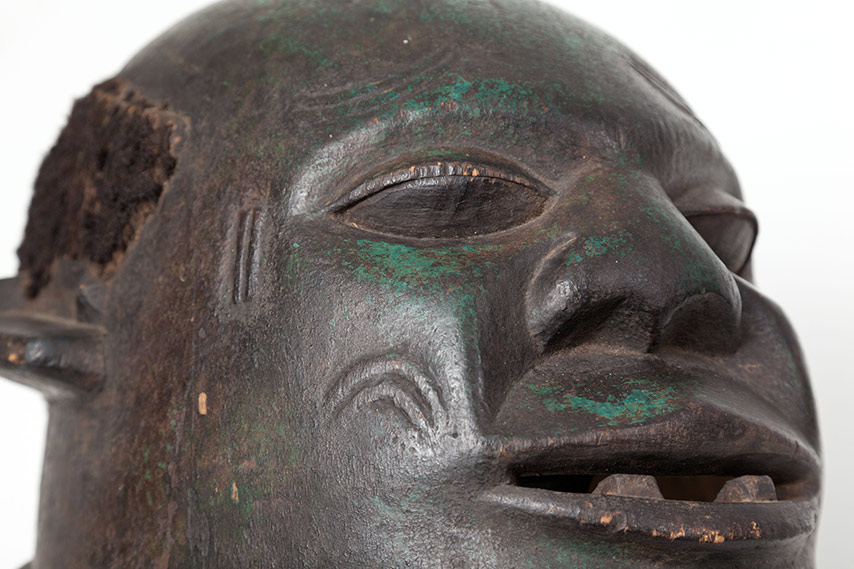 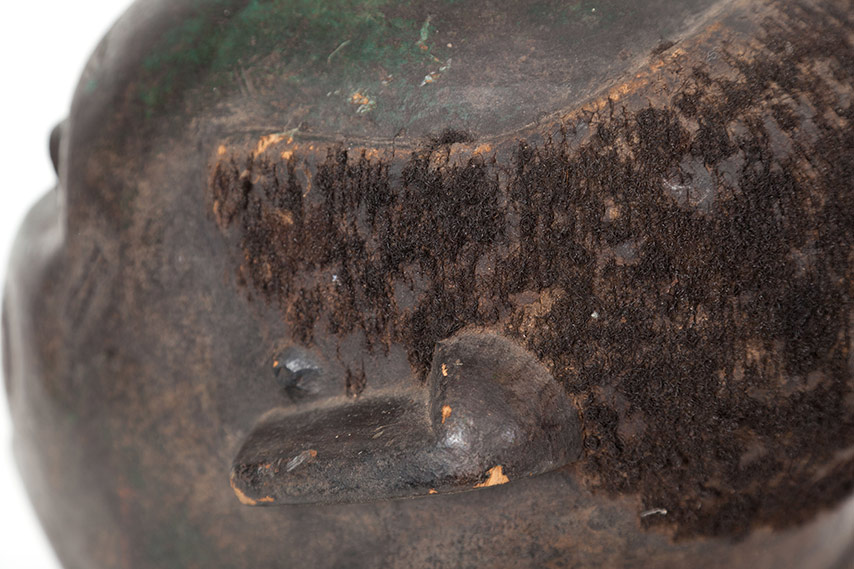 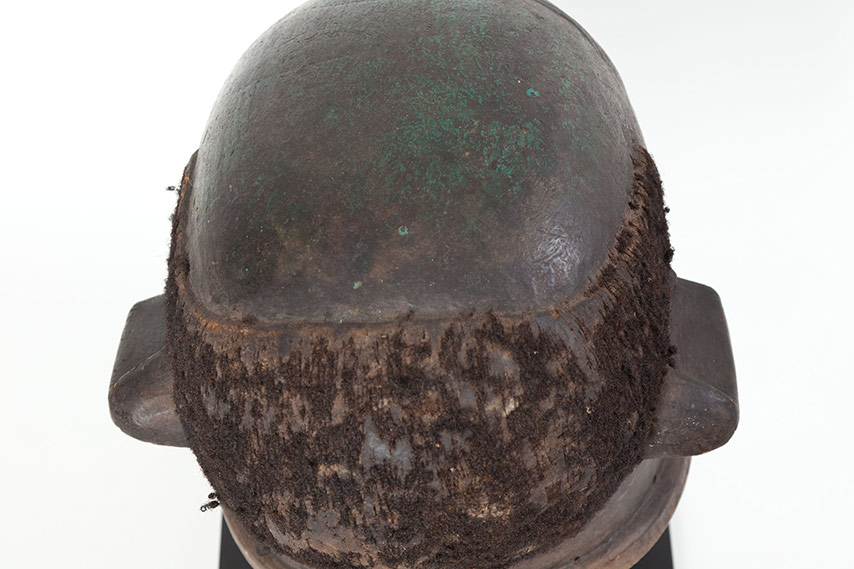 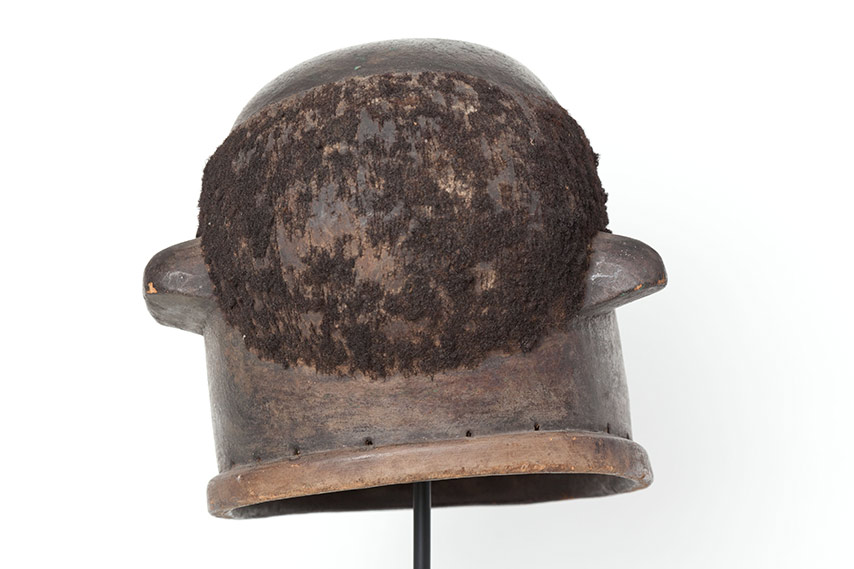 The lipiko are also often referred to as mapiko, a term also used for the masquerade dances in which these are worn, as well as to the dancers themselves. Traditionally, the mapiko dances where performed by adult spiritual leaders to celebrate initiation rites that marked the entrance of young boys and girls into new stages of their lives where they were taught the skills of adulthood, traditional songs, dances, costumes, and cultural secrets (Bortolot). Additionally, they were used to honor the recently deceased. Despite the influences of the outside world, there are more mapiko now than ever before, however, like all cultures and rituals, these practices have changed. While still performed at initiations, today the main significance of these ceremonies comes with the opportunity for communities to come together, celebrate, and communicate truths about gender, power and the past. They offer a chance for the Makonde to express, through ritual performance, the realities of their changing world and how that in turn affects their own identity (Bortolot).

During initiation both girls and boys are taught how to make and perform with masks. Women however, perform their initiation only once a year away from the village and males never see their masks. The male’s mapiko on the other hand, is performed publicly to celebrate both male and female initiation and is performed only by the males. The masks themselves are carved in great secrecy away from the community. All males are taught the skill of woodcarving and therefore carving is not viewed as a means for economic support and while they take pride in their work, they do not consider themselves professional artists. Once the mask, along with the rest of the full-body costume and accessories including beads, rattles, kerchiefs, flywhisks, and scepters are in place, the dancers take on the role of whatever character their costume represents. The individual’s human status is no longer recognized as he participates in the foundational myth that allows him to fully embody the spirit and character of the mask. This spirit is so powerful that the men can hardly control it and the women cannot go near it, therefore it is said to be dangerous for audience members to go near the performers (Bortolot). Along with the dancers are drummers and singers who’s role is equally important to the mapiko. Although most Makonde today recognize that the presence of a dangerous spirit possessing the dancers is not necessarily true, the tradition remains. However, today it has also become more common for young men to form various groups of mapiko dancers and for the ceremonies to take on a more competitive nature where different views of contemporary life are represented and performed through this masking tradition. Today the lipiko can be representative of a wide variety of characters including, animals, mythical characters, men, women, Makonde and outsiders (Bortolot).  However, this new approach to the mapiko has created some tension between the younger and older generations. According to Alexander Bortolot, the older generations believe the dance has diverged too much from tradition, while the younger generations claim that to truly exemplify what it is to perform, is to incorporate the process of evolution into the art.

One character that is often represented in the masks is a pregnant female. In this case, in addition to the female lipiko, a male dancer will wear a full body mask, called the Anwalindembo, representing a pregnant stomach. During a performance with these masks the dancer dramatizes the agonies of childbirth. The dance not only celebrates the initiation of young women into adulthood, it also is performed to ensure the fertility of both the fields and the women within the community (Tribal African Art).

The lipiko themselves, worn over the head like a helmet, are carved from wild kapok trees, locally called ntene, with the eyes of the dancer looking out through the mouth. They are decorated with very specific characteristics that are representative of certain ethnic groups or genders. For example, the pelele. or lip plug, is often an indication of a female mask while a mask with a beard is representative of a male. Pigments also can be an indication of gender with red and yellow typically representing females and brown and black representing males. Lighter pigments can also be representative of a lighter-skinned, non-African character (Bortolot). Scarification, where groves are cut into the wood, is also often present and is used to show different tattoos that are specific to certain ethnic and cultural groups that may be competing against one another in a mapiko. Hairstyles can also be representative of certain ethnic groups, which is determined through the various ways in which the hair is styled. The hair used to make these masks typically is human hair that has been applied with beeswax.

**Mapiko divided into two morphological categories: helmet masks and facemasks (while both called mapiko, facemasks are more specifically called makonma). Makonma are typically regarded as cultural imports and are not given the same level of prestige as helmet masks.