Mother of Exiles - Refugees in American Myth and History

Emma Lazarus called America the “mother of exiles” in her poem, “The New Colossus,” which graces the Statue of Liberty.   This lecture examines the enduring idea of America as a land of hope and refuge for the persecuted and oppressed.  It goes beyond the familiar narrative of the Puritan settlers to think about how the idea of asylum has historically justified and obscured nation-building agendas, and why opposition to asylum seekers from Central America today may not be so anomalous to our immigration history.

Speaker: Mae Ngai is Lung Family Professor of Asian American Studies and Professor of History at Columbia University, whose research and teaching focuses on the histories of migration, citizenship, race and ethnicity. She is author of the award-winning Impossible Subjects: Illegal Aliens and the Making of Modern America (2004), and The Lucky Ones: One Family and the Extraordinary Invention of Chinese America (2010). She writes on immigration history and policy for the NY Times, Washington Post, CNN, Dissent, and other venues. Ngai is now writing two books, The Chinese Question: The Gold Rushes and Global Politics (forthcoming from WW Norton) and Nation of Immigrants: A Short History of an Idea (forthcoming from Princeton). 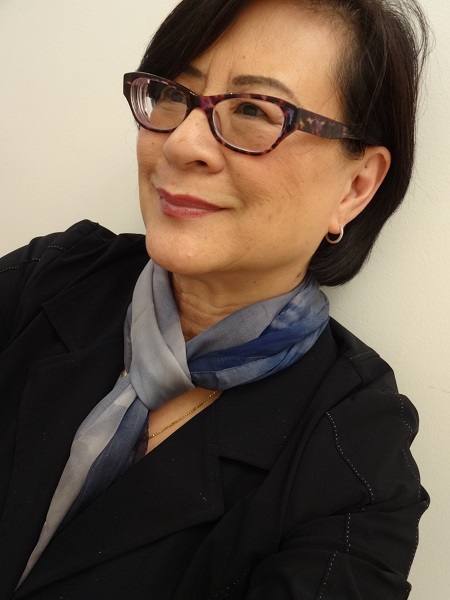