This event is canceled.

Landscapes of Construction and Extinction: Art & Ecology in the Americas from Alexander von Humboldt to Roberto Burle Marx

Dr. Edward J. Sullivan is the Helen Gould Shepard Professor of the History of Art at New York University’s Institute of Fine Arts, where he also serves as Deputy Director of the Institute. Dr. Sullivan has had a long career as both an academic and an independent curator of exhibitions dedicated to the art of modern Latin America and the Caribbean. He is the author of more than 35 books and book length exhibition catalogues on the arts of the Americas from the colonial era to today. His most recent book and curatorial project was “Brazilian Modern: The Living Art of Roberto Burle Marx” which was at the NY Botanical Garden in the spring and summer of 2019. Burle Marx, a renowned garden architect, sculptor, painter, print maker and pedagogue, was especially distinguished for his activism in the realm of conservation and preservation of the flora and fauna of Brazil and the planet. The Burle Marx project brought Dr. Sullivan back to Brazil, a place where he has worked extensively for several decades. The exhibition and book also provided Sullivan with the opportunity to explore the intersections between conservation and the visual arts, which is the subject of his Schnackenberg lecture.

We hope that you will be able to attend this year

The lecture is accessible to wide ranging audiences, including undergraduates and the general public. The lecture will be followed by a question-and-answer period and light refreshments. The lecture is free and open to the public. Please email hamesgl@plu.edu or contact Ms. Jeannette Shimko at (253) 535-7595, shimkojm@plu.edu, if you have questions concerning this event. We are excited to have Professor Sullivan share his research with us and hope to see you there!

Can’t make it? Livestream the lecture. 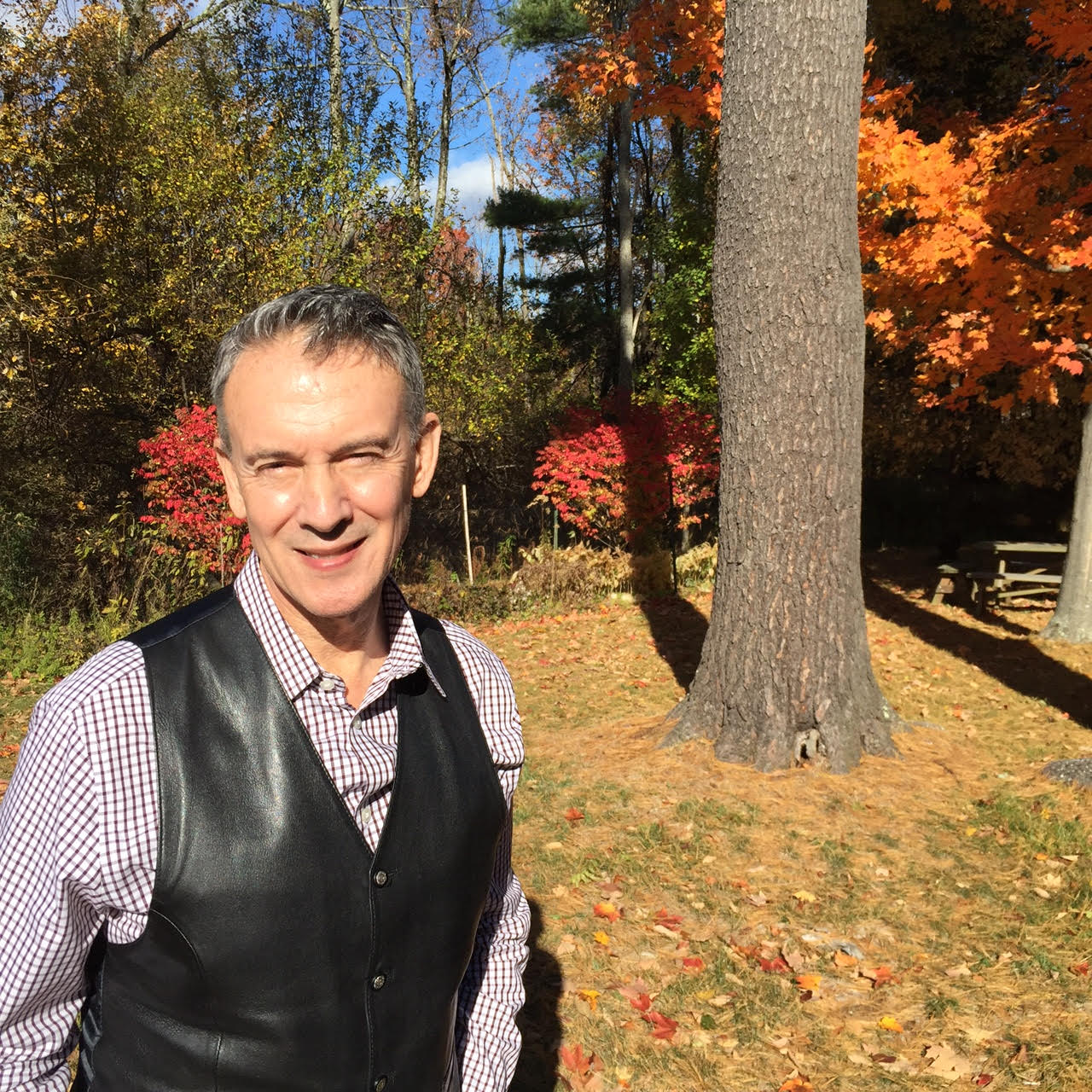