PLU Theatre and Dance are thrilled to announce our Spring 2021 guest artist meet-ups and masterclasses! Our diverse roster of professionals will be connecting with our students about dance, acting, voice work, auditioning, directing, and more! 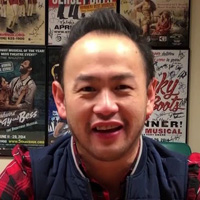 R.J. Tancioco has served as the music director for the 5th Avenue Theatre, Village Theatre, Seattle Rep, ArtsWest, and other local playhouses.

During his session, R.J. will share his insights into the Seattle theatre community. 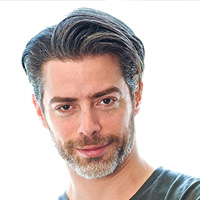 Rick is an actor and voice over artist, appearing in Disney’s The Lion King on Broadway and television roles on 24, The District, House MD, Law & Order and Without A Trace  He is best known as the 12-year signature voice of AMC Network and for voicing Thor and Hulk for Marvel animation, as well as in popular video game series such as Call of Duty, Diablo, Starcraft and Batman Arkham. 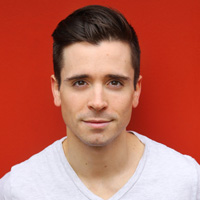 Matt Doyle made his Broadway debut at the age of 19, joining the original company of Spring Awakening. Since then, he has starred in several Broadway shows including, Company, War Horse, Bye Bye Birdie, and The Book of Mormon. He has also made guest appearances on hit TV shows like Gossip Girl and The Code.

The master class led by Matt will examine how to use acting techniques in song. 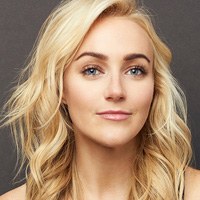 Betsy Wolfe is best known for her work on Broadway as Cordelia in Falsettos, Jenna Hunterson in Waitress and Rosa Bud in The Mystery of Edwin Drood, as well as for her Off-Broadway appearance as Cathy Hiatt in The Last Five Years. She co-founded the company BroadwayEvolved.

In Betsy’s master class, she will focus on nuances of performing in the musical The Last Five Years. 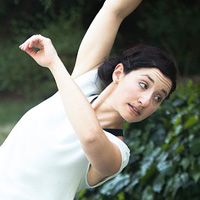 Alana O’Farrell Rogers is the Artistic Director of Alana O. Rogers Dance Company, a contemporary dance company based in Seattle. Her choreography has been commissioned by many festivals and programs throughout the region. She is also the owner and founder of Seattle Ortho Arts Physical Therapy, a physical therapy clinic for performing artists.

With her professional focus on the health of the body, Alana’s master class will focus on alignment and joint health specifically for dancers. 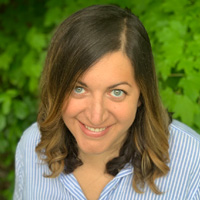 During Ashley’s guest lecture, she will speak about her experiences as a director for theatre and television. 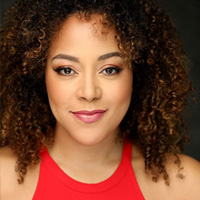 Lilli Cooper is a Tony-nominated performer appearing on Broadway in Tootsie, as Elphaba in Wicked, as Sandy Cheeks in SpongeBob SquarePants, and in Spring Awakening. Her additional credits include The Wildness, Natasha, Pierre and the Great Comet of 1812 and Noir. She is also the creator and star of the web series It’s Not Okay.

Lilli will host a Q & A about Broadway to answer any questions of our Broadway-bound students. 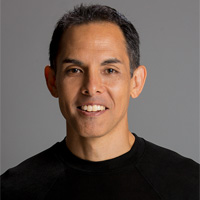 Mark Mendonca’s extensive career as a performer and choreographer includes Broadway’s Bring in ‘da Noise, Bring in ‘da Funk and numerous televised appearances with Gregory Hines. His dancing was featured in the Emmy Award nominated documentary Juba: The Masters of Tap and Percussive Dance and he founded The Steps Ahead Tap Trio, which has toured both nationally and internationally.

As a tap expert, Mark’s class will focus on the many techniques of tap and the strategy behind them.