Fall in love with “Almost, Maine”

Fall in love with “Almost, Maine” 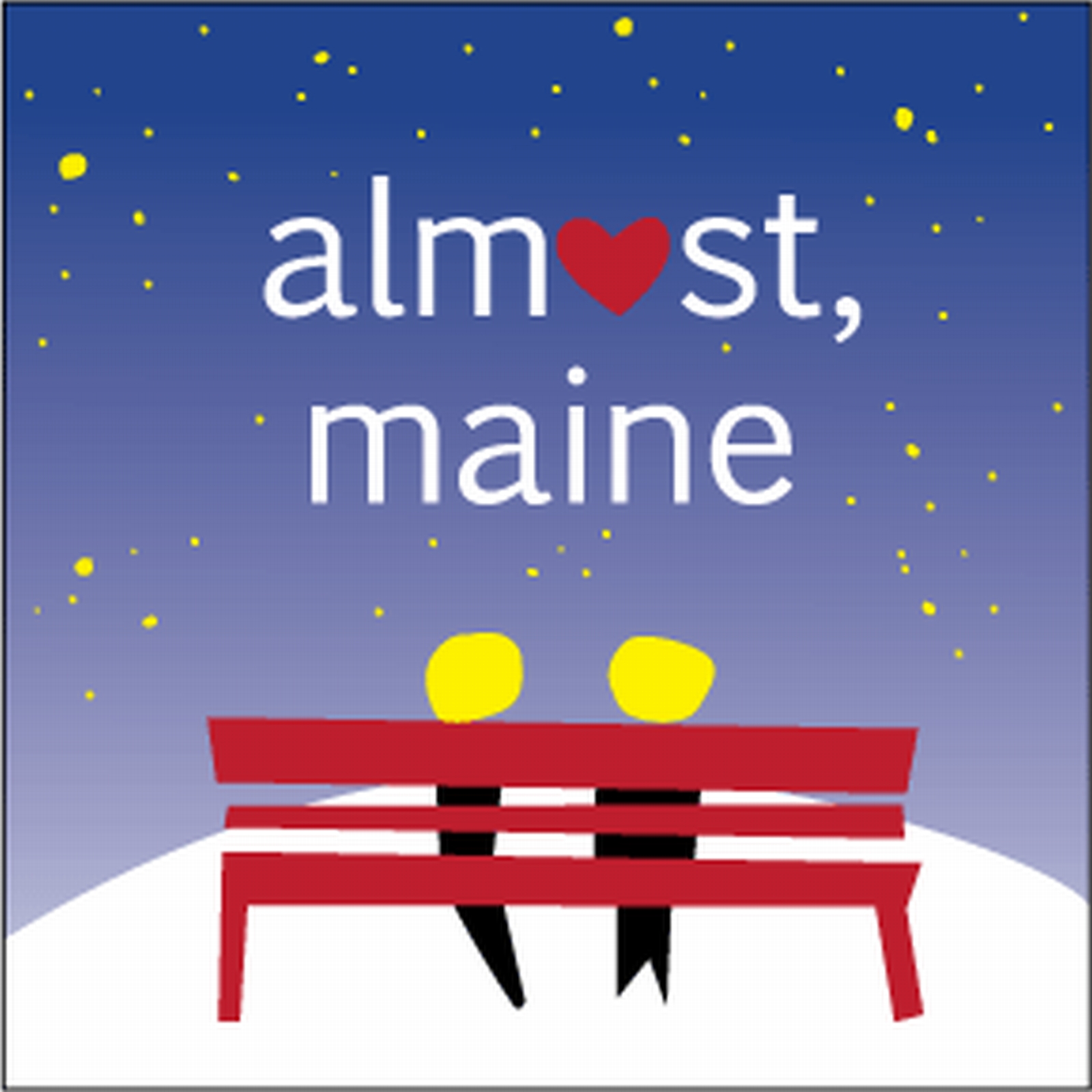 On a cold, clear, moonless night in the middle of winter, all is not quite what it seems in the remote, mythical town of Almost, Maine. As the northern lights hover in the star-filled sky above, Almost’s residents find themselves falling in and out of love in unexpected and often hilarious ways. Knees are bruised. Hearts are broken. But the bruises heal, and the hearts mend–almost – in this delightful midwinter night’s dream.

In the small town of Parkland, Washington theatre students are preparing to close their theatre season with the production of Almost, Maine, and residents of PLU will find themselves falling in love with PLU theatre all over again.

This is the closing production for PLU’s Theatre season for the 2011-2012 school year, and may be your last chance to catch your favorite seniors actors before they move on to bigger, better things.  Almost, Maine features a delightful series of vignettes showing 19 residents of Almost. Because of the large cast, it’s a chance for a lot of students to perform, and because it’s an ensemble show with no leads, actors are featured equally.

The mini plots are varied and expertly woven and provide a very light, positive play that is able to entertain a wide audience, from couples to families. The show will keep you laughing while reaching out and tugging at the heartstrings.