You’ll love “She Loves Me”

You’ll love “She Loves Me”

If you’re a fan of romantic comedies and a good tune, She Loves Me is just the thing for you. Pacific Lutheran University’s spring musical opens Friday, May 13 in Eastvold Auditorium in the Karen Hille Phillips Center for the Performing Arts.

The musical, set in a 1930’s New York Perfumery shop, features two clerks, Amalia and Georg, who respond to a ‘lonely hearts’ advertisement and begin exchanging anonymous love letters. The tale is a familiar one. The musical premiered in 1963 after the 1940 James Stewart-Margaret Sullavan film The Shop Around the Corner and the 1949 Judy Garland-Van Johnson musical version In the Good Old Summertime. It surfaced yet again in 1998 as the Tom Hanks-Meg Ryan feature You’ve Got Mail.

“The reason this play has been around so long and produced in so many different ways is because it goes back to the grade school playground,” Director Jeff Clapp explains. “Meaning… Why does this person get under my skin? Why do I not like her? Why do I not like him? The reason is because I do like them so very much, but I do not have the tools to tell her/him. That coupled with the idealized love of literature makes for some good conflict.”

The story line is classic and simple. Clapp intends to let the story evolve naturally and unfold as it has so many times before.

“It is sentimental, funny and at times a bit cheese ball. For me, that is enough,” Clapp describes.

The multiple locations make the piece challenging. Clapp and Stage Designer Amanda Sweger have to portray many places on a budget and remain true to the production.

“This play is for everyone, young and old alike. If you like a good love story where you know what is going on before the young lovers do… this is for you,” Clapp says.

Performances are May 13, 14, 20, and 21, at 7:30pm and May 22, at 2pm. Join us Thursday, May 12 for a student preview, where any student ID will grant free admission. For tickets, visit the Campus Concierge in the Anderson University Center or call 253-535-7411 to purchase with cash, credit, or debit. Tickets can be purchased at the door the night of the event for cash only. Tickets are $8 General Admission, $5 Senior Citizen and Alumni, $3 PLU Community, any student ID, and 18 and under. 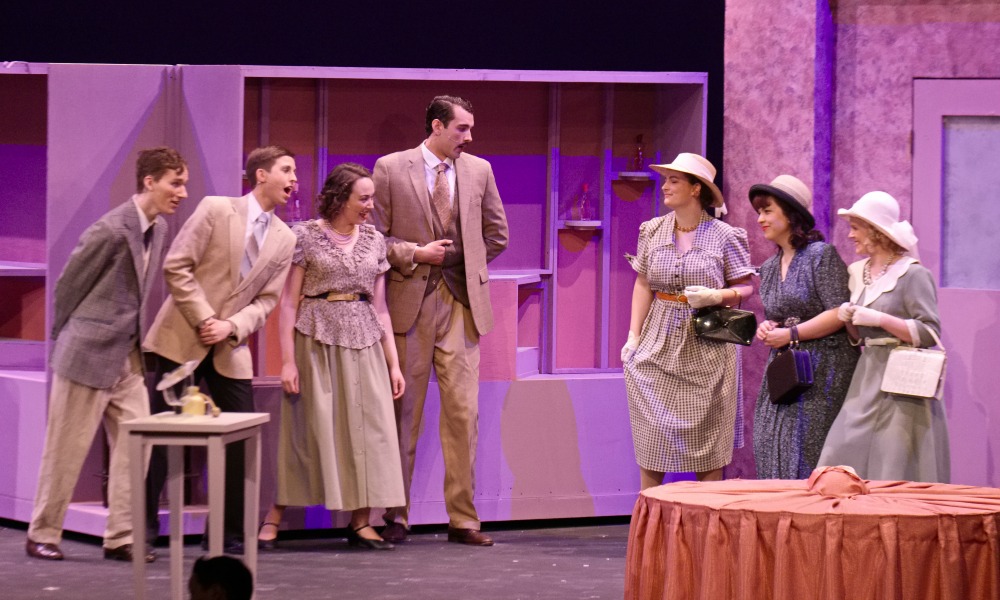 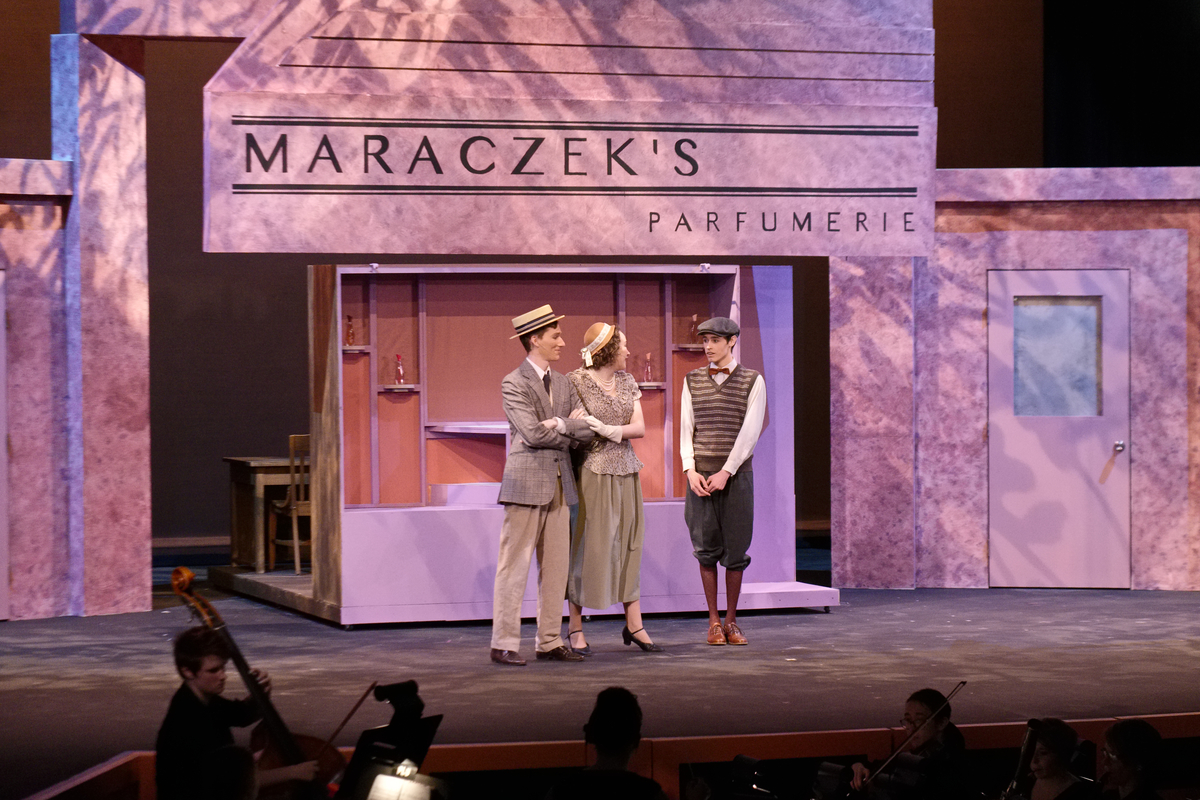 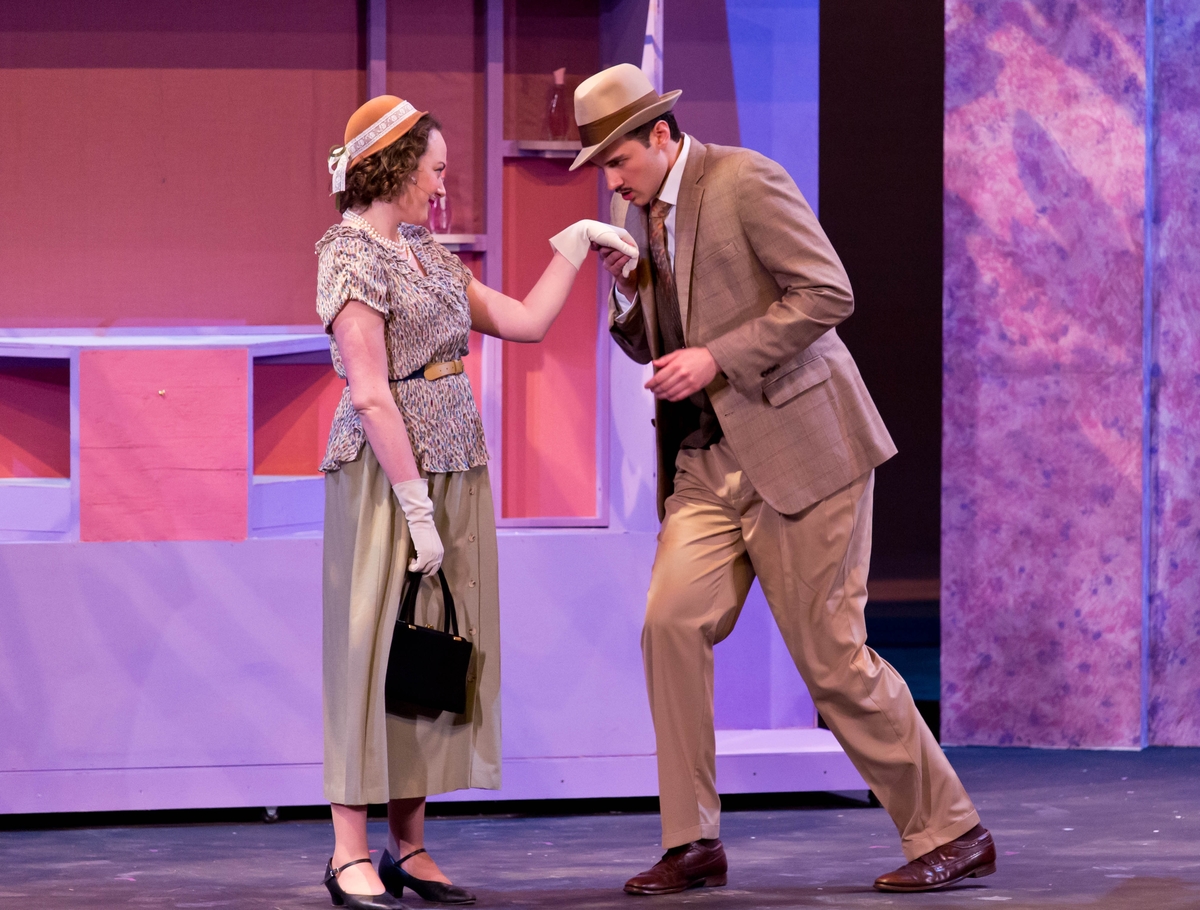