“A man who stands for nothing will fall for anything” – Malcolm X.

Fences is a story about Troy Maxson making his living as a sanitation worker in 1950’s Pittsburgh. Maxson once dreamed of becoming a professional baseball player, but was deemed too old when the major leagues began admitting black athletes. Bitter over his missed opportunity, Troy creates further tension in his family when he squashes his son’s chance to meet a college football recruiter.

Fences, along with many other great shows, is an opportunity for people of color to finally have their chance in the limelight and to share the story of their people. For the first time in the history of Vpstart Crow, Fences was produced with an all black cast. Student director, Josh Wallace made this decision “to level the playing field and show that inequality is something that can be defeated with the right amount of hard work, dedication, and patience.”

Vpstart Crow is a student-created organization that provides support to Theatre majors interested in producing and/or directing challenging, minimalist pieces of theatre. Vpstart Crow events supplement the productions sponsored by the PLU Theatre Program and Alpha Psi Omega; as a result, they usually take place in “found” or alternative spaces. 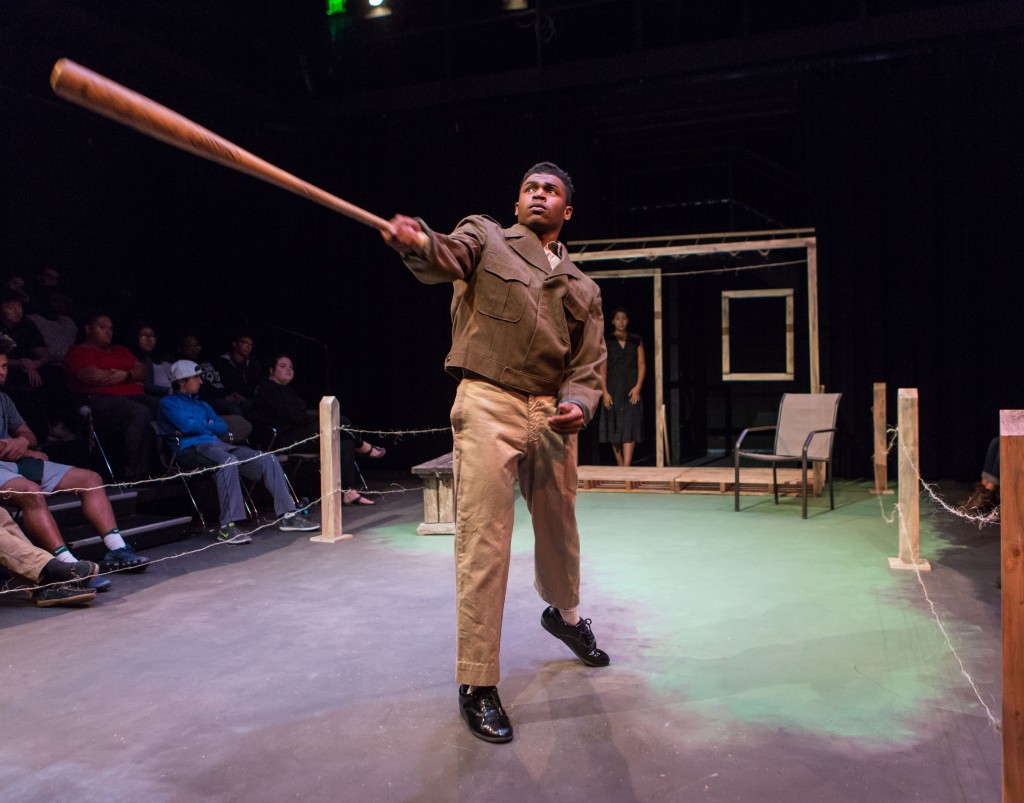 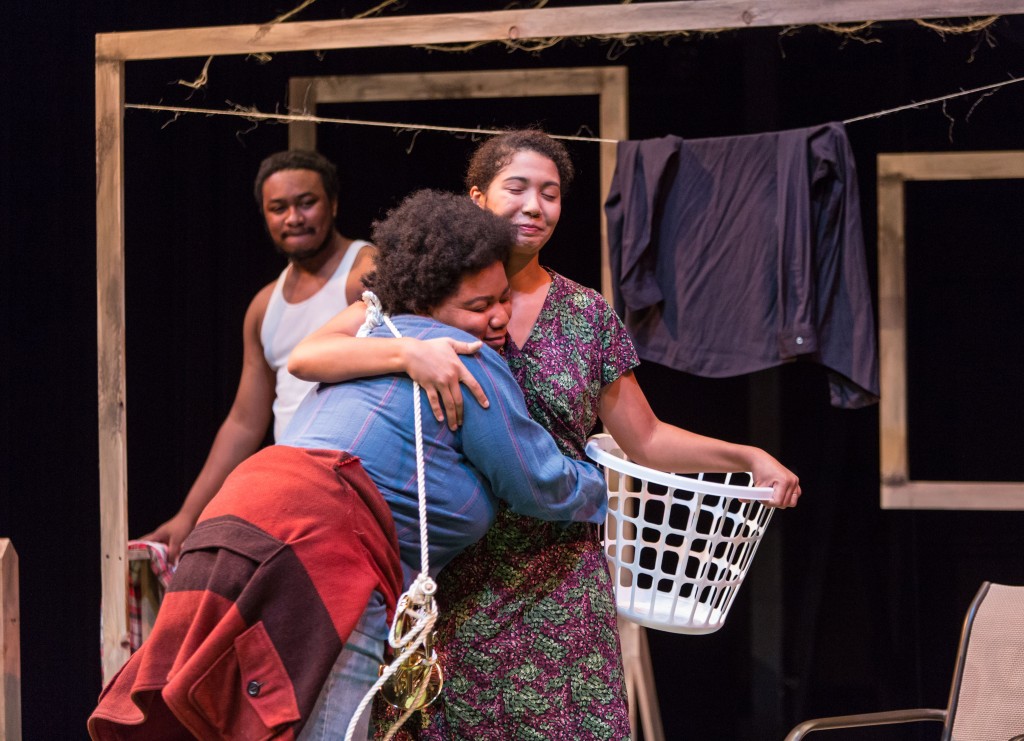 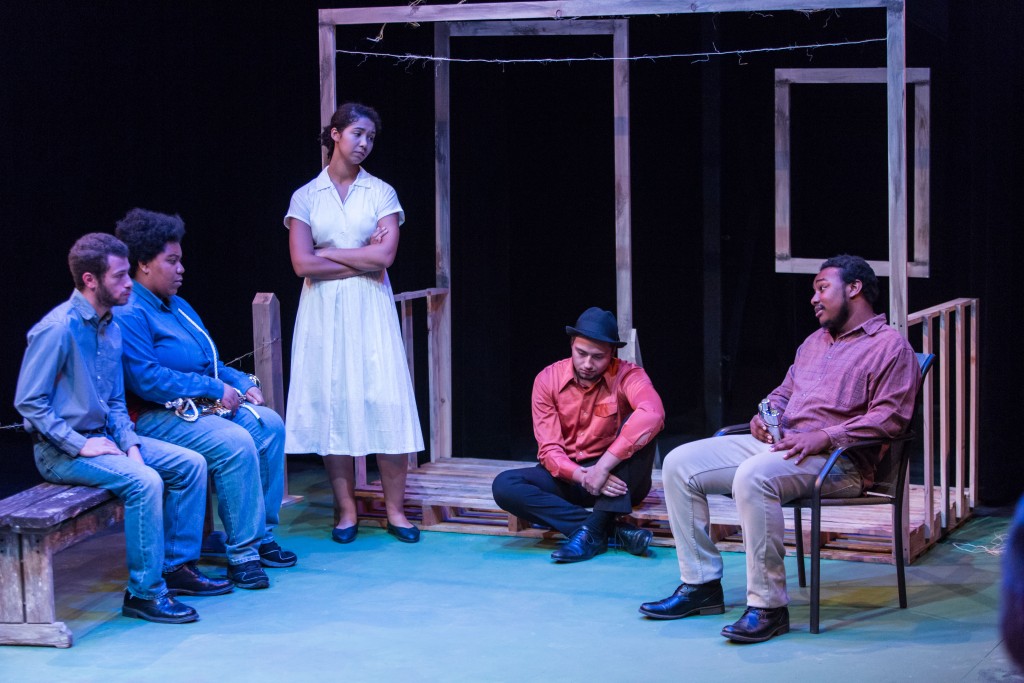