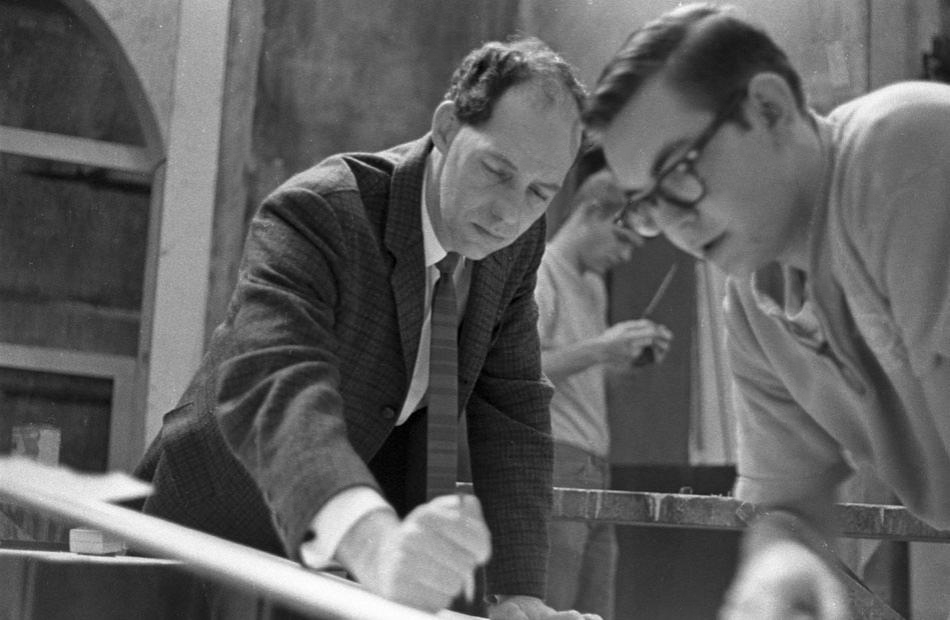 “Through most of Nordie’s tenure at PLU, he served as technical director and stage manager for all events presented in Eastvold Auditorium. Eastvold was Nordie’s domaine and there he insisted on the highest standards of professionalism from both students and colleagues. He imparted those standards as well as his deep love of the theater arts to all who worked with him at PLU.”

“After Nordie retired, he remained involved in theater at PLU, particularly the remodel of Eastvold Auditorium to which he gave generously in his lifetime. It was perhaps not surprising that in his estate he established an endowment for the theater program, the Nordholm Endowed Theatre Fund. Nordie left the application of the annual funding generated by his endowment to the discretion of the Director of Theater. Nordie’s legacy and passion for theater lives on in the lives of our students and community today.” 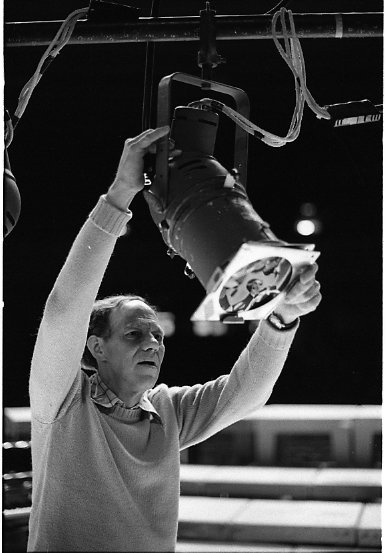 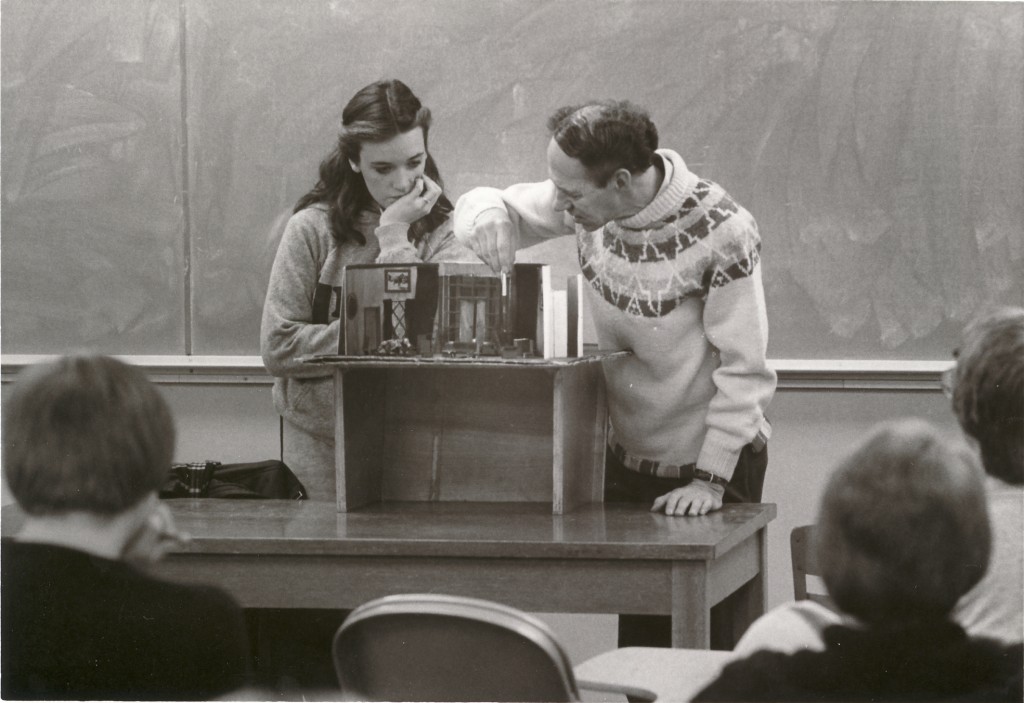