To mark the the official launch of the Peace Corps Prep Program at PLU, there will be a panel presentation by PLU and Peace Corps alumni – Colin Hartke ’08, Taneesha Jenkins ’10, Annē (Hoblitt) Linn ’08 and Bonnie Nelson ’08 – on the topic of, Local and Cross-Cultural Engagement: Challenges and Opportunities. Former Ambassador Chris Stevens served in the Peace Corps in Morocco. 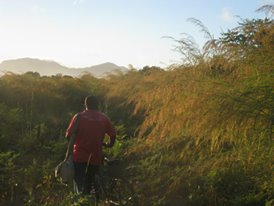 Colin Hartke with a coworker for the farming co-operative (Mozambique) 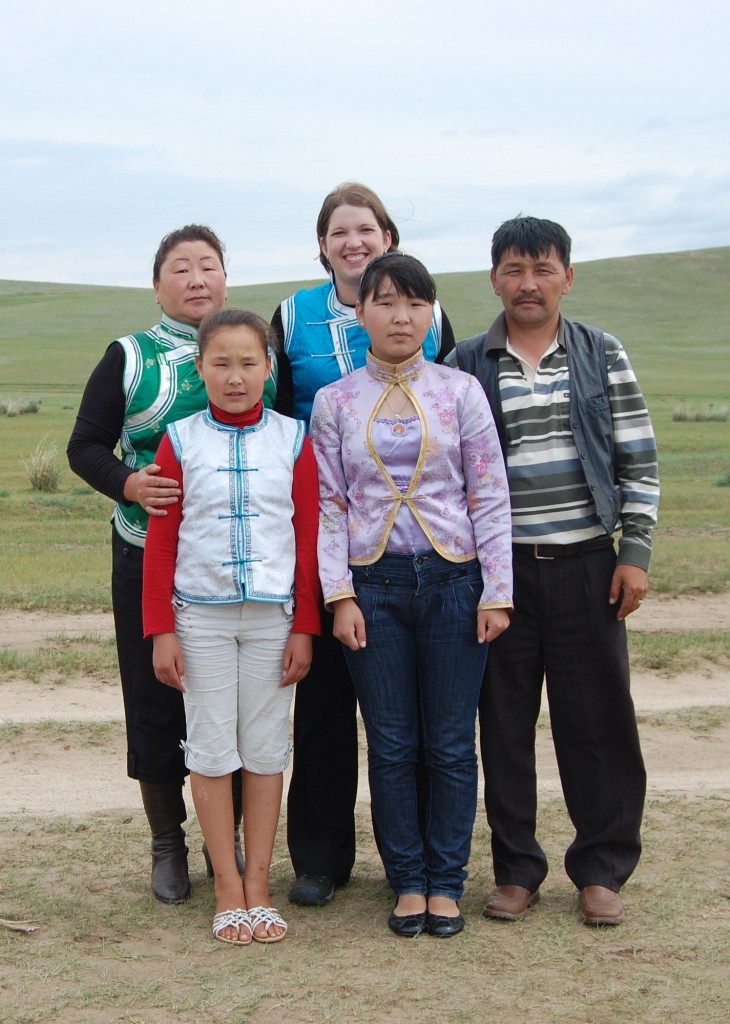 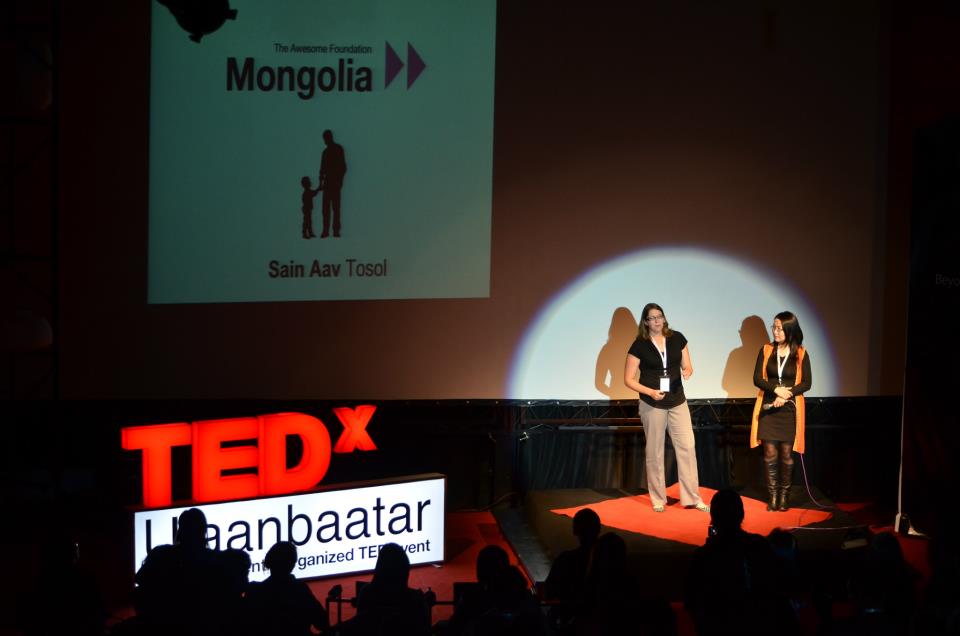 Colin Hartke ’08 served as a Peace Corps Volunteer in Mozambique (2012-2014). During his service, he worked with a health clinic and community groups on prevention and care activities (mainly focused on HIV and malaria). He also collaborated with a small farming co-operative to help the farmer-owners set up systems and processes that helped them drive growth. Colin is currently working for Quest Diagnostics, a large medical/clinical laboratory, on communications and marketing projects. At the same time, he is in a Master’s of Public Health program through the University of Washington. He majored in Communications and Spanish at PLU.

Taneesha Jenkins ’10 graduated from PLU with a BA in Social Work. She got her Master’s in Social Work from the University of Michigan in 2011. Taneesha served in the Peace Corps in Peru from 2013 to 2014 where she was a Youth Development Volunteer, working in collaboration with a health clinic, the local government, and a high school. Her projects included facilitating a healthy lifestyles group that focused on social skills development and teaching a vocational orientation course in the high school. She now works at Washington High School as the school social worker, providing social and emotional support for students.

Anne (Hoblitt) Linn ’08  graduated from PLU with a triple major in French, Spanish and Global Studies. She subsequently continued her education with a Master’s in Public Health from Tulane University, with a concentration in international health and development. She chose to maximize her graduate school experience by participating in the Peace Corps Masters International Program, which combines graduate studies with Peace Corps Service. Through this program, her Peace Corps service was filled with many opportunities for health services implementation research. As a Preventive Health Education volunteer in rural Senegal, Annē led programs to build up and evaluate health services around cervical cancer prevention and mercury exposure in gold mining communities. She led a pilot study of a proactive model of community case management of malaria that was so successful at reducing symptomatic malaria prevalence that it has been scaled up to 4 entire regions in Senegal. After returning to the US, Ms. Linn spent several years Rutgers University managing a program to develop the HIV nursing workforce in the US. She currently works at for Johns Hopkins University on the Demographic and Health Surveys Program, where she supports national statistical agencies and ministries of health in developing countries on the dissemination and use of health data from national household surveys. Annē also works as an expert consultant to the Peace Corps Africa Region, where she supports country posts who are looking to replicate her malaria work in Senegal with their own volunteers.

Bonnie Nelson ’08 served in Mongolia (2011-2013) where she worked as a Community Development Volunteer in Baruun-Urt. While in the Peace Corps, she taught English at the Mongolian University of Science & Technology, as well as participated in local community led projects including the Good Father Project and Awesome Mongolia. Bonnie is currently a service-learning coordinator at Seattle University. At PLU, she majored in psychology.