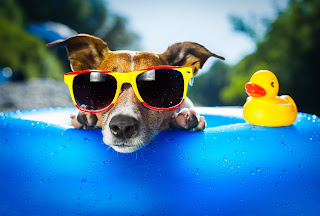 Every summer, a few classrooms are selected for media technology upgrades. Unlike many universities in the area, these upgrades are performed by in-house staff as well as a student workforce. Over a few days the room’s outdated equipment is dismantled, and replaced by state-of-the-art equipment which has become standard across campus. This equipment includes a wide-screen projector, screen, and media podium.

This season of installations marks the start of a new era for Instructional Technologies. While three of the six rooms (Ramstad 202, 203, and 205) received our standard equipment, the other half (Ingram 116, Rieke 210, and Garfield 102) have been outfitted with hybrid digital systems. The details of  “hybrid digital systems” may be rather boring, but the results may be exciting for users across campus. In addition to VGA inputs, these new podiums now have HDMI inputs for laptops, so users will be able to connect their digital devices.  Even the installation was easier: rather than pulling six 30 foot cables through the ceiling, this new hybrid system requires a single ethernet connection to the projector

We hope people will enjoy these upgrades and have a wonderful start to the semester!