Our Alumni go on to do some amazing things, read about some notable alums below.

Angela Meade, soprano, is the winner of the 2012 Beverly Sills Artist Award from the Metropolitan Opera and the 2011 Richard Tucker Award. Since her professional debut in 2008, she has quickly become recognized as one of the outstanding vocalists of her generation. 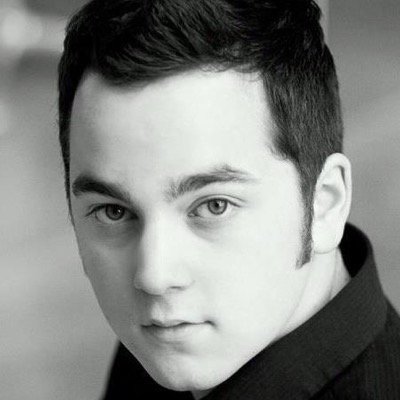 Marzano, an Italian-American opera singer, tenor, is a frequent performer with Vashon Opera and Seattle Opera and is currently earning his Master’s Degree in Opera Performance from the New England Conservatory. 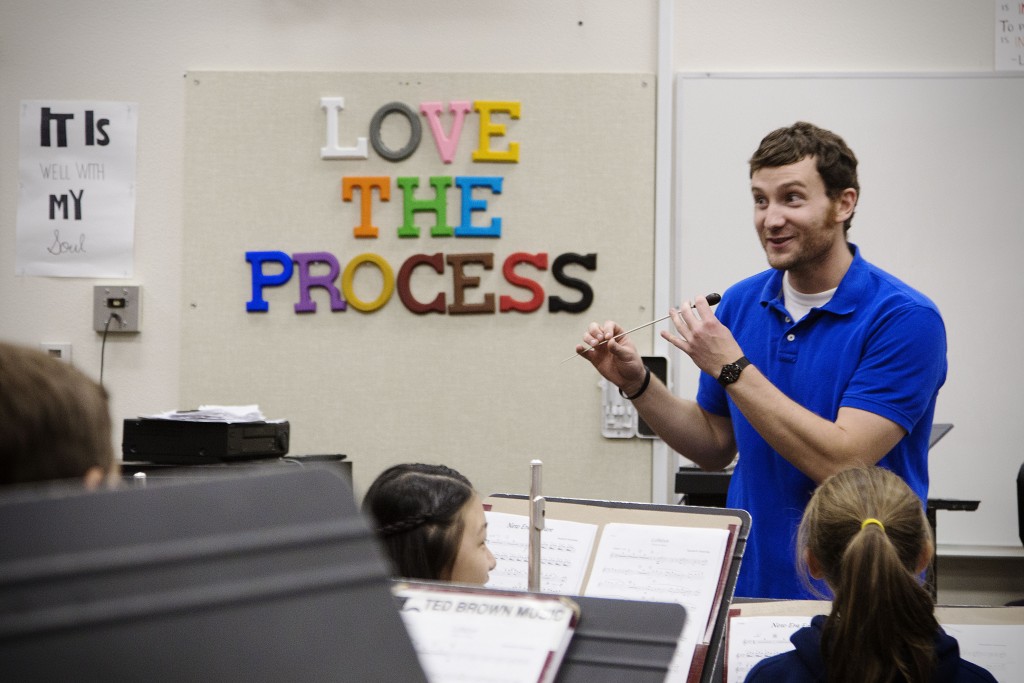 Haven is the director of bands at Meeker Middle School in Tacoma and is a semifinalist for the 2015 Grammy Music Education Award. Out of the 7,000 music instructors nominated nationwide, Haven is one of 25 semifinalists up for the award, which recognizes someone who has made a significant and lasting contribution to the field of music education.

Aikin is an American gospel singer-songwriter and the winner of the first season of Sunday Best. Her eponymous debut album was released on January 13, 2009, through Verity Records. Learn More.

Peterson is an American country music artist. He made his debut on the country music scene in 1997 with his self-titled debut album, which produced five Top 40 hits on the Billboard Hot Country Singles & Tracks (now Hot Country Songs) charts, including the Number One hit “From Here to Eternity”. Peterson’s second album, 1999’s Being Human, produced two more chart singles, and a third album, 2004’s Modern Man, was issued in Europe. Learn More.

Visit our alumni page to find ways to stay in touch and get involved.

We'd love to hear from you!

Are you a graduate of the Department of Music? Tell us what you’re doing! Click here.