Please contact Dr. Jeffrey Bell-Hanson at bellhajl@plu.edu by September 24, 2021 to express your interest in this event. Only a limited number of orchestras can be accommodated. The invitation to participate will include registration information. Registration and credit card payment will be available online and is required prior to participation in the event. 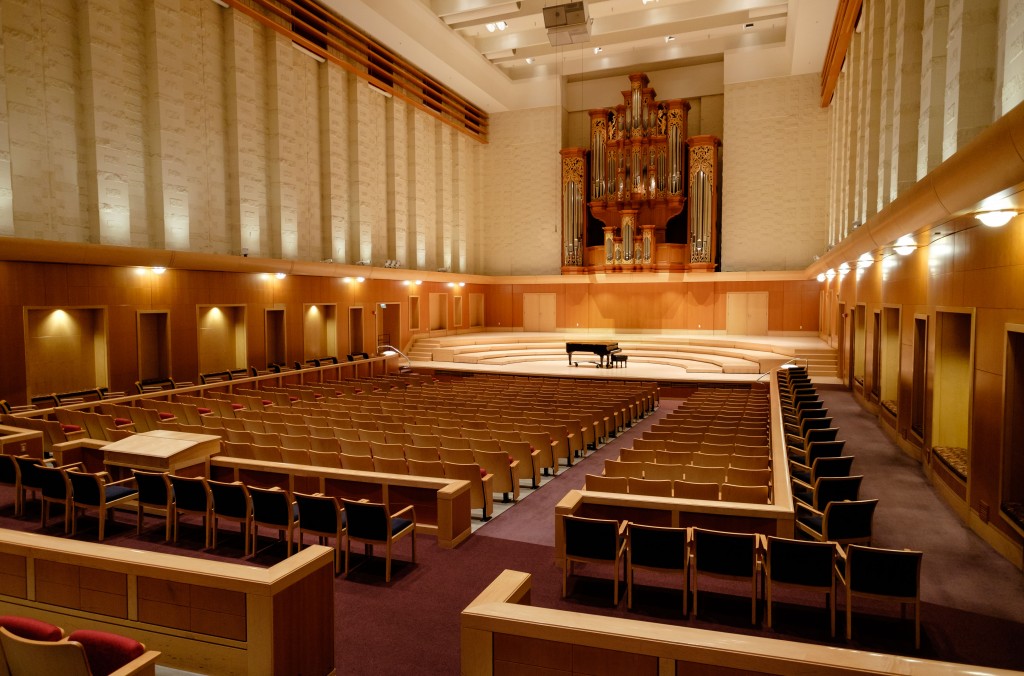 Let us welcome your orchestra to Lagerquist Concert Hall!

For over twenty years, the PLU Orchestras have hosted up to a dozen of the finest high school orchestras from around the region to Lagerquist Hall for a day of music making and sharing. The Annual PLU Orchestra Festival offers your ensemble an opportunity early in the year to hone their performance skills and get great feedback both from our guest clinicians and from our warm, generous acoustic.

The PLU Orchestra Festival offers high school orchestras and chamber orchestras the opportunity to play in the world class Lagerquist Concert Hall at Pacific Lutheran University and to receive feedback from some of the most distinguished musicians and orchestral educators in the Puget Sound. 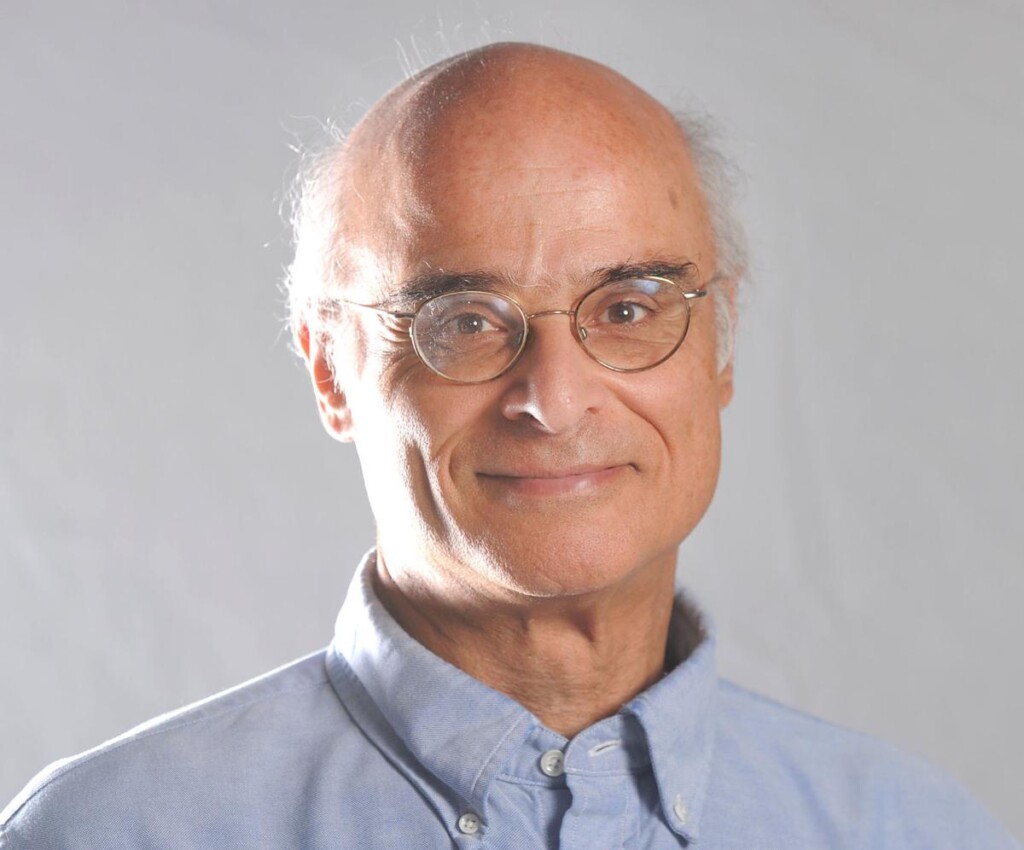 Roupen Shakarian, conductor and composer, will be our guest clinician this year. This is the second time Maestro Shakarian has joined us in this capacity. He was longtime music director of the Skagit Symphony before his retirement in 2018. He is a frequent clinician in this region and is widely respected for his work with professionals and students alike.

Past Clinicians have included... 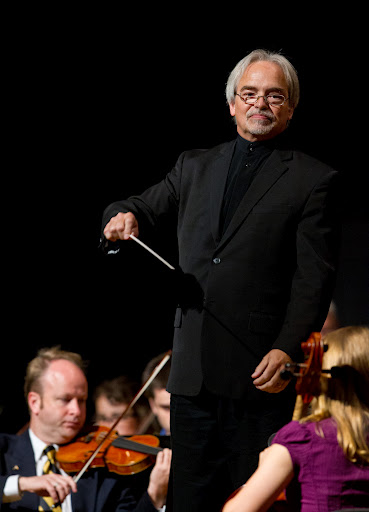 Host and Conductor of the PLUSO

Maestro Bell-Hanson begins his twentieth season as Music Director of the Pacific Lutheran University Symphony Orchestra and Professor of Music in 2021. Since his arrival in the Pacific Northwest in 2002, he has become a familiar presence as a conductor, clinician, adjudicator and orchestral educator. Each year he works with school orchestras at all levels throughout the region and beyond, bringing to them the perspective of his thirty-eight year career as a conductor and as a scholar.

Other teaching duties at Pacific Lutheran University include Music History from the early nineteenth century to the present, Aural Skills and the supervision of research capstones in music. His own resent research and writing focuses on the formation of vocation for musicians.