The 2022 Summer Opera Workshop has been canceled, and the event will be postponed until 2023.  Please contact Dr. Jim Brown at brownja@plu.edu with any questions about this event.

This workshop allows participants to engage in movement, acting and vocal study with faculty members. Additionally, opera and operetta scenes will be rehearsed in the afternoons for a culminating performance at the end of the workshop.

To apply, please submit your resume with audition video directly to Dr. Jim Brown at brownja@plu.edu by April 30, 2022. 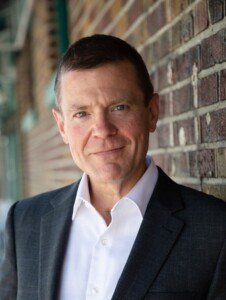 The tenor has appeared with Seattle’s world-renowned community of early music specialists in concerts and operas at Seattle’s Town Hall, St. James Cathedral, Intiman Theatre and the Moore Theatre.  At the Moore Theatre, James performed in Il Ritorno d’Ulisse in Patria with Tony award winners Handspring Puppet Company with music direction by Stephen Stubbs and stage direction by internationally celebrated artist William Kentridge.  James has appeared as concert soloist at the Aspen Music Festival, Ravinia Festival (Steans Institute) and Lincoln Center’s Alice Tully Hall. He has performed the tenor solos in Messiah with the Tacoma Symphony and Mozart’s Requiem with Central Washington University.

James is the Chair of Vocal Studies at Pacific Lutheran University where he directs the opera and oversees a large voice program.  Brown’s students have gone on to study at the University of Arizona, Indiana University, The Juilliard School, University of Michigan, Oberlin Conservatory and Yale University.

James holds degrees from Loyola University/New Orleans, The Juilliard School and the State University of New York at Stony Brook with additional studies at The Academy of Vocal Arts. 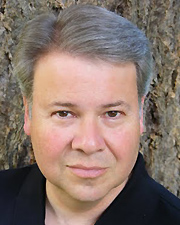 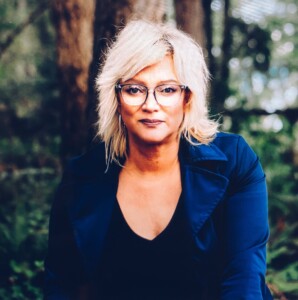 Pianist Shelby Rhoades is currently active as a coach, consultant, and music director in the greater Seattle-Tacoma area. She regularly works as a private coach with international singers including Maureen McKay, Cecelia Hall, and Anthony Roth Costanzo. Shelby has maintained the position of Principal Coach and Director of Emerging Artists Program at Virginia Opera, from 2013-2020, and Charlottesville Opera, 2009-2019. She has also been a member of the Vocal Arts Faculty at the Juilliard School, from 2008-2013. Other previous engagements include The Duffy Institute (Virginia Arts Festival), Yale University, Aspen Opera Theater, Seattle Opera, as well as various festivals throughout the Pacific Northwest and Commonwealth of Virginia. Shelby has worked with conductors Gary Thor Wedow, Ari Pelto, John DeMain, Andrew Bisantz, Ann Manson, Julius Rudel, George Manahan, and Adam Turner. Among her various activities as an opera coach, Shelby specializes in New Music, preparing premieres by composers such as Corigliano, Henze, Muhly and Saariaho. She holds degrees in chamber accompanying and vocal performance from Ball State University, (Muncie, IN), and piano performance, (Anderson, IN). 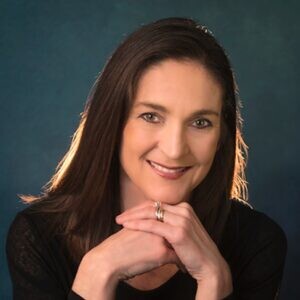 A music educator for over 30 years, Ms. Bowman has taught piano from the elementary to the collegiate level (Pacific Lutheran University).  Her students consistently gain recognition and win prizes in all sorts of competitions.  She is also an experienced vocal coach with over 25 years of experience in art song and operatic repertoire.  She is an active and versatile collaborative pianist and participates in a large variety of musical events every year.

To apply, please submit your resume with audition video directly to Dr. Jim Brown at brownja@plu.edu by April 30. 2022.

Upon receipt of acceptance, you can register for the Summer Opera Workshop

Participant Fees: $600. After you have been accepted to participate in the Summer Opera Workshop, complete the registration form and the activity participation / medical release forms and return them with your non-refundable deposit of TBD.

Please complete these forms by using the links supplied below

Final Payment: TBD on or before TBD (Note: final payment should be submitted using the same registration form/deposit link listed above)

Performances will be held in Karen Hille Phillips Center for the Performing Arts on the Pacific Lutheran University campus.

Events will be livestreamed at www.plu.edu/soac/webcast.

From Interstate 5 (North or South)

You can use Google Maps to get personal directions.

We have numerous restaurants within walking distance including:

Within a mile or so of PLU are: