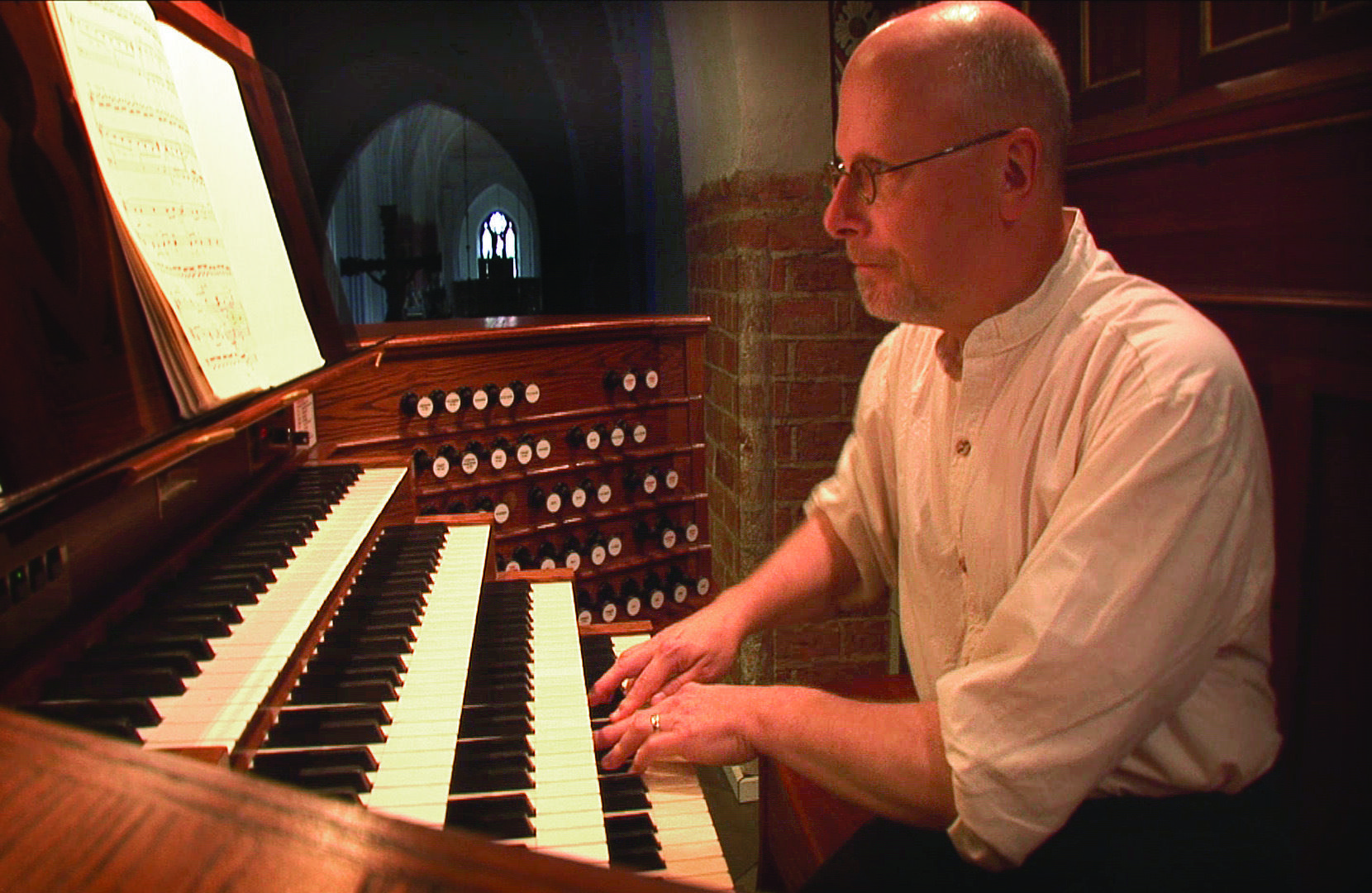 Over the past several years, Hicks has intensively researched a relatively unknown and unexplored corner of the organ repertoire: the music of Nordic countries. The series called Nordic Journey is an ongoing endeavor. The series seeks to commission new works from some of the leading composers from northern Europe, discover unpublished and, hitherto, unknown works from previous eras, highlight compositions that have never been recorded as well as celebrating a few of the standard masterpieces of the Nordic school.

The March 1 performance will be the world premiere of two works: Nordic Fanfare by Fredrik Sixten and Intermezzo by Pauli i ́Sandagerði.

Hicks is a native of Fredericksburg, VA. He holds degrees in music from the Peabody Institute of Music of Johns Hopkins University, Yale University, and the University of Cincinnati. Other studies include courses at the Royal School of Church Music in England. He is an Associate of the American Guild of Organists.