Simon Carrington to guest-conduct PLU’s Choir of the West

Simon Carrington to guest-conduct PLU’s Choir of the West

Pacific Lutheran University’s Choir of the West will perform under the direction of Simon Carrington, one of the world’s foremost choral conductors, as the featured ensemble for the National Collegiate Choral Organization (NCCO) Conference, to be held in Portland, November 12-14. The choir will give Tacoma fans an opportunity to hear the program with Carrington in a special preview concert on Wednesday, November 11, at 8pm in Lagerquist Concert Hall.

Carrington is known as one of the founding members of the vocal ensemble, “The Kings Singers,” and is professor emeritus from Yale University where he conducted the acclaimed Yale Schola Cantorum. Carrington is in great demand as a freelance conductor and choral educator, and will be the headline clinician at the NCCO conference.

“Simon Carrington is among the best in the world at his craft, and preparing to work with him brings the focus and intensity in our rehearsals to an even higher level,” Richard Nance, PLU professor and conductor of the Choir of the West, said. “The students know what the level of expectation will be, and they are giving their best effort to achieve it.”

At the conference and preview concert, the choir will perform an hour-long program of music selected by Carrington in consultation with Nance. The repertoire will include Libera nos, a Renaissance polyphonic work by English composer John Sheppard; three of James MacMillan’s Strathclyde Motets – modern sacred works that feature Scottish folk influences; followed by Warum ist das Licht gegeben, the largest unaccompanied work by the Romantic master Johannes Brahms. Choir of the West will give the United States premiere performance of Paul Crabtree’s The Valley of Delight, a three-movement work on texts by Ann Lee, founder of the Shaker sect. The program will also feature two Christmas works: O Magnum Mysterium by young American composer Daniel Elder and This Have I Done For My True Love by English Romantic composer Gustav Holst.

“It has been very gratifying and inspiring to watch the students work so diligently and with such cohesion in preparation for this conference program.” Nance says. “The invitation to perform on this prestigious stage with a highly sought conductor has come to us because our program is growing in national and world reputation. I am very proud of my students and the choir for continuing this tradition of choral excellence at PLU.”

Choir of the West was invited to perform with Carrington by special invitation from the conference organizing committee. The concert in Portland will be held at the Cathedral of the Saint Mary of the Immaculate Conception on Friday, November 13th at 7:30 pm. Approximately 500 conference registrants (collegiate choral conductors), singers from other college choirs and Portland public will attend the concert.

Tickets to the preview concert are $8 General Admission, $5 Senior Citizen and PLU Alumni and $3 PLU Community, any student ID, and 18 and under. Tickets can be purchased at the Concierge Desk in PLU’s Anderson University Center, by phone at 253-535-7411 and at the door.

The Choir of the West placed 6th in a global ranking of Mixed Collegiate Choirs and overall 25th in Choirs, according to the international organization, Interkultur. 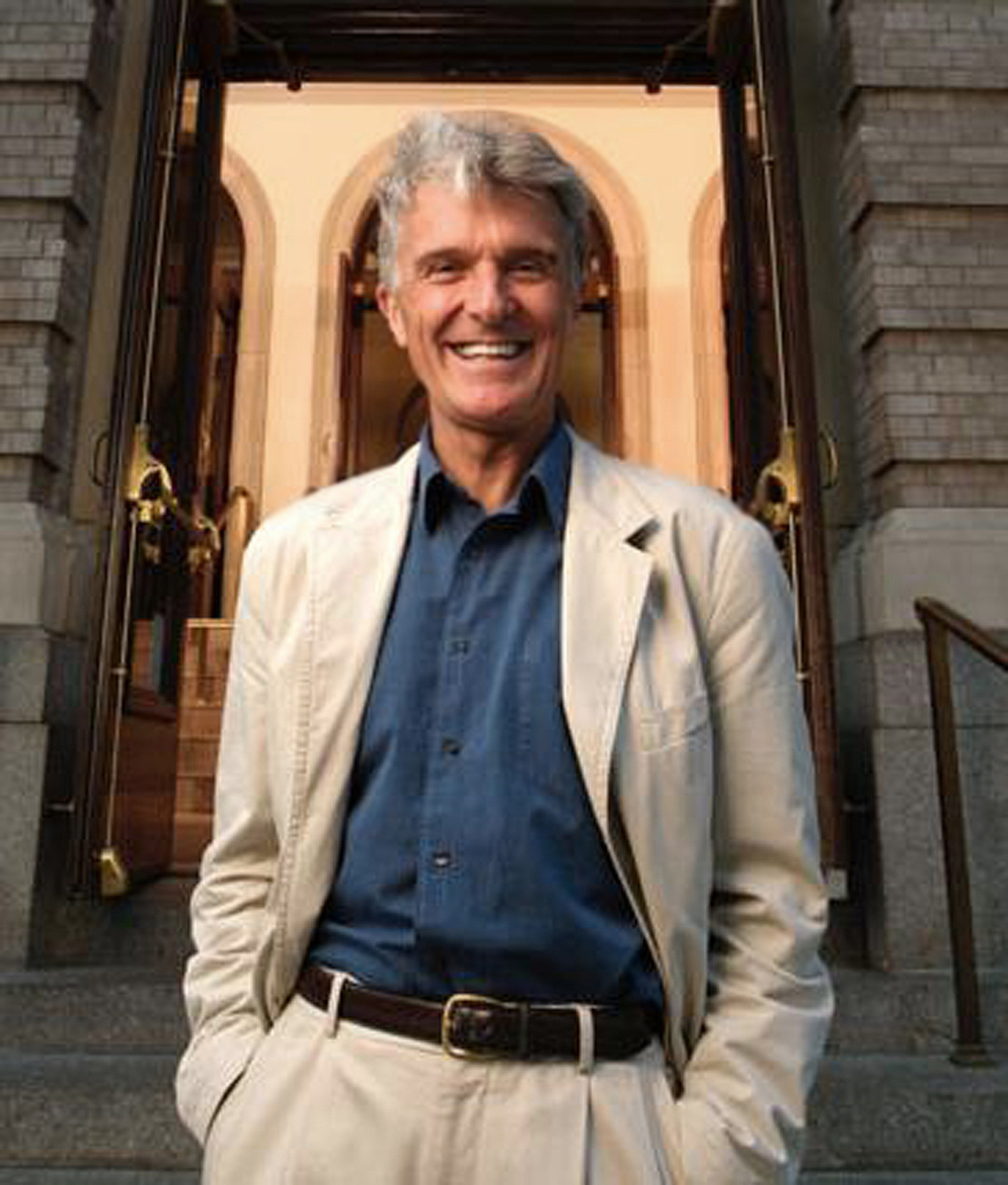