PLU to present US premiere of St. Matthew Passion as part of larger “Passion Week” event

PLU to present US premiere of St. Matthew Passion as part of larger “Passion Week” event

Save the date for Tacoma Passion Week, March 13-23

Sven-David Sandström (born in 1942) is one of Sweden’s foremost composers, with a large catalog of opera, oratorio, ballet, choral and symphonic works to his credit. This new Passion is patterned after the famous settings of the texts by Johann Sebastian Bach. Sandström uses an Evangelist, sung by a quartet of PLU students, to narrate the story, and soloists portray the various major characters. The chorus provides commentary on the action, and at times is used to portray certain characters. The musical drama is set in the form of a large oratorio, spanning over two hours in length, with numerous arias, choruses and chorales, all accompanied by symphony orchestra.

The University of Washington Chamber Singers (conducted by Geoffrey Boers) will present Passio, a large-scale unaccompanied choral work by Estonian composer Arvo Pärt at 5:00 pm on Sunday, March 13 at Christ Episcopal Church in Tacoma. The concert will be preceded by a lecture at 4 pm featuring University of Oregon composer Robert Kyr.

PLU’s School of Arts and Communication is an associate level sponsor of the concert.

Join us for a pre-concert Q&A with Sven-David Sandström on Monday, March 21, noon in Lagerquist Concert Hall. The Q&A will be livestreamed at www.plu.edu/soac/webcast. 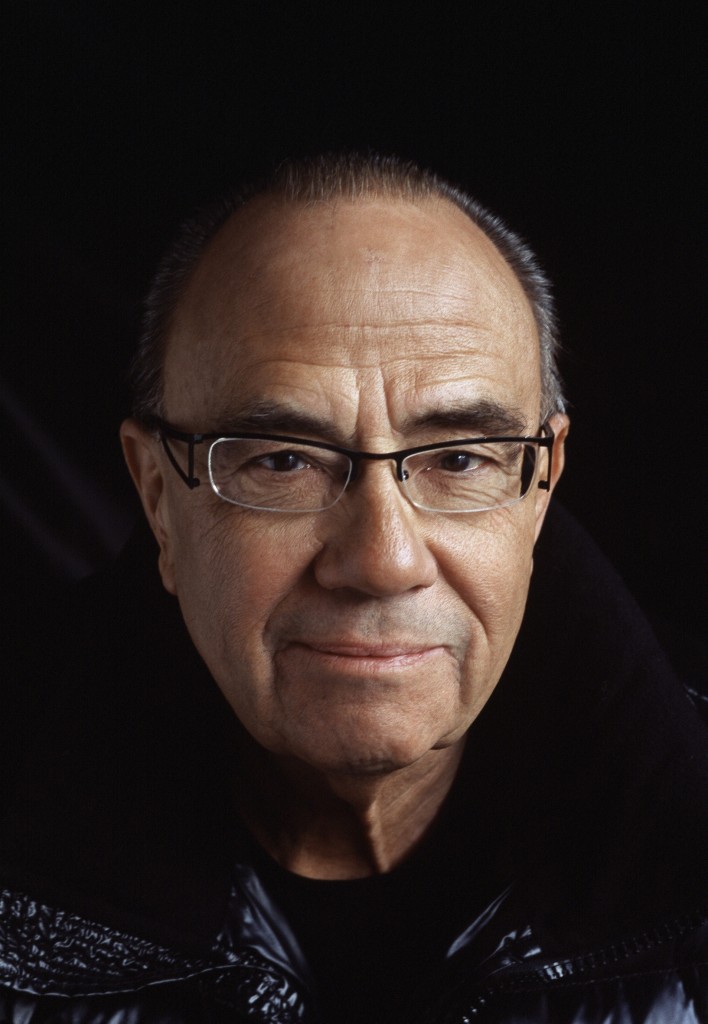 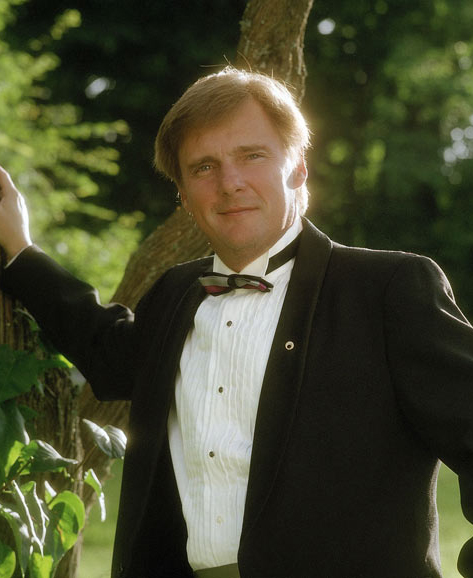 A video interview with the Sandstrom:

Music performances in Lagerquist Concert Hall and Eastvold Auditorium are streamed on our website. (Some exceptions apply.)