Christmas at PLU this year was extra special. The 2015 concert program featured the world premiere of critically acclaimed composer J.A.C. Redford’s A Christmas Invitation, composed for PLU’s Choir of the West, University Chorale and University Symphony Orchestra. Opera star Angela Meade ’01 joined us for the 125th anniversary celebration performance and last but not least, A Christmas Invitation was broadcast into more than 65,000 homes regionally. Relive the memories with the photo recap below with onstage, and behind the scenes photos of Benaroya and the 125th Anniversary Concert! 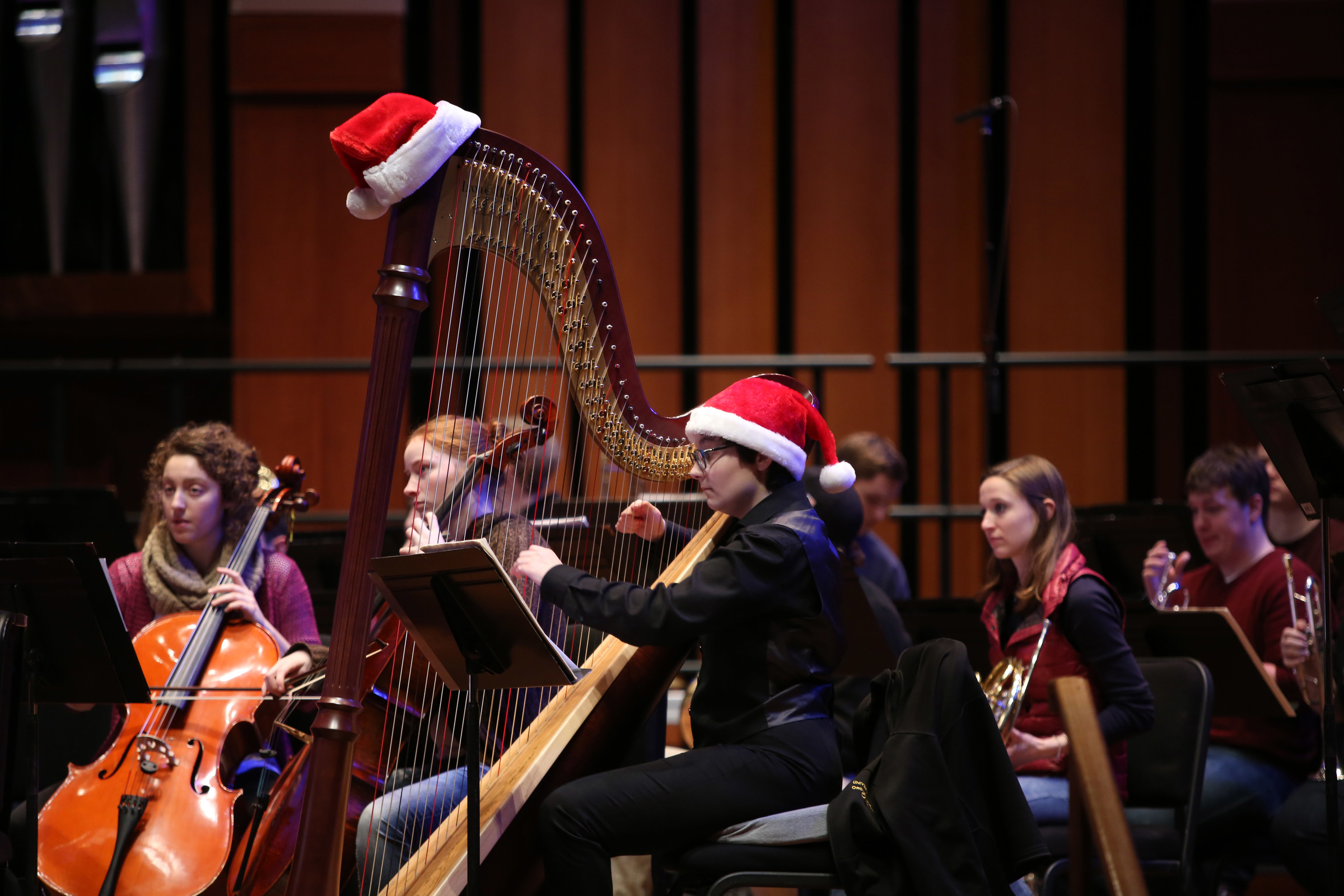 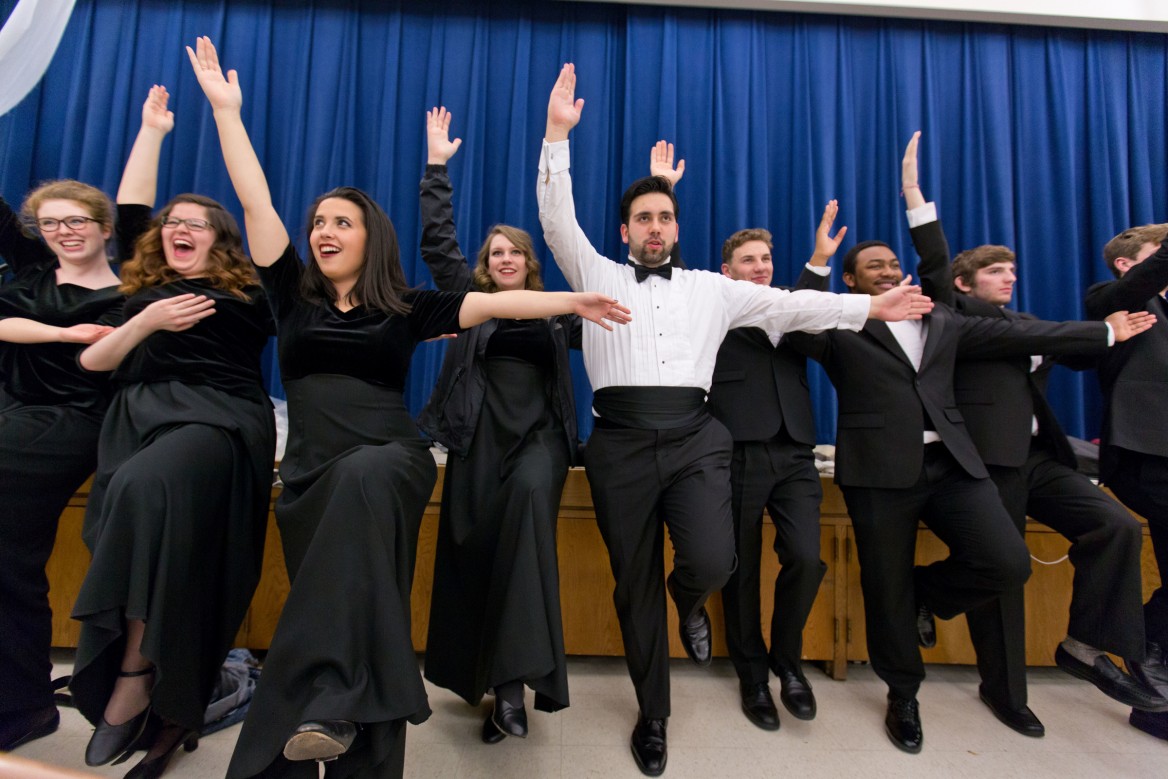 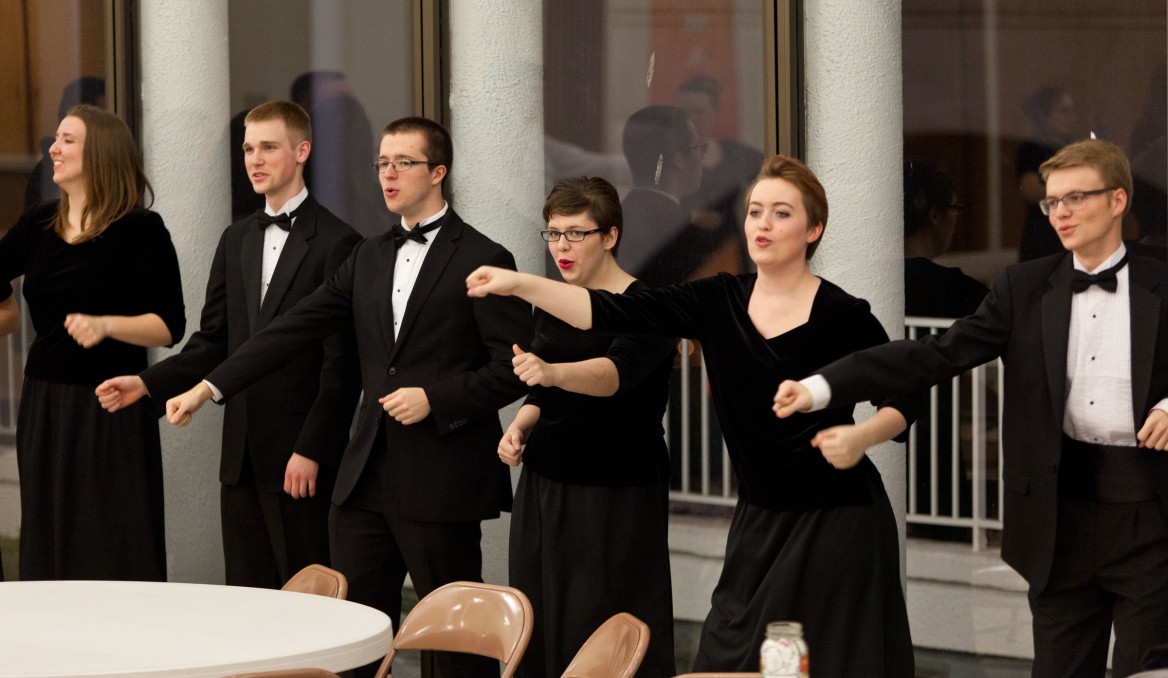 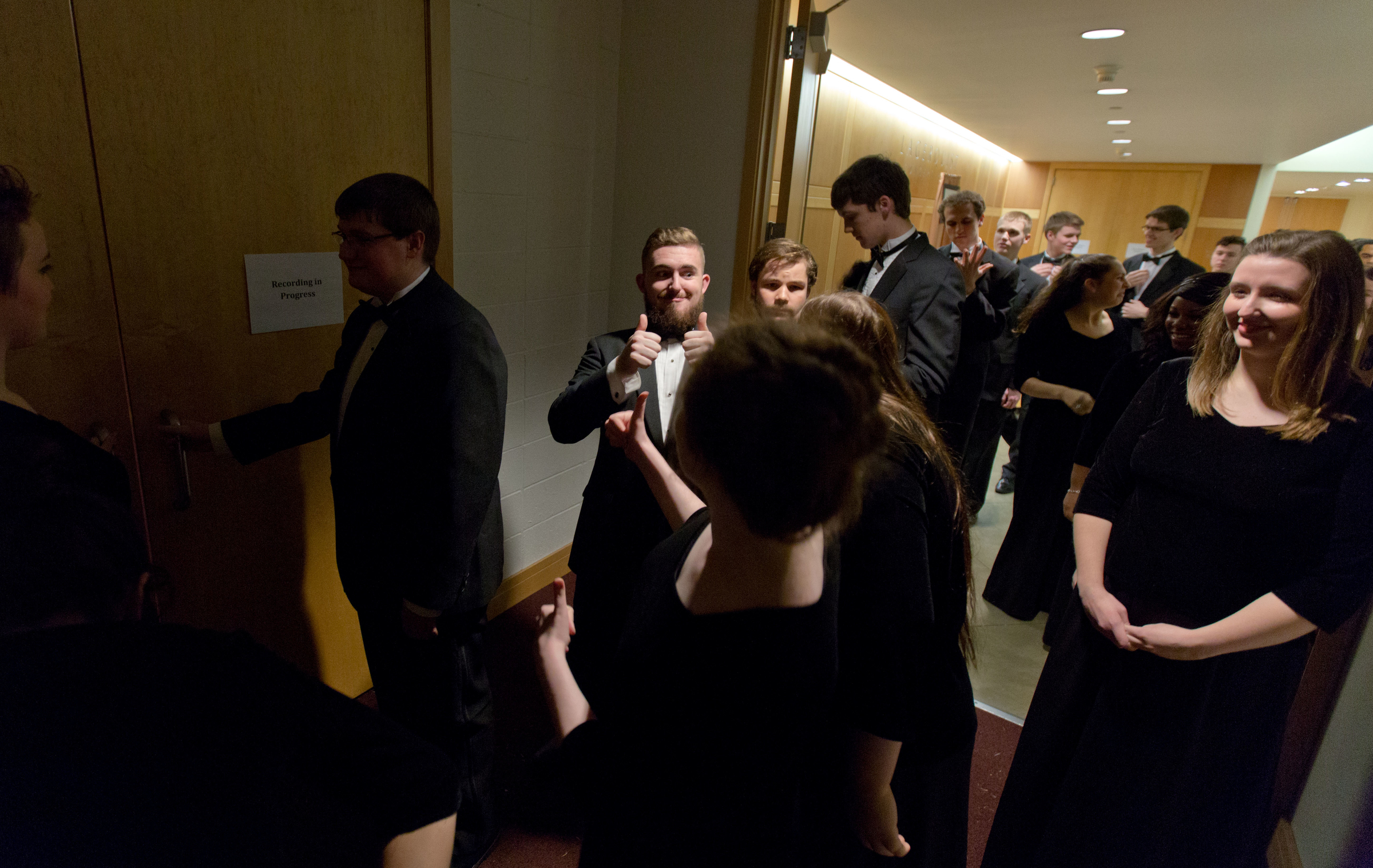 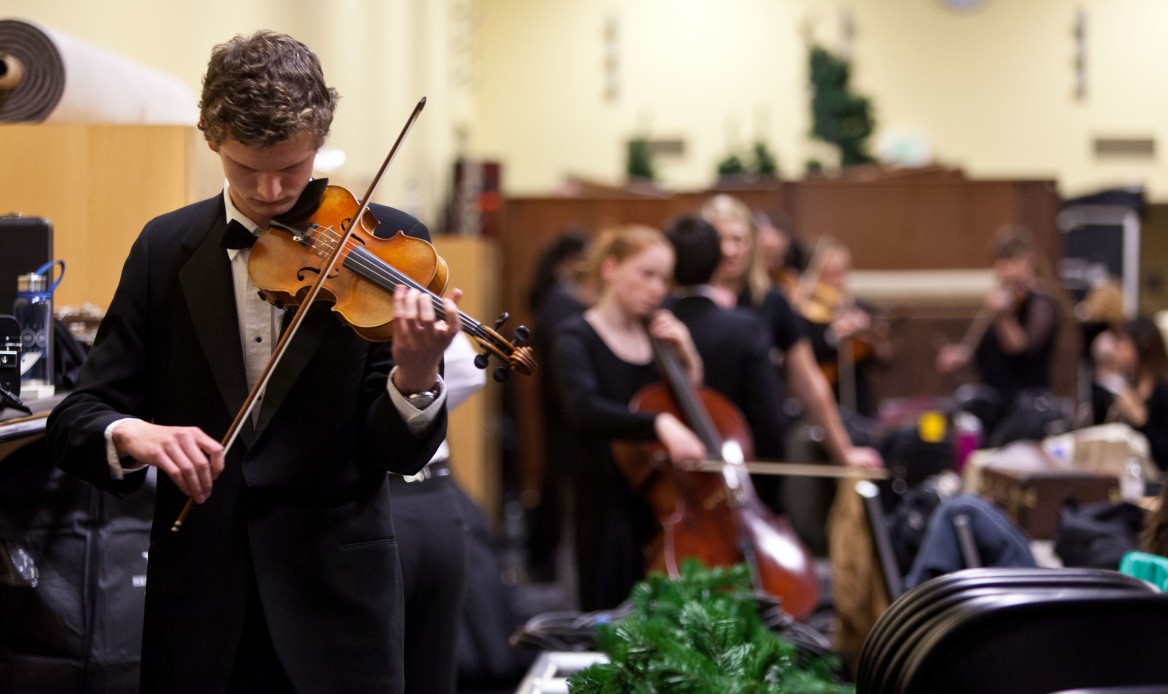 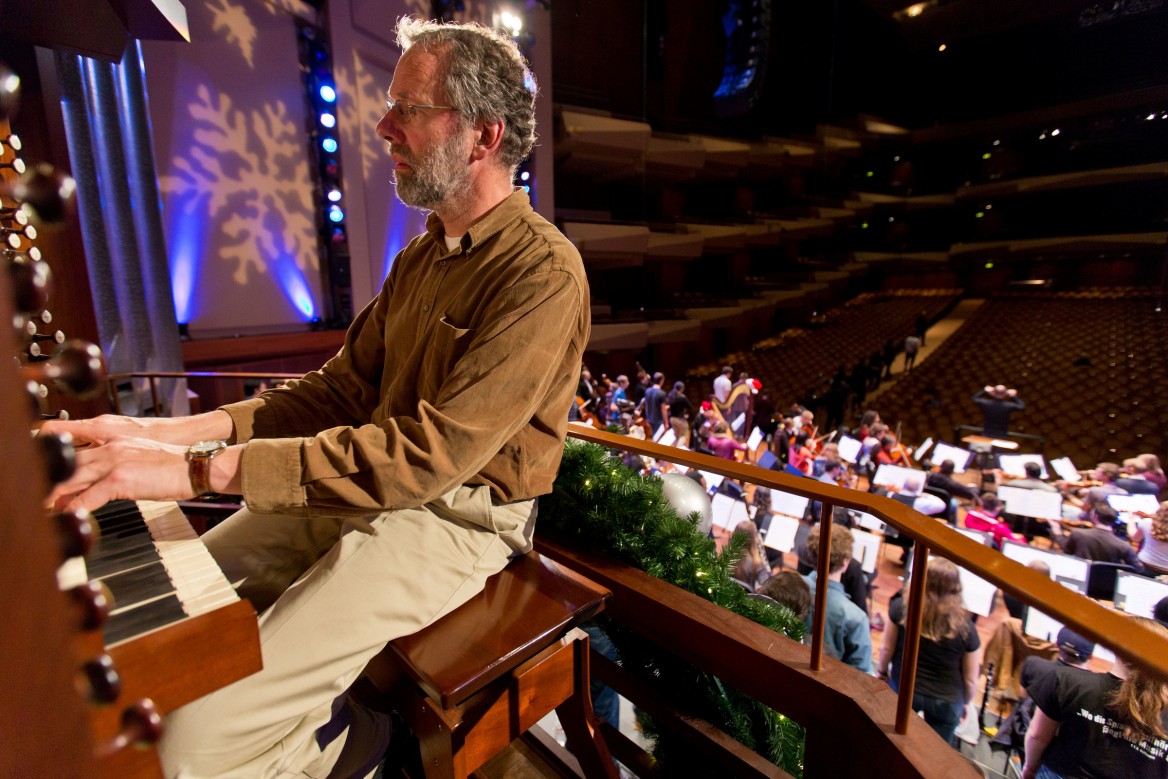 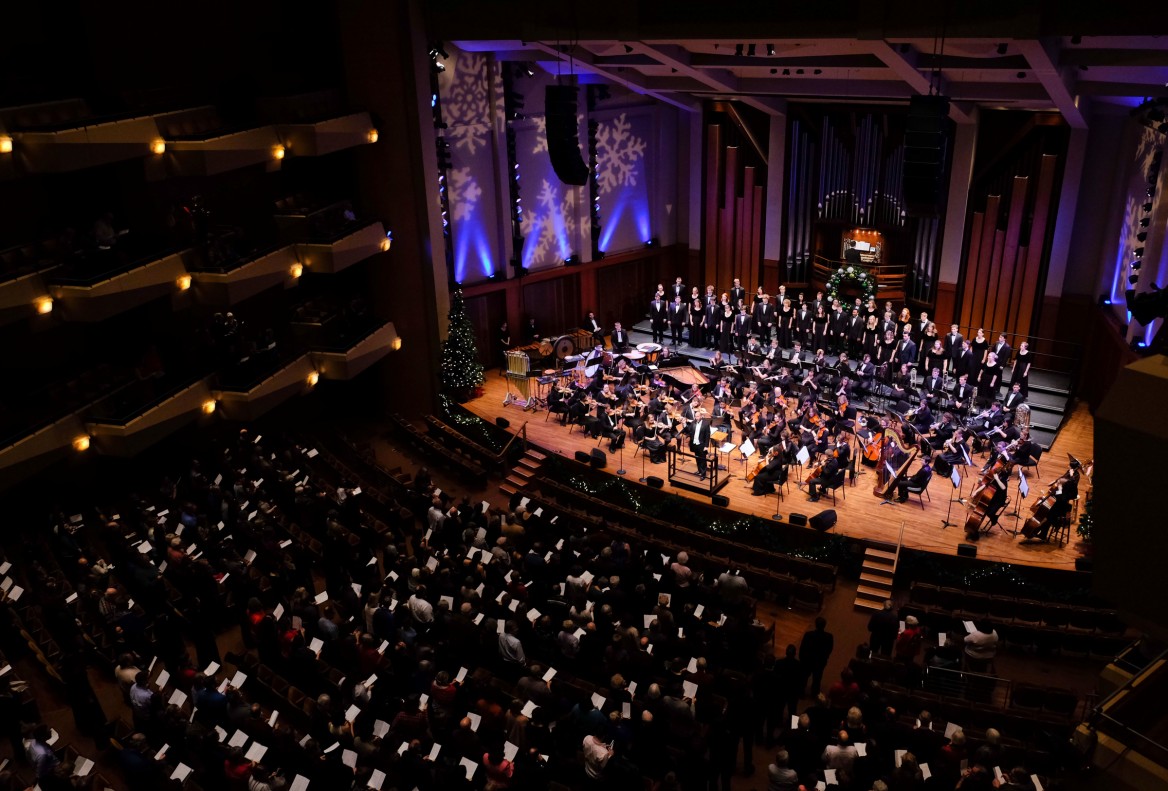 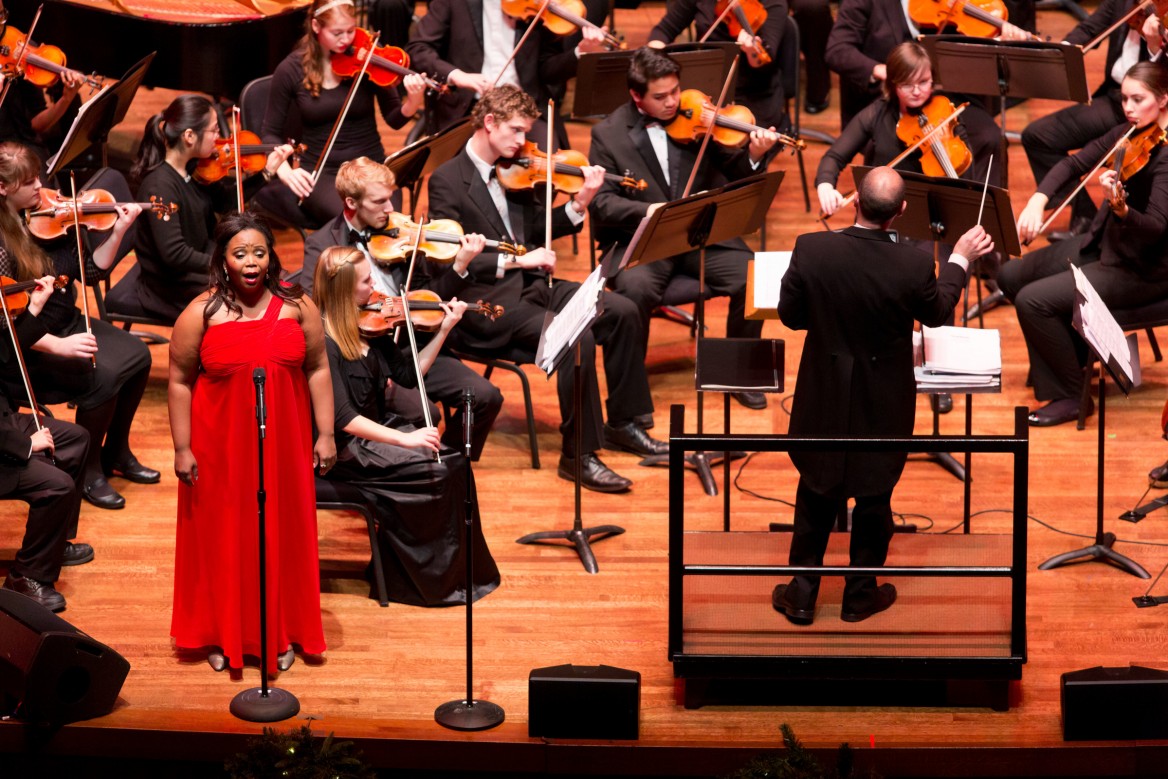 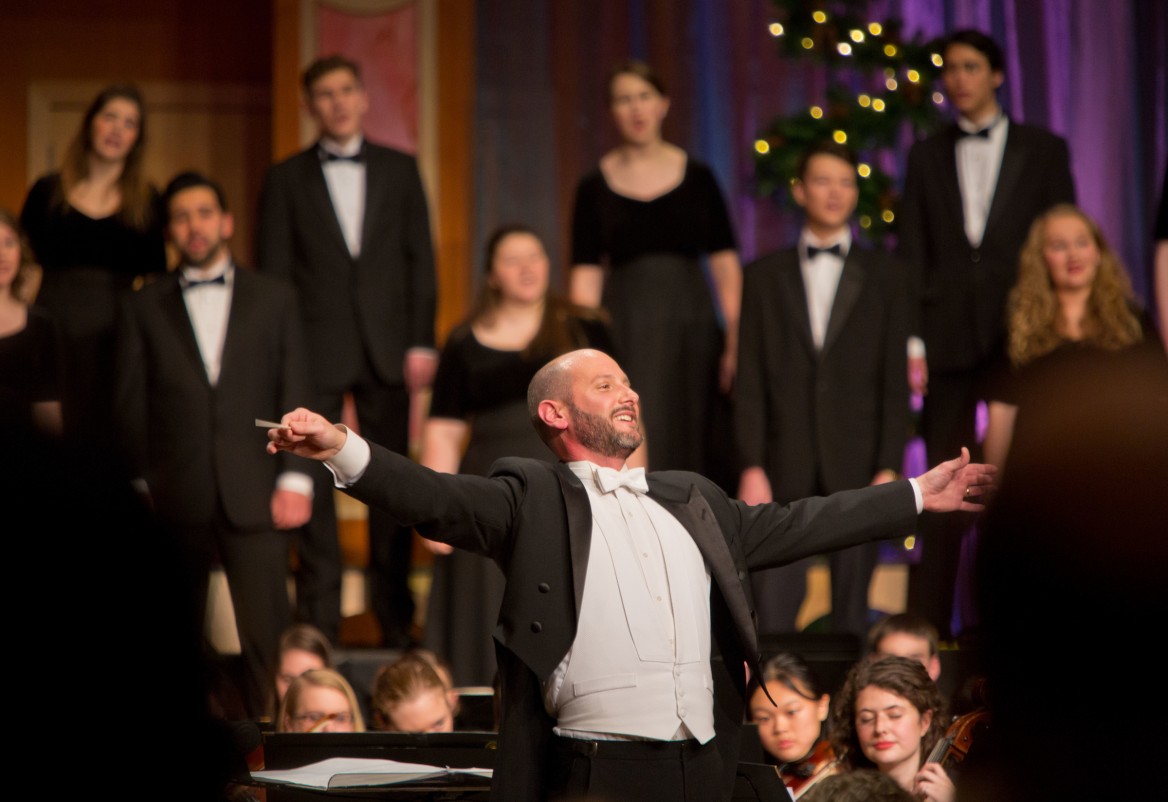 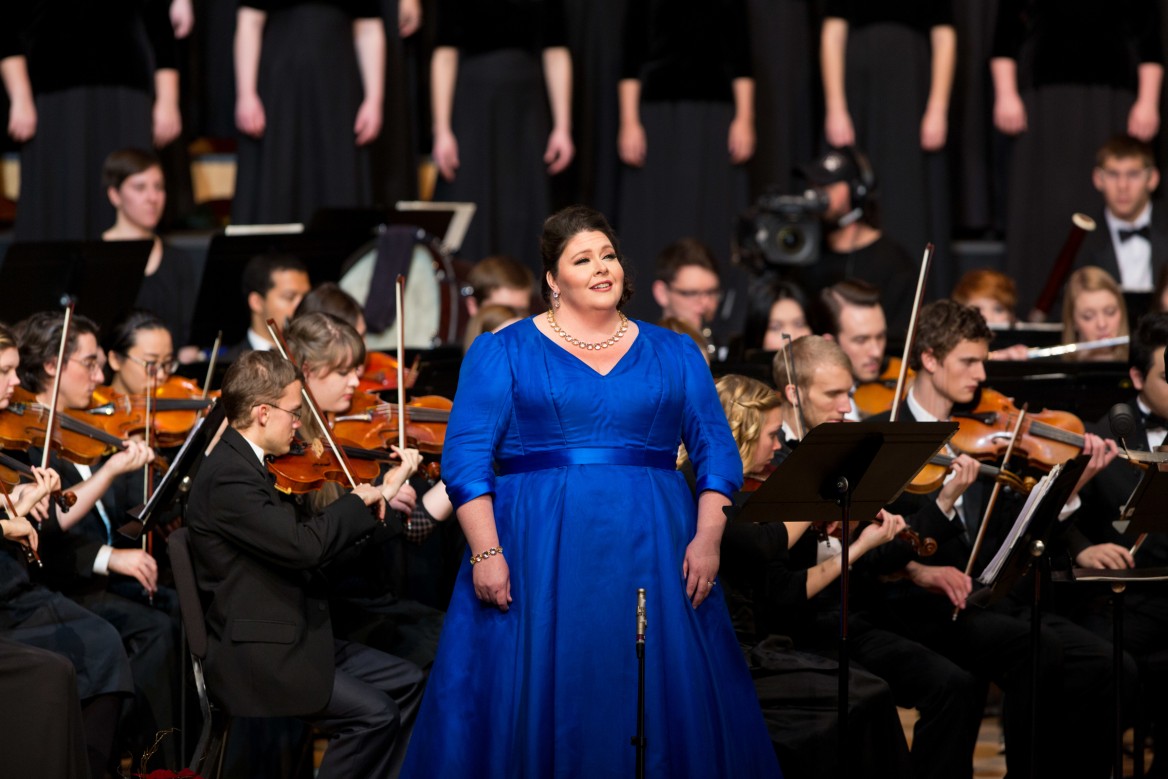 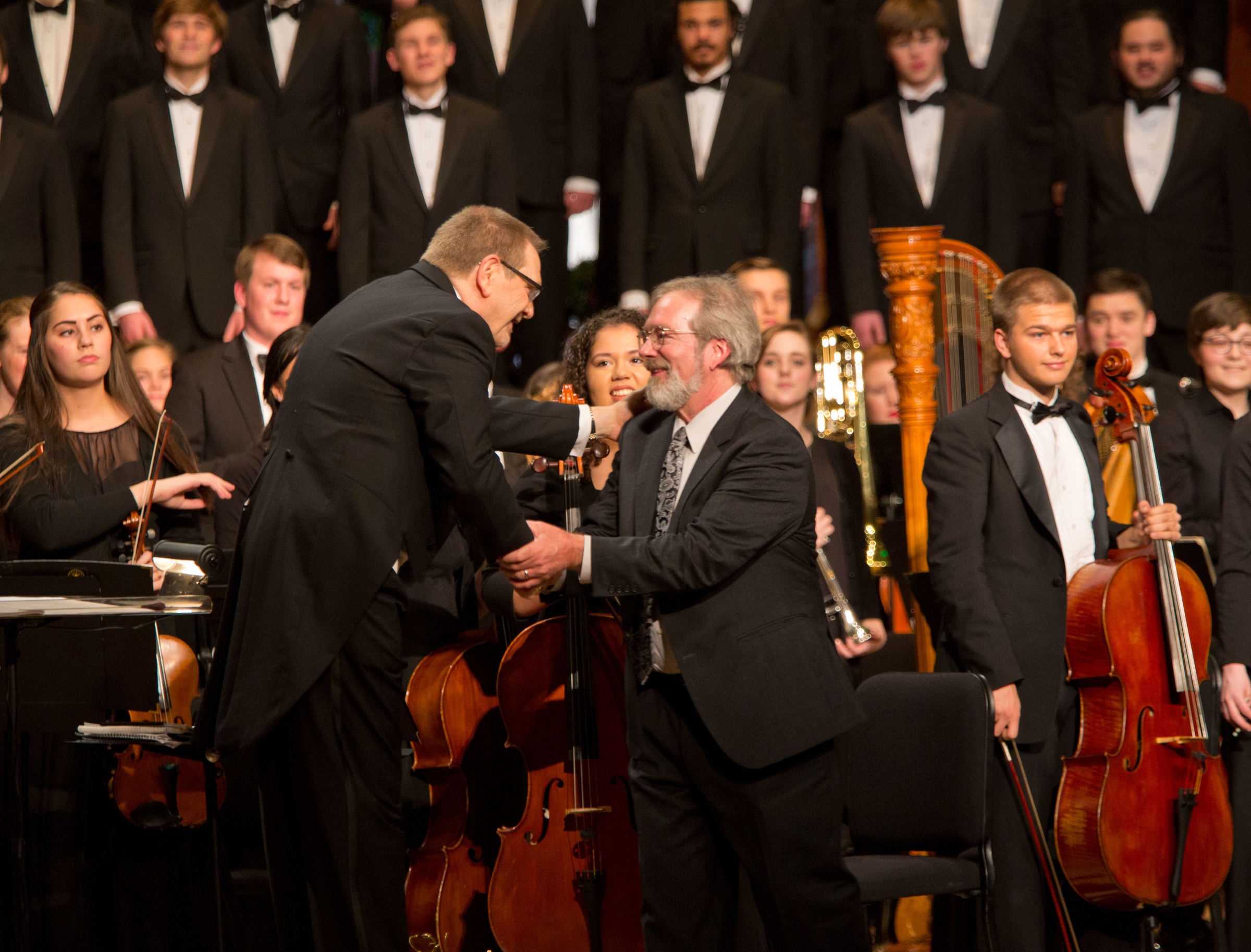 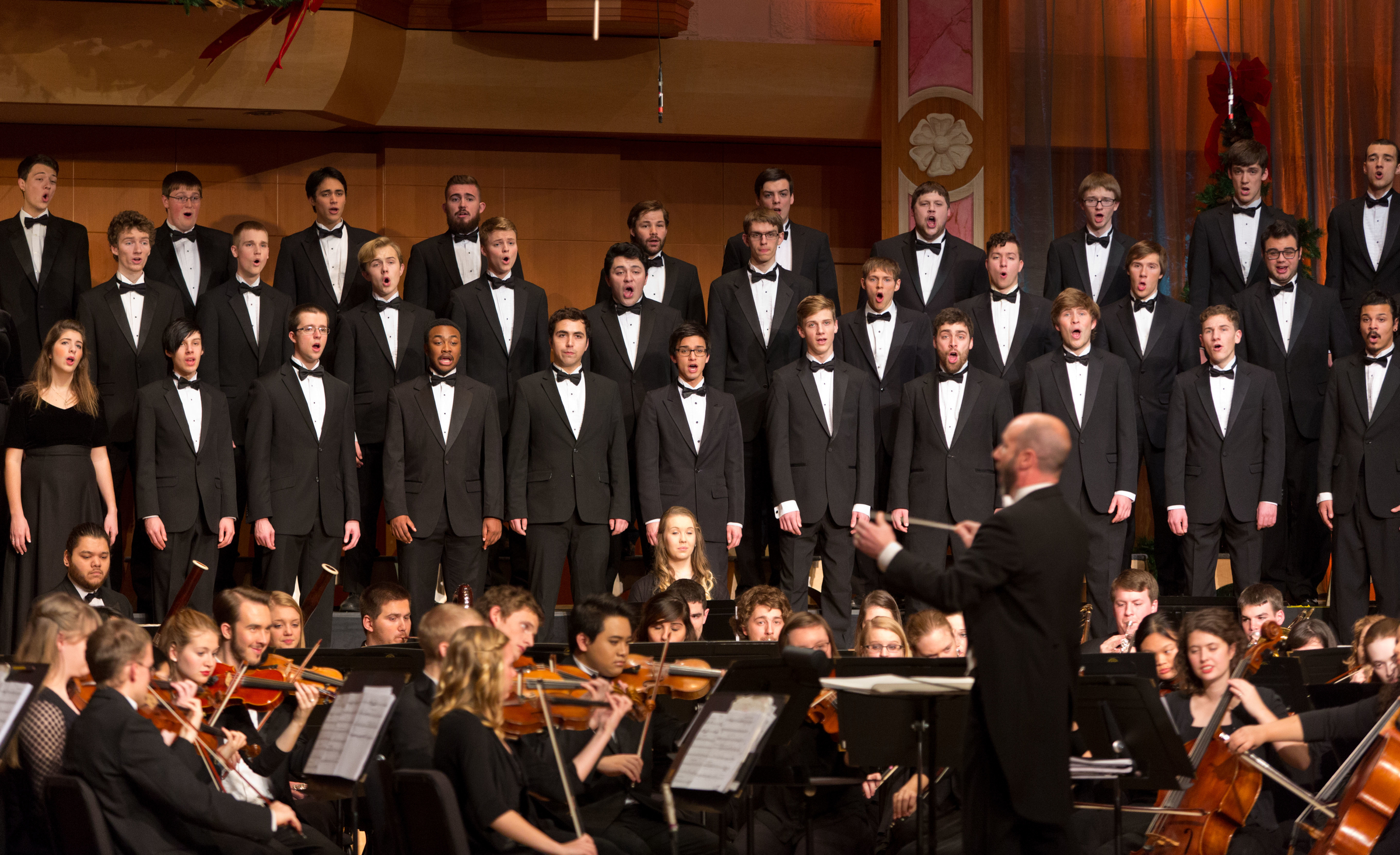 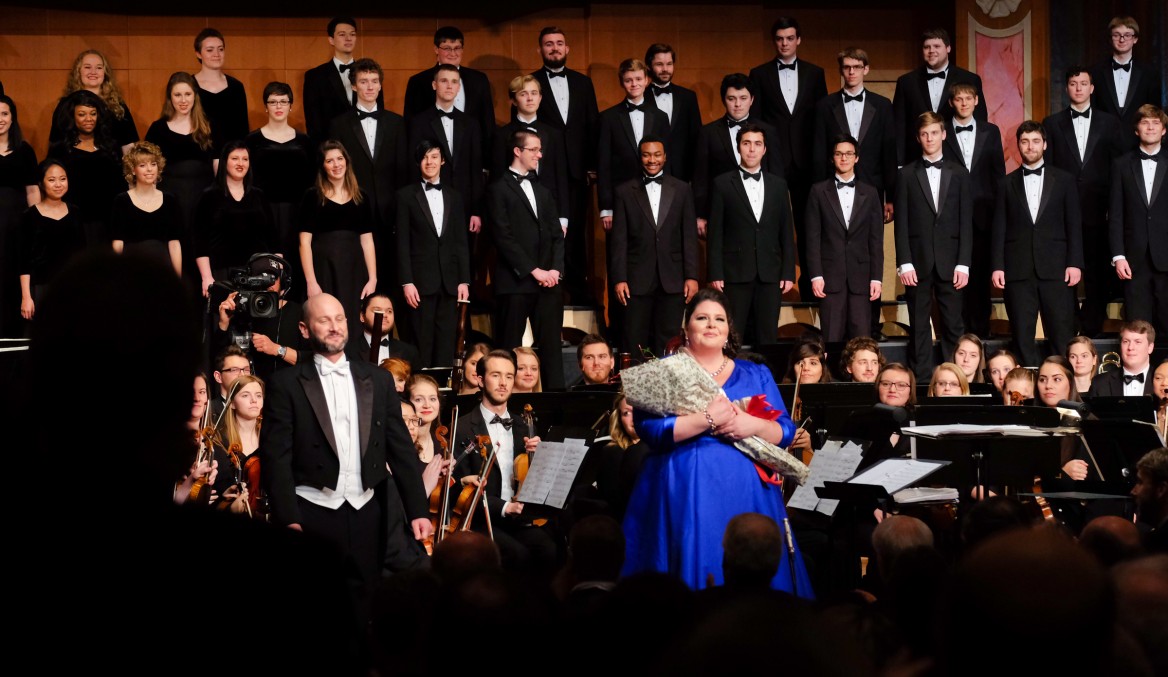 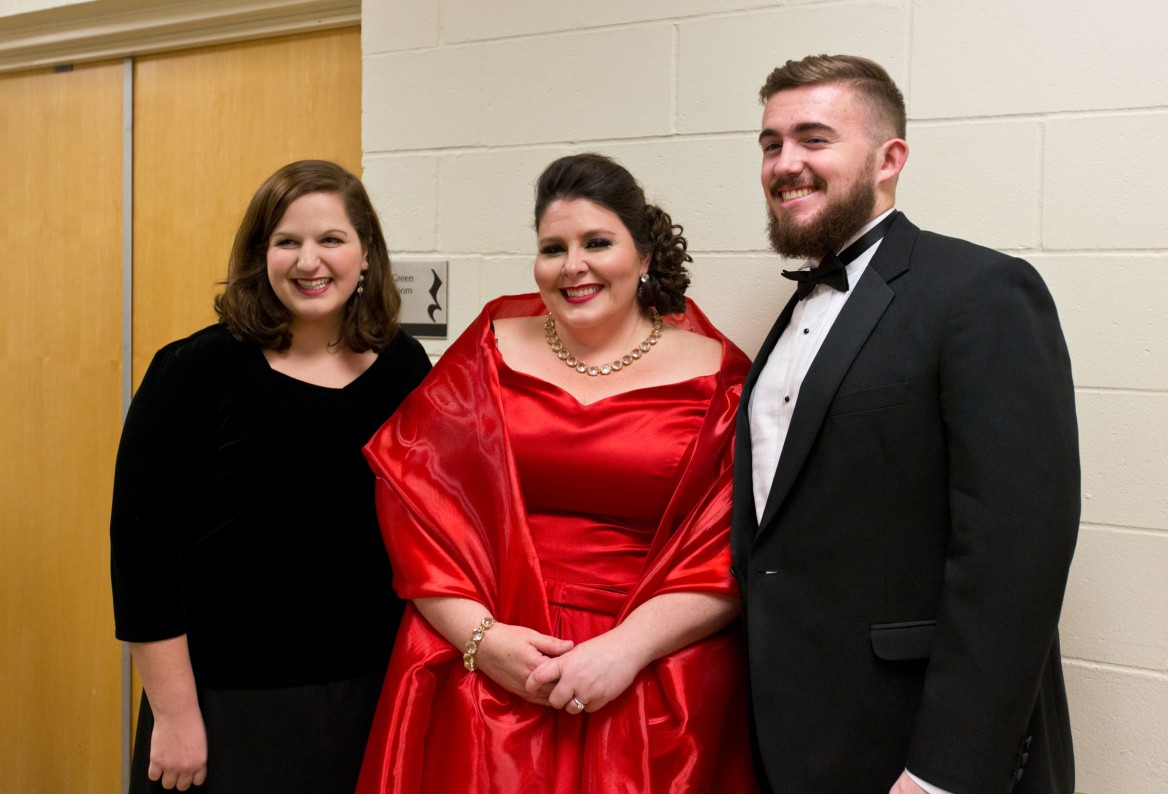