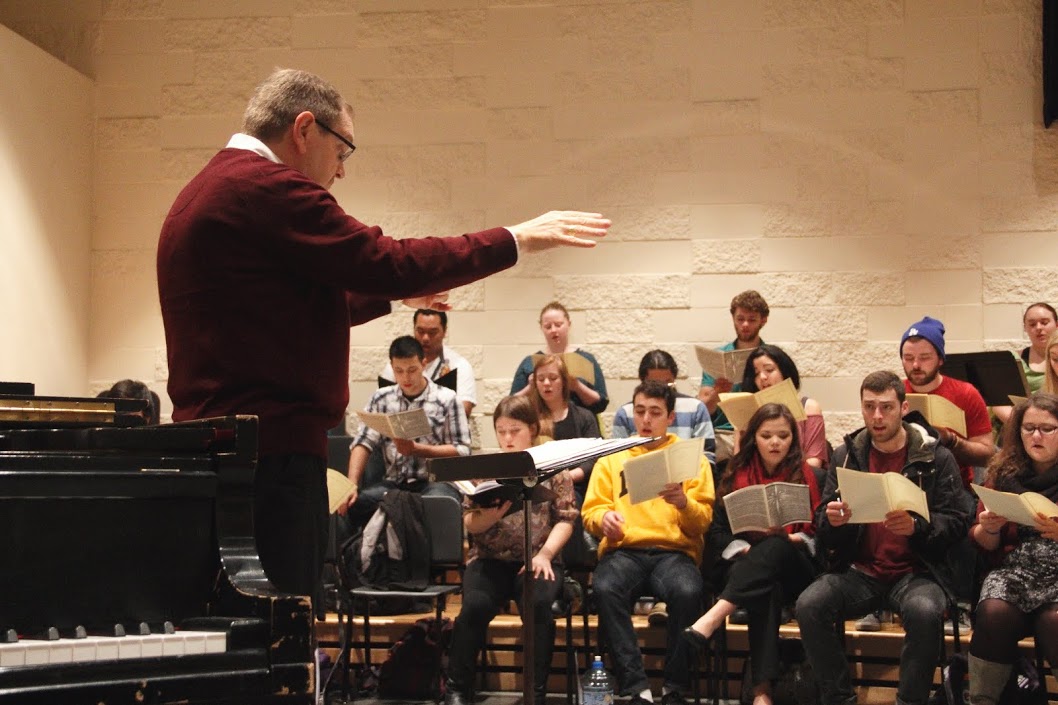 It’s an especially busy—and newsy—year for PLU’s renowned Choir of the West, including the return of Dr. Richard Nance, Director of Choral Activities and conductor of the choir, who’s back from a yearlong sabbatical. 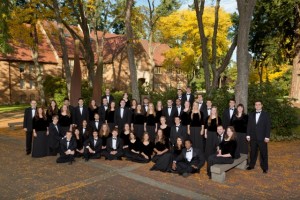 Members of PLU’s Choir of the West pose in Red Square in October 2014. (Photo: John Froschauer/PLU)