A Christmas Invitation at PLU

A Christmas Invitation at PLU

PLU's 125th Anniversary will come to a spectacular crescendo December 11, 2015, with a televised broadcast, a performance by opera star Angela Meade '01 and a world premiere by an acclaimed Hollywood composer-all in one very special concert.

It may just have turned to fall, but it’s starting to sound a lot like Christmas at Pacific Lutheran University.

PLU is pulling out all the stops for the 2015 Christmas Concerts in celebration of PLU’s 125th Anniversary. Lutes are invited to be a part of history in the making by purchasing a ticket to the 125th Anniversary Gala Concert on Friday, December 11. Attendees will enjoy a pre-concert reception with plentiful hors d’oeuvres and champagne before the concert. This special one-night-only performance will be recorded and broadcast on Christmas Eve and Christmas 2015 on Oregon Public Broadcasting PBS-television networks, and then broadcast on PBS stations nationwide in 2016. For this night only, the anniversary concert will feature Metropolitan Opera soprano and PLU alumna Angela Meade.

The choirs and orchestra also will premiere “December: A Meditation on Advent,” composed by PLU Professor of Music Greg Youtz.  The piece features a number of familiar advent hymns that are used frequently in Lutheran and many other Christian advent celebrations. The work serves as a way to connect with the rich tradition of Lutheran hymnody.

The program also will include traditional Christmas favorites along with festive carols sung by the audience. 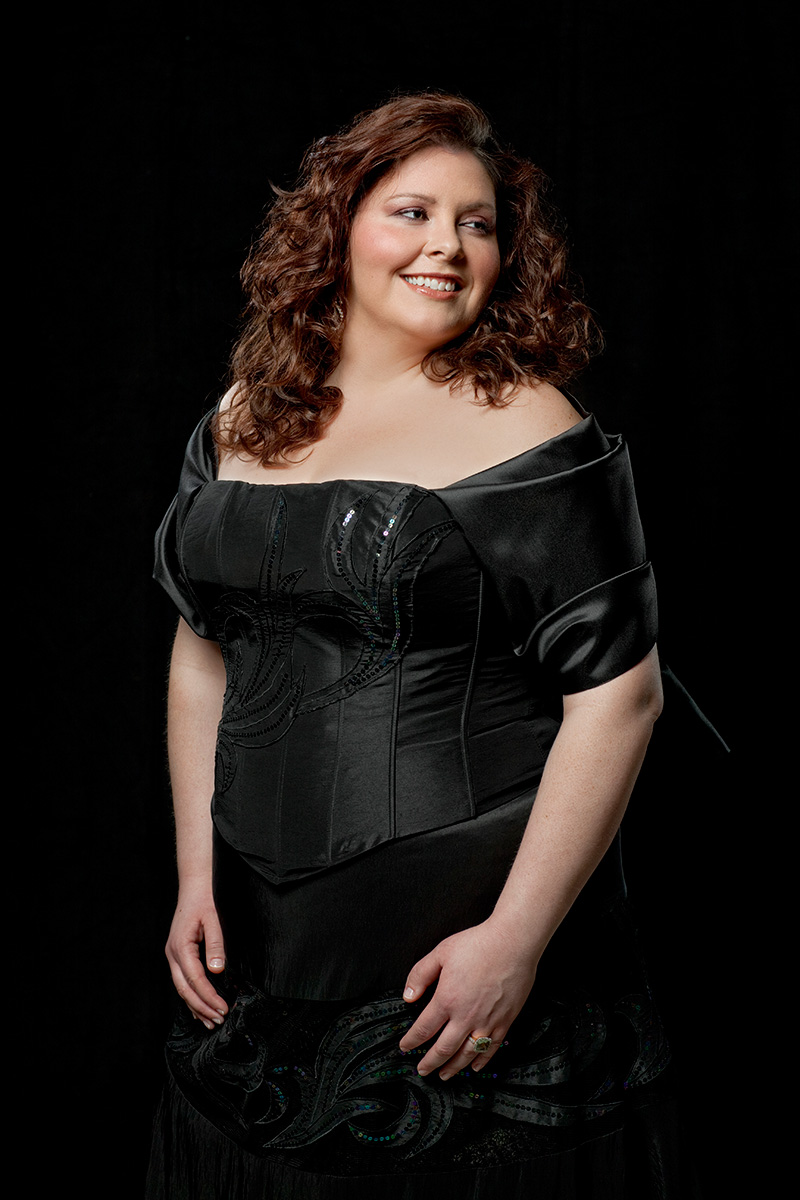