Moms Are Best Reached By Brand on Facebook With a Cause

Moms Are Best Reached By Brand on Facebook With a Cause 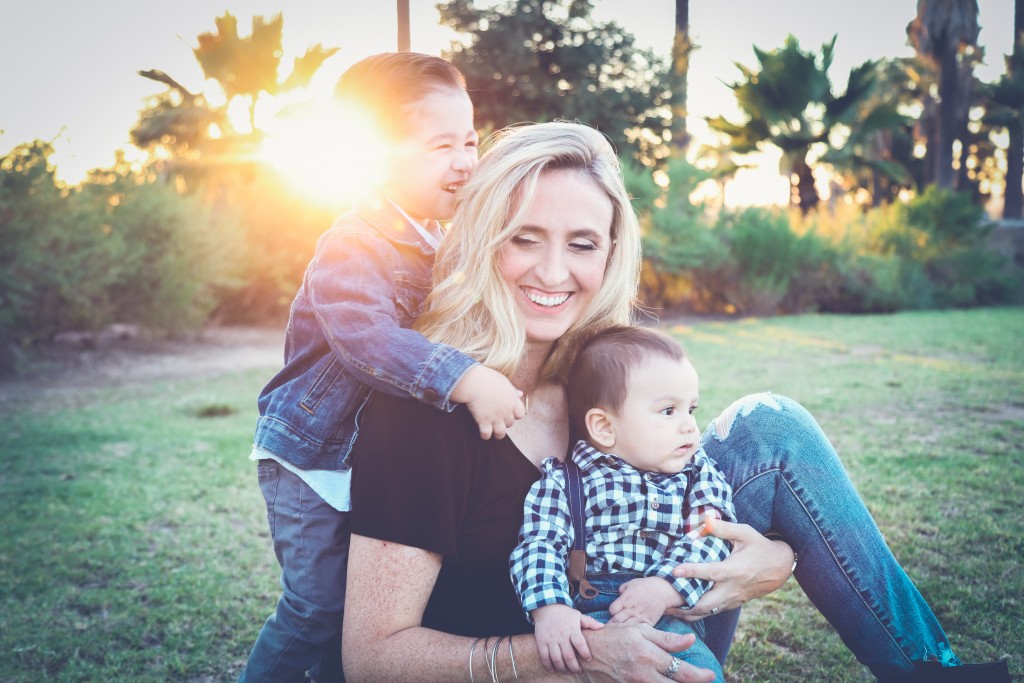 A survey completed by SCG Advertising and Public Relations shows that a majority of matriarchs are the primary decision makers within their households across several categories, including food and beverages, health care, education and travel.

SCG, which counts Walmart, Aldi, FedEx and Berkshire Hathaway among its clients, also found that 70% of respondents report spending as much as four hours every day on social media.

Facebook is far and away the preferred platform for the respondents—no big surprise for a network increasingly referred to as “Mombook.” Three-quarters of respondents indicate that a cellphone is their primary connection tool.

Nearly 100% of surveyed moms said a brand’s stated commitment to a cause could positively impact buying decisions, while exactly half said they would be willing to pay “slightly” more for products and services offered by companies aligned to causes to which they are sympathetic. 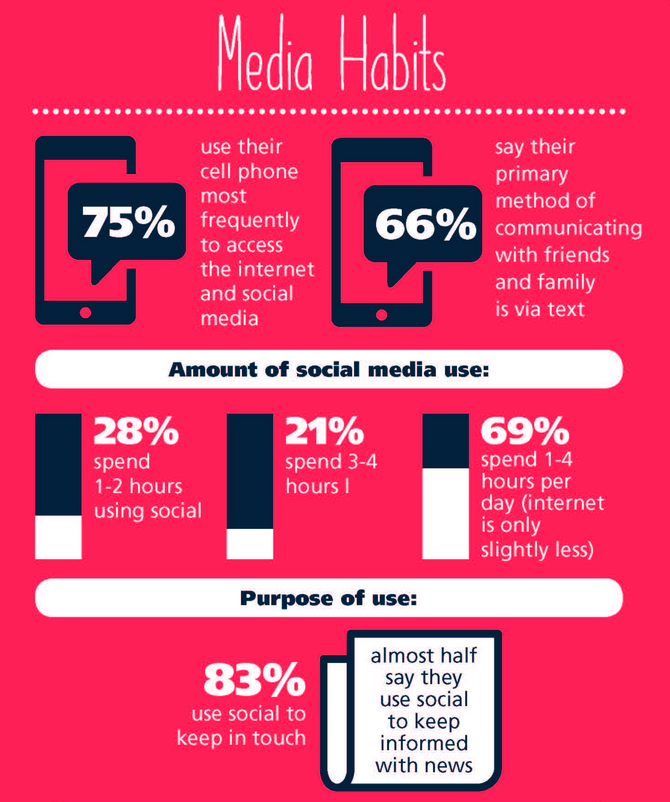