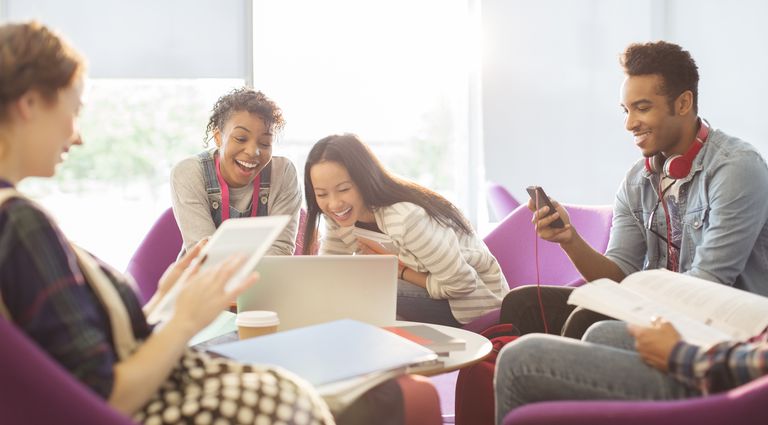 Article originally published by The Balance on February 28, 2017 by Gigi DeVault

The term netnography derives its name from ethnography and net – as in “the Internet.” Ethnography is a form of qualitative research conducted by researchers who enter – and gather data within – the cultural or sociological context that is the focus of their study. Ethnography and netnography share a set of attributes: Both approaches to the study of human behavior are descriptive (not experimental), use multiple methods, are adaptable to various contexts, and are immersive in nature.

“An interpretive method devised specifically to investigate the consumer behavior of cultures and communities present on the internet.” (Kozinets, 1998).

Ethnography is a robust qualitative anthropological approach that is considered to be the “Cadillac” of social research. Market researchers typically substitute less expensive methods of conducting research, such as in-depth interviews or focus groups. The advantages to using netnography over ethnography, focus groups, or in-depth interviews are lower cost, less obtrusive, and more naturalistic methods (Kozinets, 2009).

Netnography runs counter to the current trend to quantify social media, producing charts and graphs based on the many ways social media networking is monitored and analyzed.  The word netnography, that aptly describes the nexus between traditional ethnographic research and the free behavior of people on the Internet, was coined by Dr. Robert V. Kozinets, Professor of Marketing and Chair of the Marketing Department at Schulich School of Business at York University.

Social media research is subject to the same biases as any other form of research. Researchers tend to fall into quantitative camp or the qualitative camp, and so do the clients who commission and purchase their social media research findings. As with much qualitative research, netnography is geared to study the perceived and symbolic meanings, consumption patterns of online consumers, and other cultural information in the social context of digital environments (Kozinets, 2010).

Netnography is also used to study the phenomenon of online sociability – a result of the online exchange of information.

Social media traffic generally occurs without mediation. As such, this free behavior expressing honest perceptions and frank opinions provides a stream of data that can be followed over the long-term, enabling researchers to track and quantify changes over time, and use analytic tools and methods to generate insights. Just as ethnographic research includes an analysis of communication patterns and content within the online social contexts, this activity is also a netnographic technique of analysis. According to Kozinets (1990, p. 366), “these social groups have a ‘real’ existence for their participants, and thus have consequential effects on many aspects of behaviour, including consumer behavior.”

Social media networking communities offer many opportunities for participants to influence and inform one another about products, services, and brands (Muniz and O’Guinn 2001). Brand equity is strongly supported by consumer advocacy (Almquist and Roberts, 2000), a factor not lost on companies seeking brand lift. Netnography is uniquely positioned among social media research methods to generate cultural insights from contextualized data rather than quantified data.

Article originally published by The Balance on February 28, 2017 by Gigi DeVault https://www.thebalance.com/investigate-social-media-like-an-anthropologist-2297153