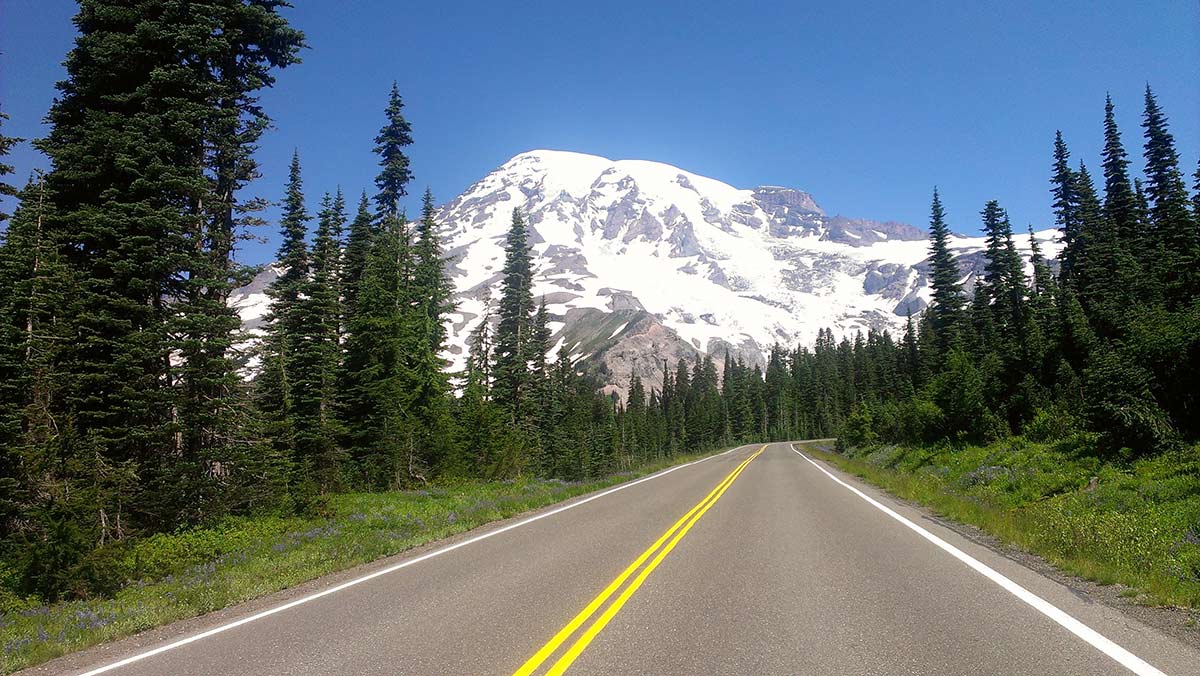 Shelly Baldwin, Legislative Liaison and Media Relations Manager at the Washington Traffic Safety Commission, and her colleagues were very impressed by the cohort’s presentations of their research and marketing campaign ideas at the conclusion of fall semester’s Marketing Strategy and Management course. So impressed, Baldwin wanted to share their findings and continue the discussion statewide at the Traffic Safety Conference held in Kennewick, Washington this April.

Wagner joined two other panelists, Jessie Knudsen and Brent Mason. Knudsen, Communications Consultant from the Department of Licensing, highlighted the DOL’s first digital campaign to target younger audiences with safe driving messages. Knudsen’s campaign featured a scratch off ticket showing the effects of driving under the influence. The ticket’s nine scratch off sections revealed the very real consequences of driving under the influence in witty and humorous ways to appeal to the audience. The campaign was designed using either research they had conducted or studies from other departments within the DOL. Their findings indicated these younger audiences could be drawn in by clever humor and would be encouraged to interact by only scratching off three of the nine sections for them, inciting in the audience the psychological need to finish the task.

Wagner on Knudsen’s presentation, “it was one of those light bulb moments, listening to Jessie’s presentation – their strategies were in line with not only our own research findings but also with what we have been learning throughout the year on effective marketing strategies.”

Mason, Director of Development at Washington DECA, highlighted high school students’ efforts to brainstorm solutions on how to best message to young drivers. DECA, an organization encouraging students to problem solve in a business setting, is prevalent throughout the state of Washington and provides  students the opportunity to address driving-related problems on their own. Mason has been working for the past two years with students to come up with methods to change poor driving behaviors, and all with great success. By allowing young drivers to initiate the conversation, they are flipping the traditional roles of adult-teen conversations. They can be the ones who can hold their parents and peers responsible for safe driving habits rather than adults telling them to be safe on the roads. Their campaign is expected to come out this upcoming fall.

Wagner’s presentation of her team’s research findings from the previous semester proved to be in line with both Knudsen and Mason’s efforts. With the main emphasis that for messages to reach the largest population of young drivers, content must be positive and shareable. Content that is able to grab the attention of young drivers and inspire them to share with others will perpetuate the important underlying messages even further. “My favorite campaign to share is the Some Things Just Don’t Mix campaign. It’s fun, attention grabbing, and the audience at the conference loved it,” Wagner reflected. The campaign draws the comparison between terrible food combinations (like hot dogs and toothpaste, coffee and soy sauce, and bananas with mustard) and combining drinking, smoking, and driving. The content is funny, eye catching, and involves trigger items that will remind young adults of the ultimate message – don’t drive after consuming multiple substances.

“Presenting my team’s research findings at a conference was such a fantastic experience. I am proud of the work my team put into this research and was thrilled to be able to share it with the people who would be able to use it to make a difference on Washington roads,” Jessica Wagner, MSMR Candidate

PLU’s Master of Science in Marketing Research program takes students down exciting roads. As they near graduation, Wagner and the rest of the cohort are excited to see where the program takes them next.