Dr. Scott L. Rogers joins the PLU community having served for three years as Assistant Professor of English at Ohio Northern University (ONU), a small liberal arts university in northwest Ohio. Having also worked as coordinator of the first-year writing requirement at ONU, Dr. Rogers arrives with experience as a program administrator and writing teacher. At PLU, he will direct the Writing Center and teach courses in academic and professional writing, new media, and rhetoric.

Dr. Rogers grew up on a farm thirty minutes outside Springfield, Missouri but moved to Southern California when he was 15 years old. This shift, from the quiet rural life to the bustling suburban metropolis, informs much of his interest in location, language, and culture. Several of Dr. Rogers’ current writing projects focus on the intersections of these three concerns by exploring the ways that place, space, and context shape how and why we write or tell stories about our experience. For example, he is currently turning his dissertation, entitled “Writing Out the Storm: Post-Traumatic Pedagogy and the Work of Composition,” into a series of articles that examine the role and value of schooled and non-schooled writing in the wake of large-scale disasters like Hurricane Katrina. This research, conducted in New Orleans between 2008 and 2010, gathers together first-hand accounts by writing teachers and classroom materials archived after the storm as a means for considering why socially meaningful response to trauma must be dictated by individuals and groups experiencing the trauma rather than government agencies, academic traditions, or well-regarded best practices.

As a first-gen student, he is very interested in how the university can effectively open doors not only for those who arrive well-prepared for academic work, but for everyone. As such, his writing classes focus on the important moves and strategies that student writers need to succeed across academic disciplines and in a wide range of professional environments. Further, Dr. Rogers is interested in extending the learning done in the classroom to communities outside the university via place-focused writing projects and community-engagement activities.

Dr. Rogers is most excited about making this transition because PLU is a community of scholars and teacher committed to social justice, community engagement, and rigorous intellectual development. When he is not teaching, writing, or seeing to administrative duties, Dr. Rogers can usually be found watching international soccer and lamenting the poor performance of his beloved Liverpool Football Club. 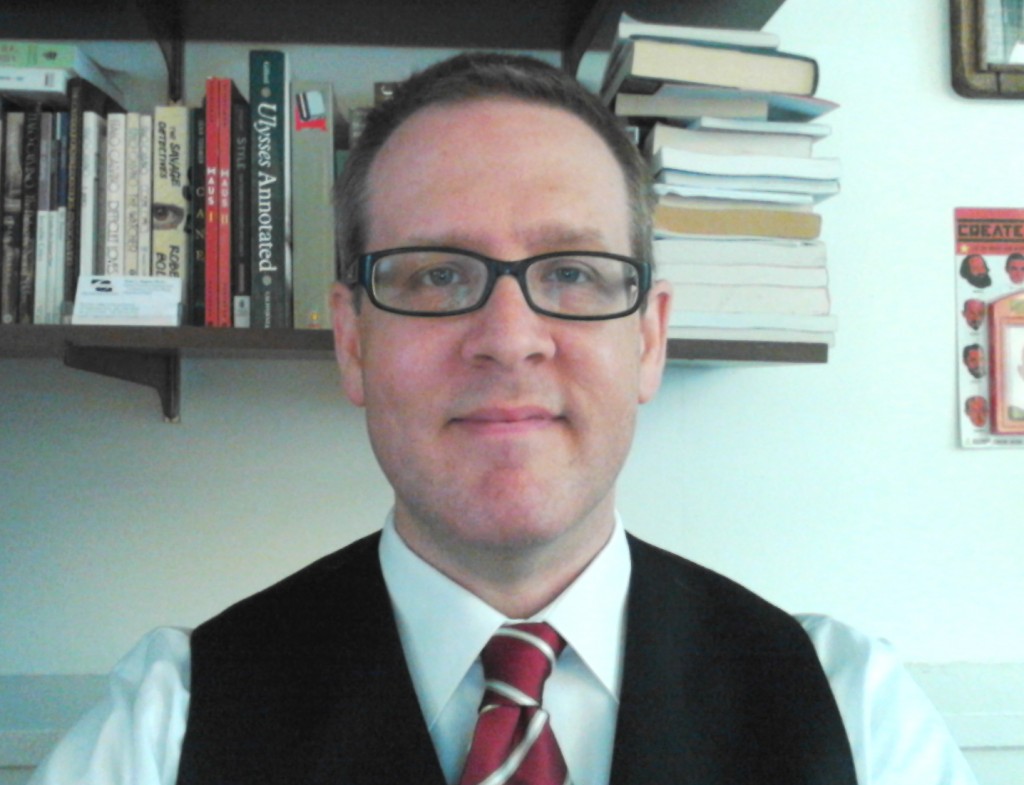