On February 26th, 2016, a group of students in the PLU Hispanic Studies program had the unique opportunity to meet and converse with one of Mexico’s leading intellectuals, Juan Villoro. A prize-winning novelist whose social commentary appears regularly in the most important news outlets in the Spanish-speaking world, Villoro has been Professor of Literature at Mexico’s National University, as well as Visiting Professor at Yale, Princeton, and Universitat Pompeu Fabra in Barcelona, Spain. He was recently named one of a select group of Mexican artists, academics, and politicians tasked with drafting the first constitution in Mexico City’s history. During his visit, Villoro also addressed the campus community as one of the featured speakers during the 7th Biennial Wang Center Symposium, organized by Hispanic Studies Professor and Wang Center Director Tamara Williams. As he demonstrated in his lecture, titled “Critiques of the Apocalypse: End Times and Resilience in Contemporary Mexico,” Villoro is perhaps that nation’s keenest political commentator. During his subsequent, more intimate session with students and faculty members, Villoro addressed a wide range of issues that included Mexico’s recent history of drug cartel violence, its representation in his fiction, as well as a more general discussion on literature.

The gathered students, some of whom have been reading Villoro’s short fiction in Professor Carmiña Palerm’s upper-division Introduction to Hispanic Literary Studies course this Spring, demonstrated a keen understanding of his work as well as his prominent position in Mexican letters and politics. They engaged the author on a host of topics, from social issues to his particular writing process. First-year Hispanic Studies and French double major Elmer Coria-Islas asked for Villoro’s opinions on the state of Mexico’s education system and the potential impact of the forthcoming Mexico City constitution. The far-reaching conversation returned to literature as third-year Sociology and Hispanic Studies double major Kendra Saathoff inquired about his views on women authors as well as on the literature written by and about Mexico’s underrepresented indigenous groups. The hour-long discussion, prompted largely by student questions, proved to be a lively and engaging conversation. It afforded students the chance to discuss texts they have been analyzing in their courses with their author in a unique setting. This event was made possible by the hard work of Dr. Tamara Williams and her Wang Center staff. 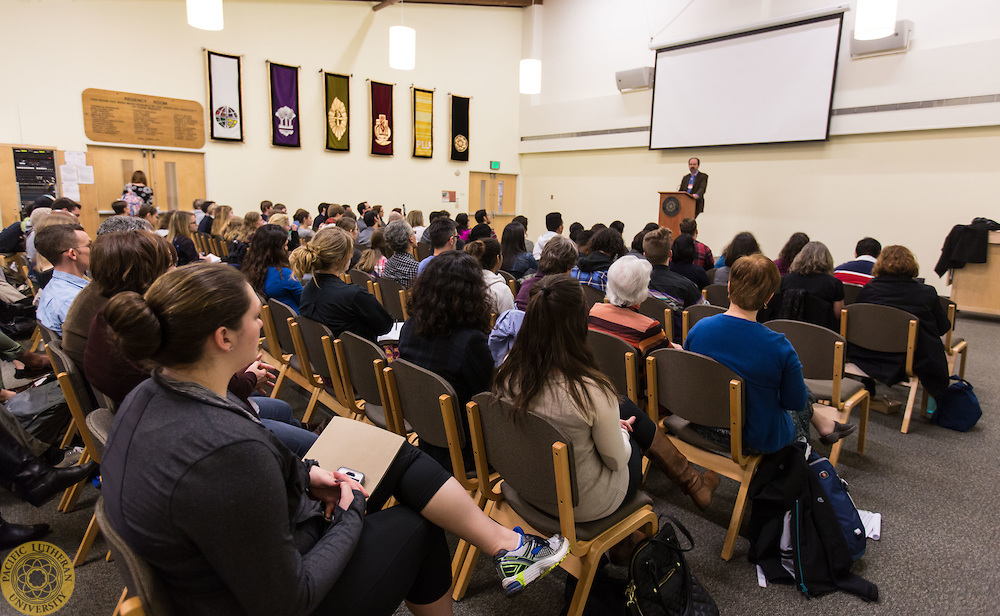 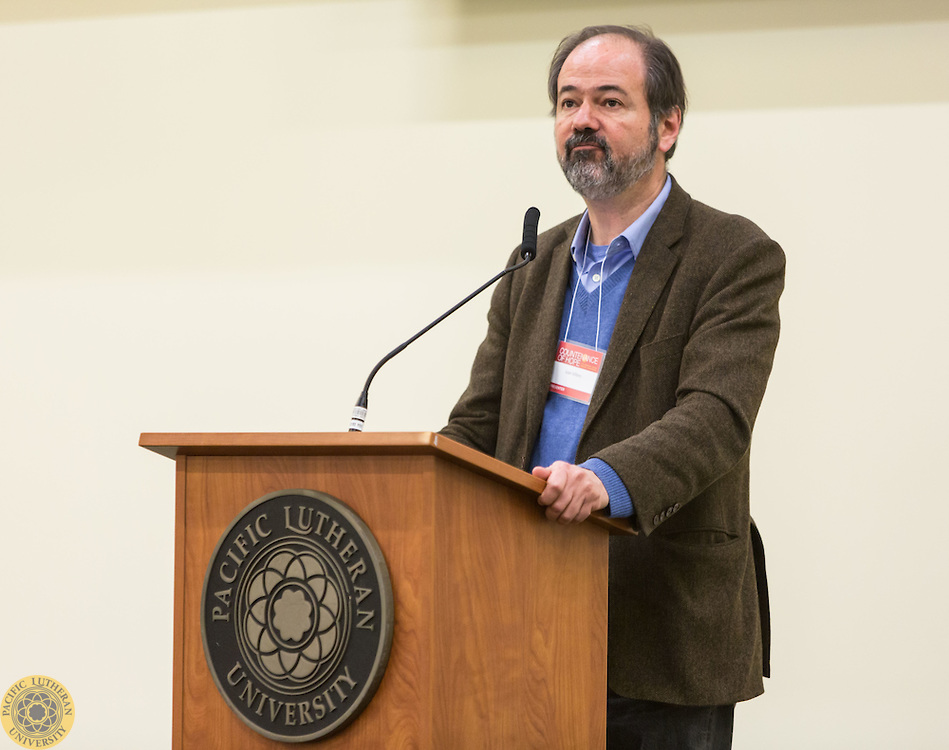