Philosophy and Economics in Opole

Philosophy and Economics in Opole

In October of 2014, I was privileged to present a paper at the tenth annual American and European Values Conference in Opole, Poland.  The conference brought together more than twenty scholars from all over the United States—from both coasts as well as the heartland—and Europe to speak at Opole University on the topic of “Philosophy in the Time of Economic Crisis.”  The purpose of the conference was to provide an opportunity for those who study and teach philosophy to consider and begin to develop what they, as philosophers, might have to contribute to discussions about global economic issues in general and the recent financial collapse in particular.

We spent our days in the university’s beautiful Villa Academica, seated around a long wooden table in a stately conference room decorated in the traditional style, listening to papers on topics ranging from international economic inequality and development to intranational economic education and rhetoric.  Our nights were spent in various locations around Opole—in restaurants, on patios, and under umbrellas on one or another of the city’s many plazas—discussing, connecting, and critiquing the ideas and analyses to which we had been exposed during that day’s sessions.

In my paper, entitled “On the Shadow and the Substance: Adam Smith, John Dewey, and the Great Recession,” I attempted, first, to outline the basic ethical principles of the marketplace as they were originally articulated by Adam Smith in his magnum opus An Inquiry into the Nature and Causes of the Wealth of Nations and, second, to determine the extent to which these principles had been either followed or violated by those players in the financial services industry who were primarily responsible for the recent financial collapse.  More specifically, I attempted to demonstrate that these principles had been violated quite significantly by those players, who not only had acted to deceive both homebuyers and investors, but also had worked to influence the legislative process—and had thus succumbed to what Smith called “the corporation spirit”—both before and after the collapse in order to deregulate their industry and to receive the largest taxpayer bailout in history.  In all of these ways, I argued, they had acted to undermine both liberty and prosperity, the two main values the marketplace is supposed to promote.

I was, indeed, privileged to attend this conference in southeastern Poland.  Aside from its having afforded me an occasion to encounter the country’s rich history and culture—its simple but delicious food, its architecturally stunning cities, its important historical sites (for example, the camps at Auschwitz and Birkenau), and, above all, its reserved but generous people—it also gave me a chance to listen to, converse with, and learn from other philosophers hailing from two continents and seven countries on the subject of economic justice.  The experiences I had and the relationships I cultivated there will continue to inform my life and my scholarship now and into the future. 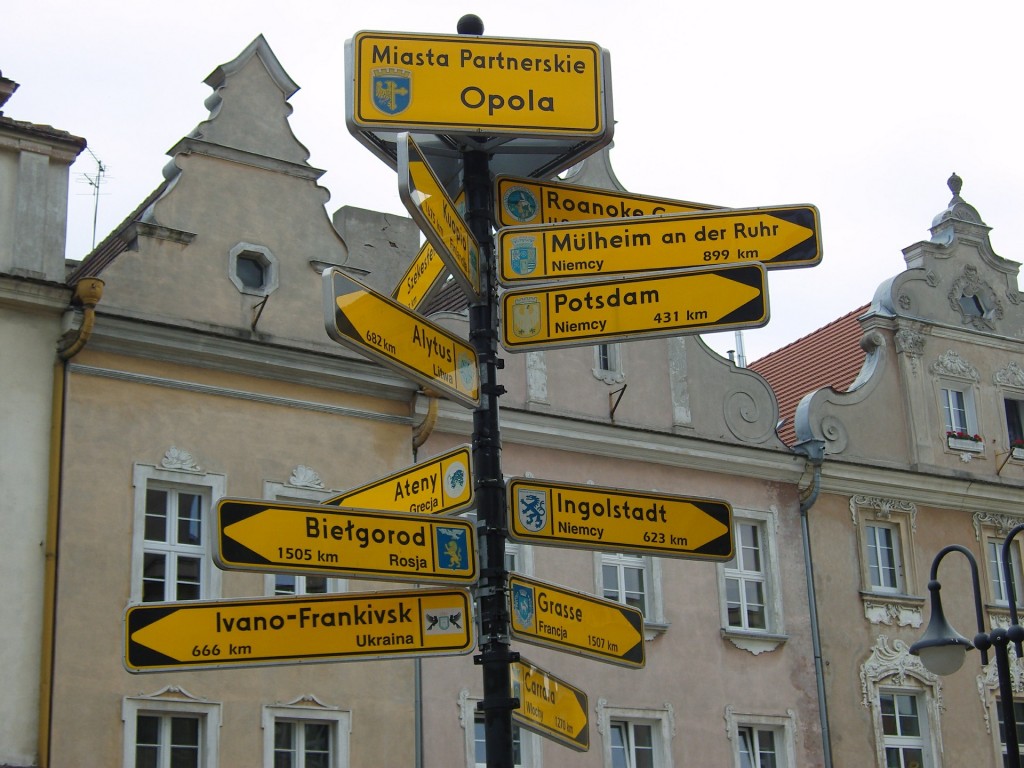 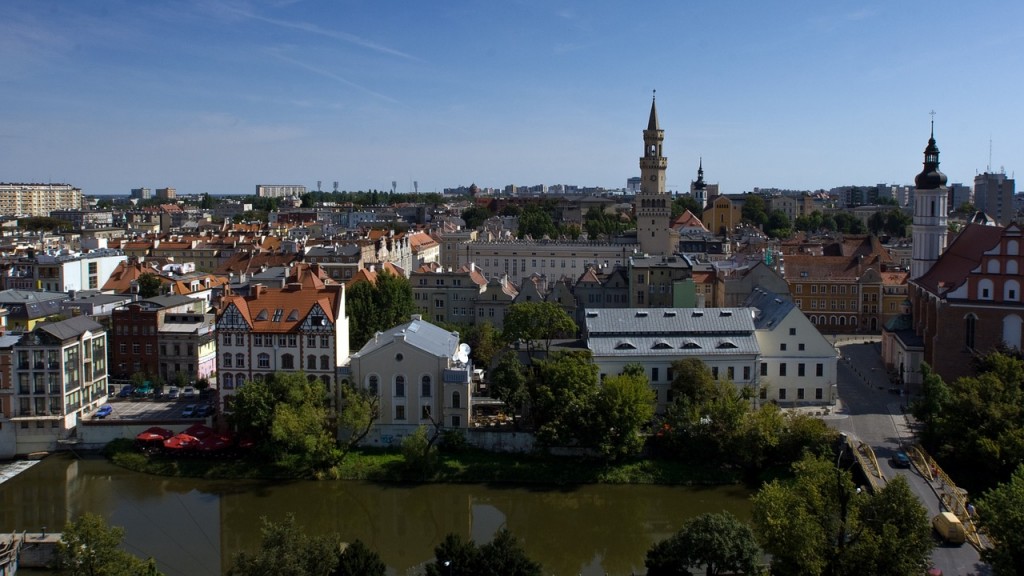 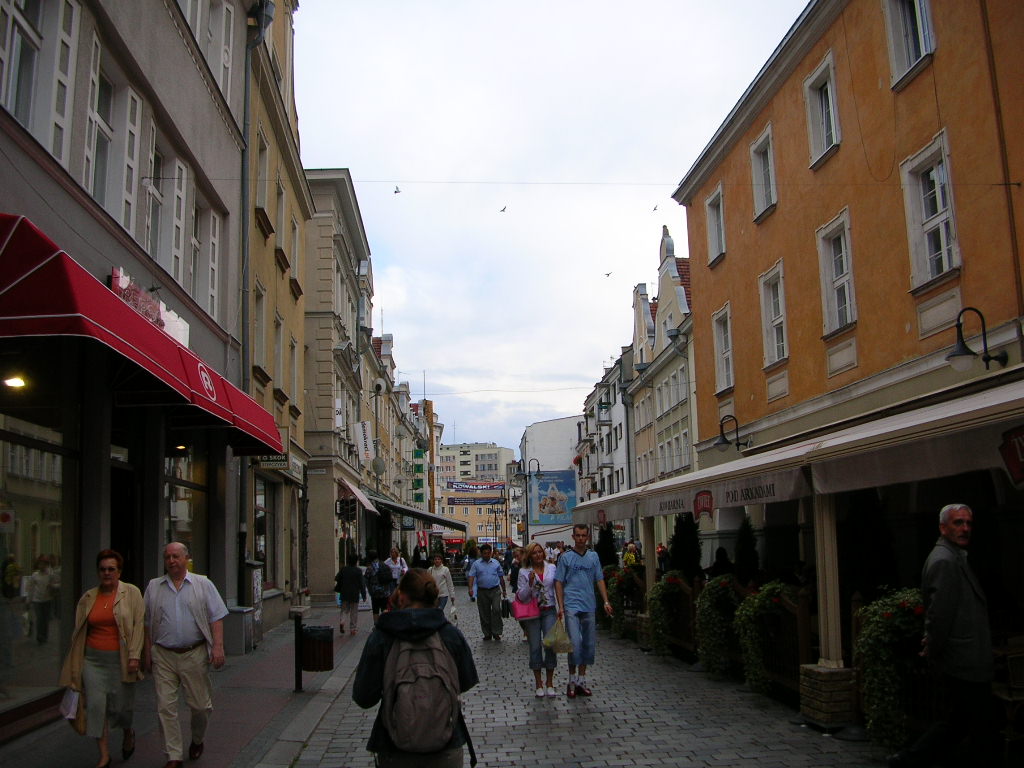 Opole, Poland; Photo credit: Wikimedia
Back: A Semester in Oxford
Next: Technology as a topic of intentional inquiry