Expanding the Mind in German Studies

Expanding the Mind in German Studies

The German word for the humanities is die Geisteswissenschaften – literally translated, the sciences of the spirit or of the mind. The term, coined by the historian Wilhelm Dilthey in the 19th century, has its roots in the German philosopher Georg Wilhelm Friedrich Hegel’s concept of “Geist” as a superindividual cultural consciousness. (In English we encounter the German loan word “Geist” in the term Zeitgeist, which describes the spirit of a particular historical juncture.) 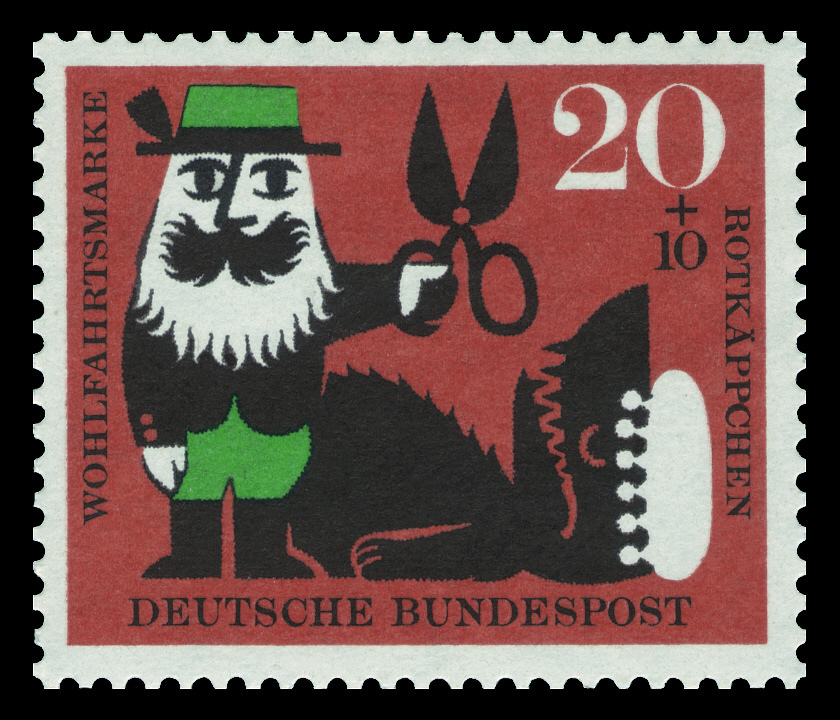 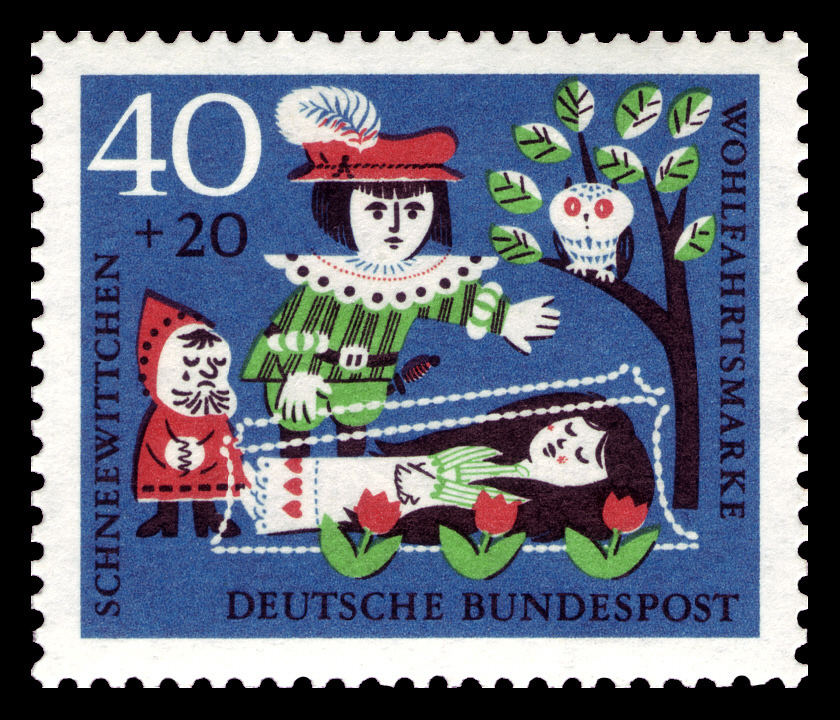 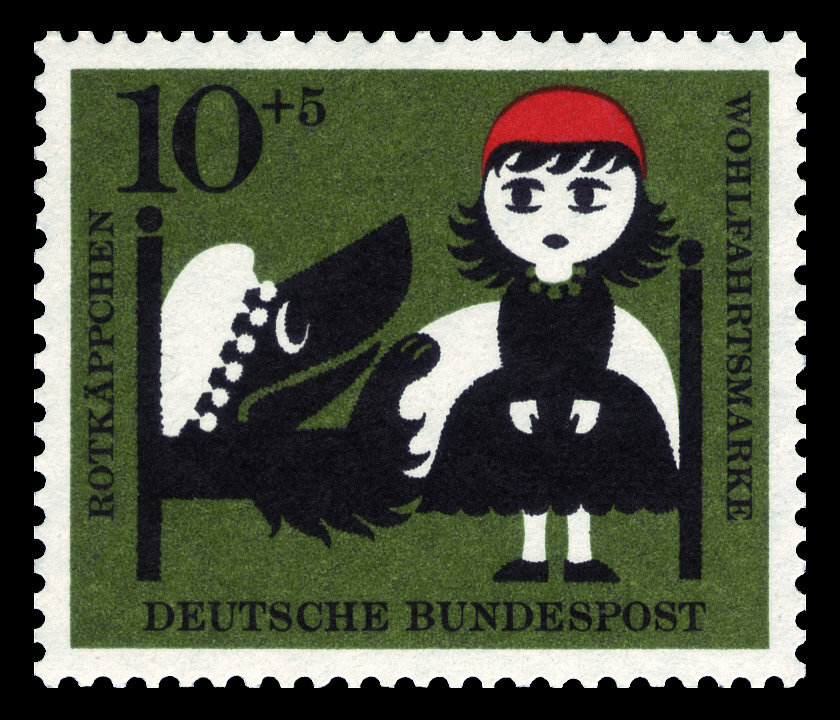 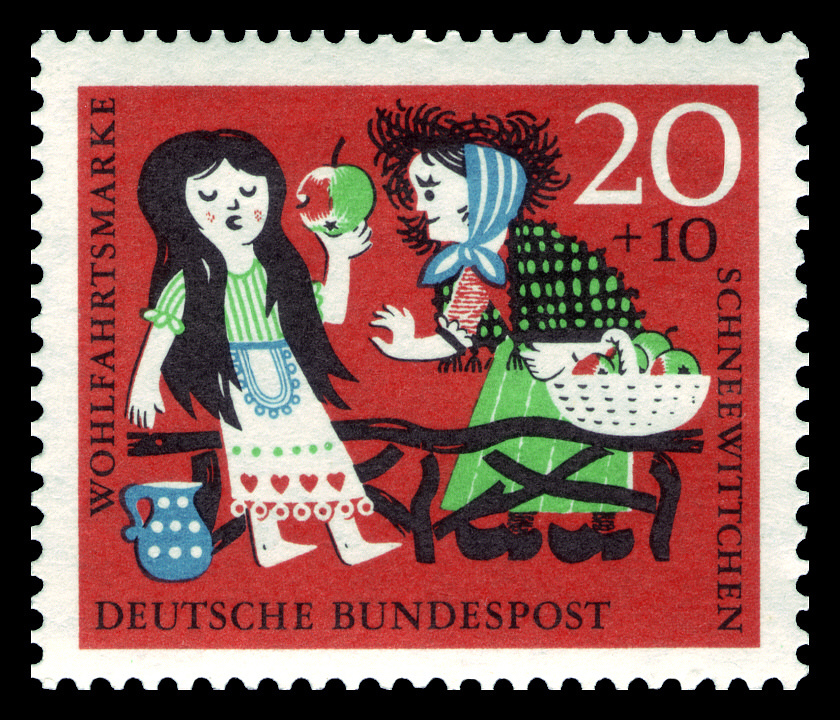 Beginning in our intermediate-level German courses and continuing through our upper-division literature seminars and our cultural history sequence, the German program at PLU incorporates the study of many texts, artworks, treatises, and other cultural products from several humanities fields, enabling students to approach the study of the German-speaking countries from an interdisciplinary perspective.

This academic year, students in two upper-division German courses have had particularly focused opportunities to engage the German humanities tradition. For example, in the first of the program’s two-part cultural history sequence (German 411), students spent fall semester learning about literature, art, architecture, philosophy, and religion from the earliest records of German civilization (first century C.E.) through the Baroque period (17th century). Students read and re-enacted the works of Europe’s first woman playwright, performed love poems of Germany’s troubadours, read the correspondence of nuns choosing to or forced to leave their convents because of the Reformation, and learned hands-on the techniques used in woodcuts and engravings by the first artists of the early modern print age. German major Alexandra Dreher articulated her appreciation for the knowledge she gained from this interdisciplinary, humanities-based approach as follows:

“Learning about the diversity of this expression of experience from a varied set of mediums enriched how I went about understanding the human experience of centuries past. Though we cannot recreate life as it was, by examining German literature we learned of perspectives toward how people of the time interacted with their world – an inquiry that can inform how we choose to interact with and process our world today. A thought that remains poignant from our German literature readings comes from Hrotsvitha von Gandersheim’s Dulcitius. The men in this play demonstrate their ability to physically control the three sisters. However, these women express that even though they do not have power over what happens to their bodies, the power they do possess remains in the purity and intentionality of their thoughts and beliefs. Though a text from the 10th century, this notion of the power individuals have in determining the reality and truths about themselves through thought remains prevalent today.”

by Jen Jenkins and Kirsten Christensen