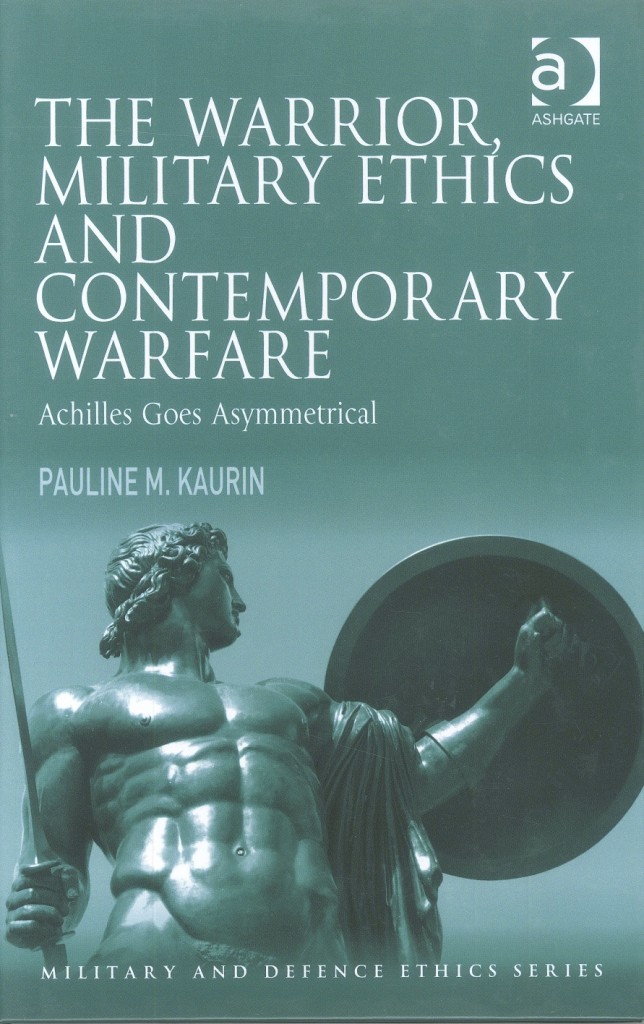 My recent book, The Warrior, Military Ethics and Contemporary Warfare: Achilles Goes Asymmetrical, represents my scholarly inquiry around military ethics and non-conventional warfare over the last fifteen years, in which I have explored questions like:

This book is unique in that it focuses largely on the “boots on the ground” questions of how to conduct war and how to prepare our military personnel educationally to conduct wars. By contrast, many books in this field start with the more theoretical question of whether and when the resort to force, that is, the decision to go to war is moral and just.  It is not that these questions are unimportant (and I do address them to some degree).  The audience of this book, however, is not limited to the community of scholars, but also includes the practitioners of war, particularly those in the military community.  While much of the material in the book was developed within a community of scholars at conferences and in conversations with my students (including ROTC cadets, veterans, and civilians), the writing of the book also benefitted from the feedback, ideas, and criticism that I received from veterans, scholars, and active-duty military on Twitter.  This was an incredible experience as many in this community are keenly interested in and engaged with issues of moral education in the military, rules of war, and the civilian/military culture gap.

Part of the benefit of the teacher-scholar model we embrace at PLU is the ability to enrich both the scholarly and the teaching/learning experience with synergy.  Many of the issues that I was wrestling with as a scholar and discussing on Twitter influenced the classroom (especially my military ethics classes in January 2013 and 2014) and became part of my teaching process.  In turn, my time in the classroom circled back to influence the scholarly process.  Some of the issues that I pursue in this book and in my broader scholarship as a philosopher are ones that I was not originally captivated with, but ones that my students found compelling and asked me very hard and challenging questions about.  As academics, we have the privilege of participating in the classroom as teachers and learners, just as our students are!  In particular, I benefitted from the insights of two of my students with whom I carried out student-faculty research projects.  I worked with Calvin Moore (PLU ’08) on non-lethal weapons and with Peter Joyce (PLU ’15) on jus in bello/rules of war in asymmetric war.  Moore and Joyce read and critiqued my work with incisive questions and interesting perspectives that pushed the boundaries of my study in very deep and important ways.

Finally, one might wonder and many have asked me about the use of Achilles, and also Hector, as my touchstones throughout the book.  It might seem odd that two fictional characters from the Iliad, an epic poem written centuries ago, provide the imagery for a book on contemporary, non-conventional wars like those in Afghanistan and Iraq that seem to bear little resemblance to the Trojan War.  What do these characters have to tell us about non-lethal weapons, drones or whether we can maintain a distinction between combatants and non-combatants in contemporary wars that may include humanitarian interventions, counter-terrorism, counter-insurgency, and nation building/peace keeping?  While these differences are stark and daunting, my book is also about the human experience of war, about the moral quandaries that the military faces in war and must engage on our behalf.  Achilles is the consummate warrior and often reflects the mindset of many of our contemporary adversaries; Hector is the consummate soldier who reflects a view of war as lamentable but necessary.  It is in the interaction of these two characters that we can explore our own ideas and intuitions about war and reflect for the future.  In a society where the civilians are responsible for control of the military, this thoughtful and critical reflection, which is part of my calling and vocation as both a teacher and a philosopher, is quite literally a matter of life and death.

Triumph of Achilles in Corfu 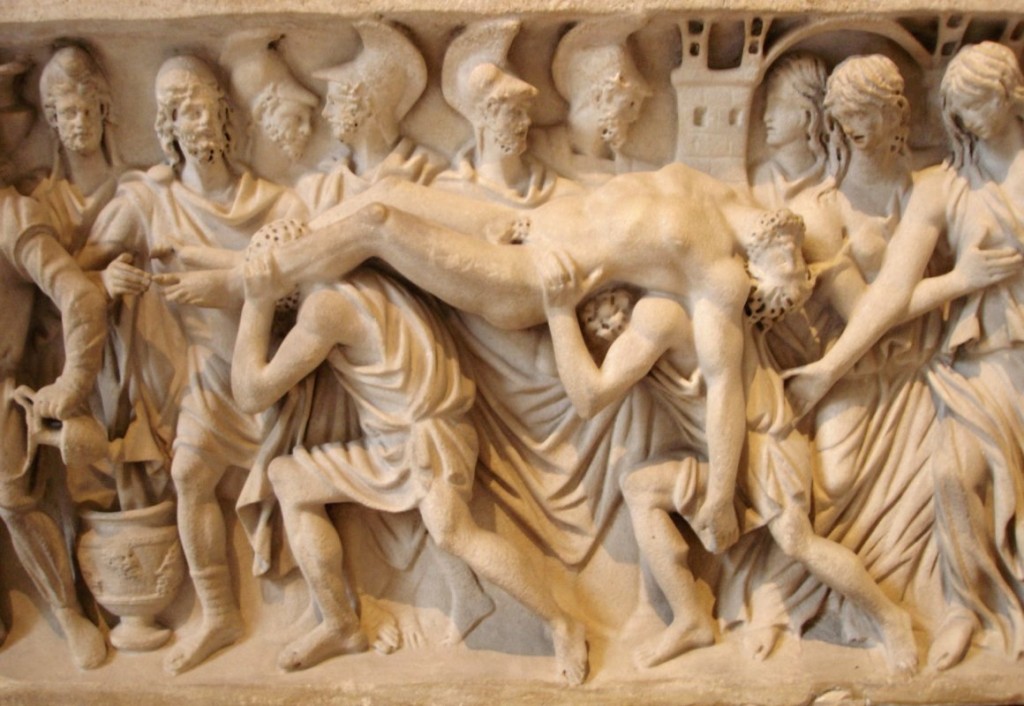 Hector brought back to Troy 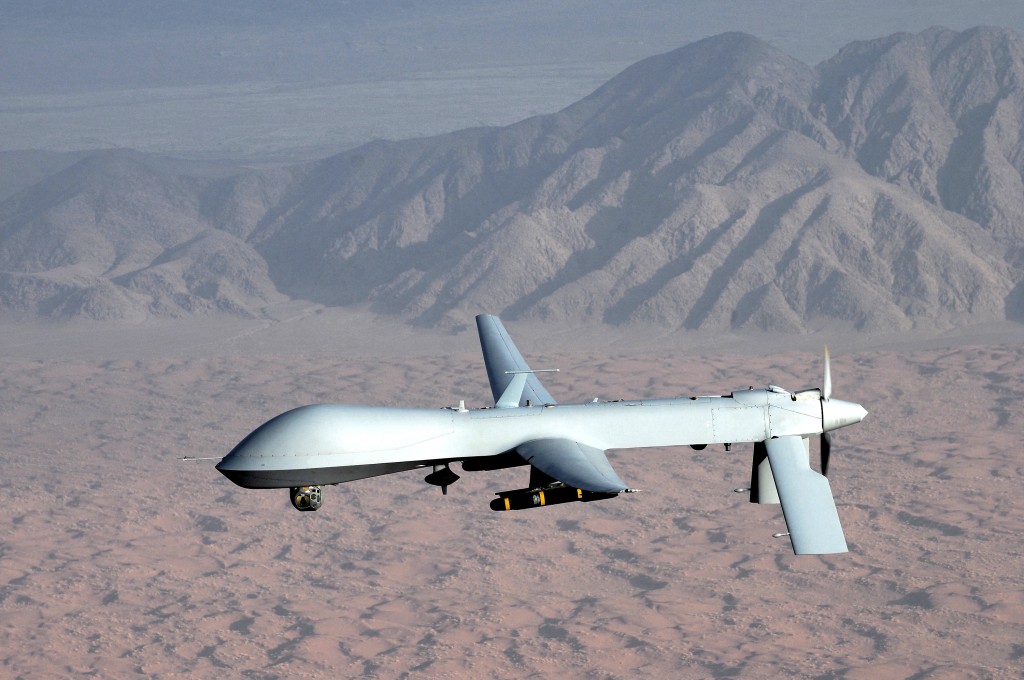