Does Anyone Oppose Charity?

Does Anyone Oppose Charity?

I first met Claire in 2003 when she was a student in my course on the history of early Christianity (50-600 C.E.). She was married, a mother, and worked twenty hours a week, in addition to carrying a full load of courses at PLU. One claim I make in the course is that early Christian communities promoted social initiatives that benefitted the hungry, the impoverished, women, children, and the chronically sick and that, from a sociological perspective, these initiatives created an ethic of care that was quite attractive. Students in the course were engaged in service learning in order to study why and how contemporary Christian groups continue these social initiatives through assisting the growing population of hungry people in Pierce County, protecting women and children who had left abusive relationships for “safe” houses, and caring for persons struggling with HIV-AIDS.

Claire had chosen a food distribution center as her service learning site, that is, until the day – late in the term – when she came to my office and told me that in a two-week period she had been laid off from her job; her husband had left her for a younger woman; she had insufficient funds to pay the mortgage and would be losing the house. She and her daughter would soon be on the street. She did not ask me for help. Her only question was: “Could I have a short extension on the final paper?” 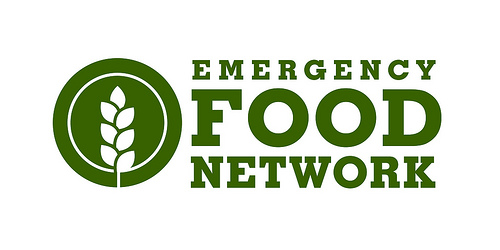 Claire received the extension though she submitted her paper on time. We were able to find temporary housing through a local Lutheran church. Generous members of the PLU community collected a fund for her.  She applied for government assistance and, yet sadly, she had to drop out of PLU – the complications in her life were tremendous.

This encounter with a working student who suddenly tumbled into poverty and near homelessness prompted me to research the incidence of impoverishment and chronic hunger in Pierce County. I was surprised by the growing number of persons who live with what the state calls “food insecurity” – a growth in numbers and percentage of the population that continues unabated to this day. I wondered how food deprivation affects brain development, learning, a sense of personal agency, and relationships. I wondered how many other students faced Claire’s challenges. And I wondered if this most basic human need – the need for nourishment – should be addressed in courses and community engagement. 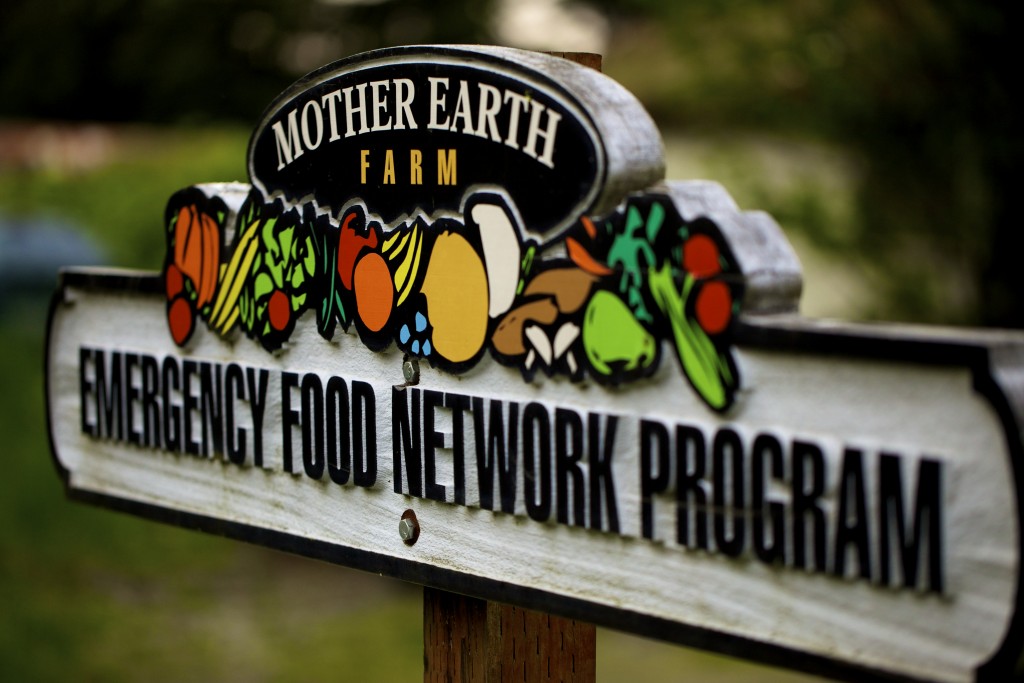 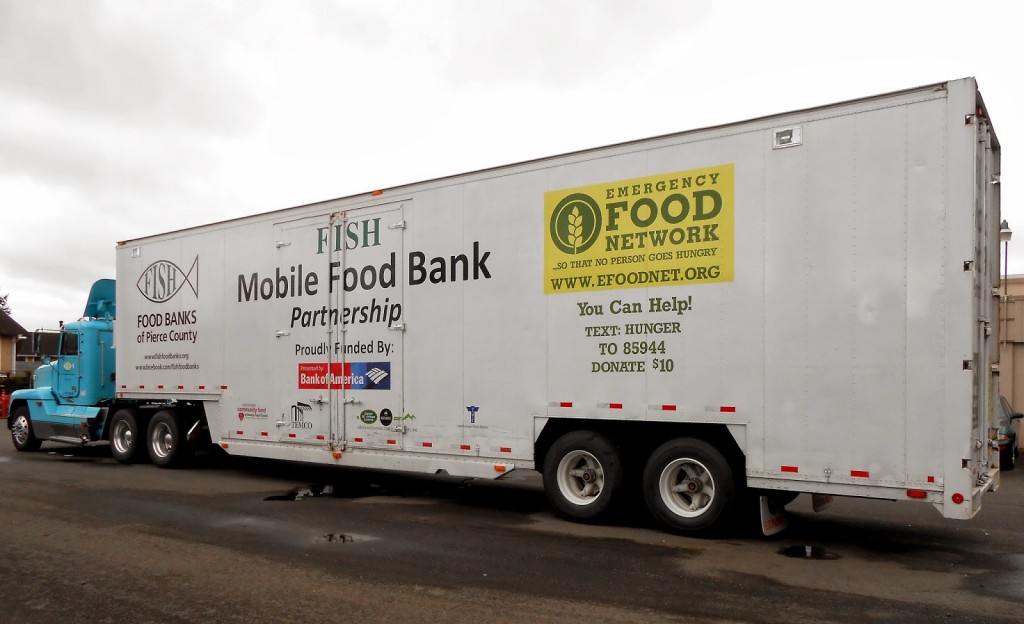 Out of this encounter with a bright and hardworking student, I developed three new courses: Christian Theology of Food and Hunger; Early Christian Initiatives for the Hungry Poor; and Reformation Initiatives for the Hungry Poor. While each of these courses is situated within a historical period, students engage in service learning or research projects in the community: planting and harvesting at Mother Earth Farm in Puyallup; interviewing county leaders who direct food distribution centers; working with church-sponsored lobbyists who spend their time with legislators in Olympia; researching the history and practice of regional gleaning; attending city-wide or regional conferences on local and global hunger initiatives.

Most of these social initiatives would be described as charity or charitable works focused on meeting immediate human need. However, the more challenging question that students begin to ask is this: “Why, in a region of stunning wealth, are such charitable initiatives needed in the first place?” And the minute that question is asked, we have moved from charitable response to the challenge of economic justice. That is, we have moved from personal or communal engagement with the reality and effects of hunger into the more controversial question of why the nation is willing to let close to 49.3 million citizens (1 in every 6 persons) live anxiously, day to day, with food insecurity. Or say it this way: I begin to see the effect of linking learning with community engagement as my students begin to ask who is shaping their perceptions of what should be valued in life as life is lived within a particular economic fabric (capitalism: the unimpeded pursuit of personal or corporate wealth) and American individualism (the autonomous self alone holds value). Does anyone oppose charity?  Thirty years ago, one might have said, “Not most people.” But such is not the case today as many members of Congress, along with emerging candidates for the presidential race in 2016 (and the powerful economic interests that support their campaigns), seem unphased by what Martin Luther King, Jr., called the prospect of “moral death” in a nation that spends far more on military defense than on human need. Such are the troubling questions that emerge when study and service meet inside and outside the Lute Dome.