Philosophy professor Adam Arnold is a new addition to PLU’s faculty. Originally from the Tacoma area, he earned a Bachelor of Arts degree from the University of Washington, Tacoma in 2009. From there, he earned the opportunity to study away at Johann Wolfgang Goethe University of Frankfurt. While studying in Germany, he became interested in European Philosophy, and wanted to pursue more education in Europe. From Frankfurt, Dr. Arnold went to the University of Warwick in England where he earned his master’s degree as well as his PhD.

Dr. Arnold says that his PhD dissertation focused on, “issues at the intersections of political and social philosophy and social ontology. As is evident, authority figures permeate our daily lives, particularly, our political lives.” His question regarding this was, “What makes authority legitimate?” This question he argues, “is highly important for society as it connects to just about every aspect of life.” Currently, Dr. Arnold has four works in progress, one of which is titled “Between You and I: Stephen Darwall and Margaret Gilbert on Promising.”  Stephen Darwall is a contemporary moral philosopher, and Margaret Gilbert is a philosopher best known for her work in philosophy of social science. Margaret Gilbert was also one of Dr. Arnold’s committee members for his PhD thesis.

Dr. Arnold’s specializations include Political and Social Philosophy, with a background in 19th and 20th century German and French Philosophy. He is particularly interested in European Philosophers such as Georg Wilhelm Friedrich Hegel and Immanuel Kant. Dr. Arnold was attracted to the systematic thoughts of Hegel as well as Systematic Philosophy in general. Specifically, he was interested in “how Hegel’s metaphysics relates to the other aspects of his thought, i.e., his epistemology, political and social philosophy, aesthetics, and his philosophy of nature.” 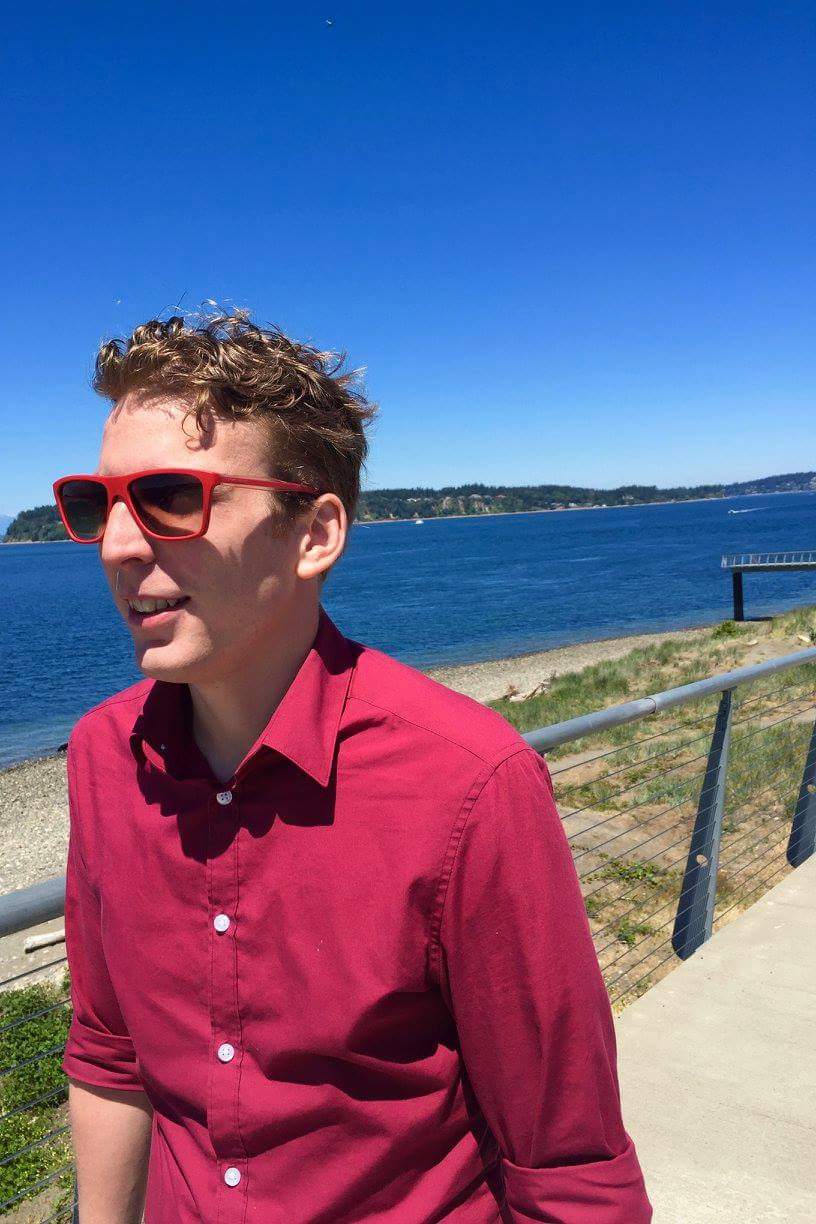 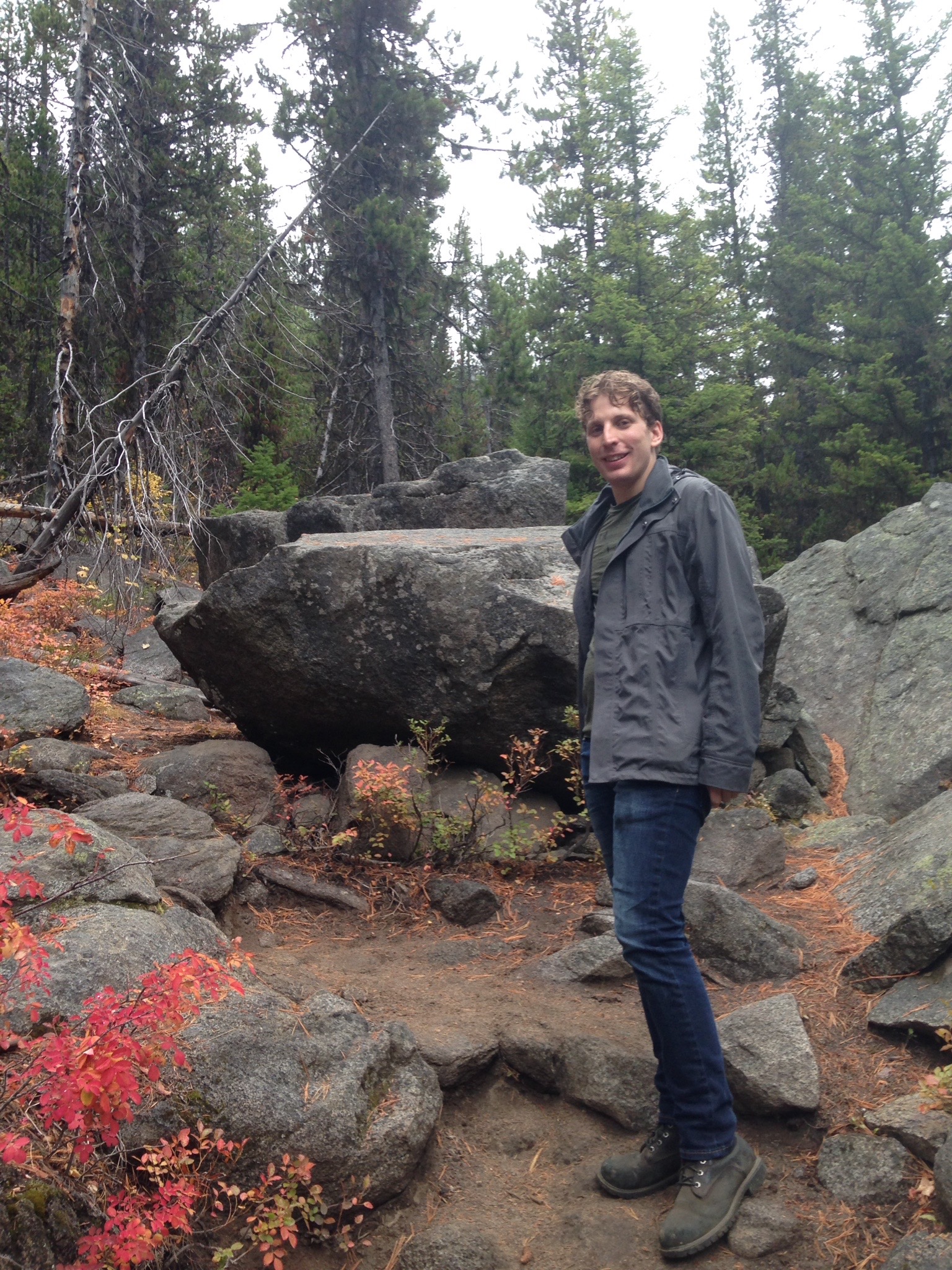 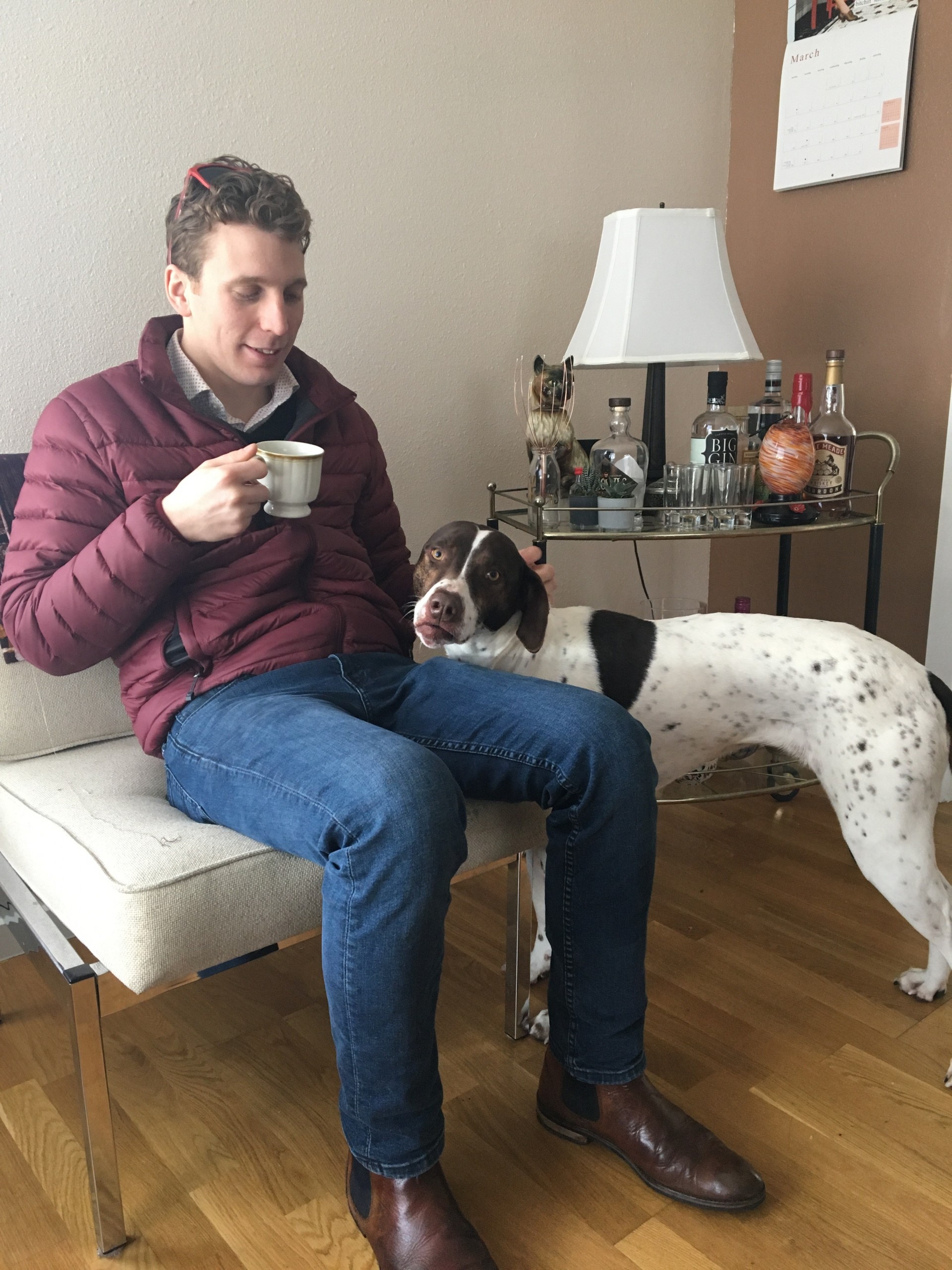 Dr. Arnold taught courses at the University of Washington Tacoma before coming to PLU. These courses included: Environmental Ethics, Ethics in Society, and Introduction to Philosophy. In the past at PLU, Dr. Arnold has taught two courses: Philosophy of Love and Sex, and Women and Philosophy. During Fall 2017 at PLU, Dr. Arnold is teaching Business Ethics.

Dr. Arnold became interested in philosophy as an undergraduate.  “I didn’t really know what I wanted to study. Philosophy was something I had always interacted with but didn’t really have a name for. Then I took this philosophy class and it was like oh, this is what I have been interested in.” Dr. Arnold says, “Broadly speaking, all areas of the academy and education have elements of philosophy to them. You could do the philosophy of just about anything: physics, religion, literature etc. I don’t think philosophy is done only in its department. The way it enriches the diversity of education is that philosophy is very good at bringing forth multiple perspectives on one thing. When studying philosophy, you get used to seeing conflicting view points and become much more tolerant of those conflicting viewpoints. Philosophy also helps us to see the contingencies of our way of thinking. Philosophy is very good at preserving the history of thought and looking deeply at ancient figures. These histories are usually ways of thinking, that we don’t think of anymore, but still preserve and maintain as important parts of our identity and background. Or in other words, our current ways of thinking are influenced by and continually manifest older modes of thought in ways we aren’t typically aware of.”

Dr. Arnold looks forward to the opportunity to teach and explore many other philosophy classes at PLU. “As my philosophical interests are quite wide, any new courses that I have the opportunity to teach are also opportunities to further explore and deepen my own knowledge of that aspect of philosophy.” Dr. Arnold hopes to bring his enthusiasm for philosophy to PLU. He also hopes to “help students who take my class to become interested in Philosophy and better their abilities to critically engage with the world around them. I hope to show students that philosophy is not just a part of academic education but that they can also see it in whole parts of culture such as the news and music. These ideas are everywhere if we pay attention to them.”

One of Dr. Arnold’s values is communication, which “necessitates respecting and taking others seriously.” When Dr. Arnold isn’t in the classroom teaching philosophy, he enjoys hiking and viewing the outdoor wonders of the Pacific Northwest.

Janet Koplitz is a senior majoring in English / Writing. She wrote this article as part of her work in the Fall 2017 English Nonfiction Writing capstone.