Dr. Bridgette O’Brien McGoldrick grew up in Colorado, but has lived in several different states and countries including Nepal, Japan, South Africa and Hungary.  Her formal education includes an undergraduate degree in religious studies from the University of Puget Sound and a master’s degree in comparative world religions from Columbia University. She graduated from the University of Florida with her Ph.D. in 2013 and her dissertation research explored institutional efforts to integrate religious and philosophical values in promoting environmental awareness and action among students at private secondary schools at several sites in North America.

Prior to joining the Religion Department at PLU, Dr. McGoldrick taught at the Annie Wright Schools in Tacoma. During her twelve year (non-consecutive) tenure there she taught a variety of courses about religion, global politics and Asian cultures.  While teaching at Annie Wright she received a grant from Harvard’s Pluralism Project to educate students about the religious diversity in the Northwest and explored with her students how different religions addressed local environmental concerns in the Puget Sound area. She also received a teaching fellowship from the National Council of Girls’ Schools which allowed her to teach in South Africa at the Oprah Winfrey Leadership Academy in 2012.

Dr. McGoldrick’s current research interests include investigating the role that both implicit and explicit religion might play in ultra-endurance athletes’ lives. She is curious about the athletes’ inclinations to embrace Dark Green Religion and is exploring how these beliefs might be influential in increased forms of civic engagement. She is also working on an article, originating out of her dissertation work, about religion’s historical influence on attitudes and behaviors toward nature in early American education.  Similar to her research interests, Dr. McGoldrick’s teaching interests include courses that address the relationship between religion and environmental issues and religion’s role in social change.

Dr. McGoldrick makes her home in Tacoma with her seven year old daughter.  When she is not working, she enjoys spending time outdoors with her daughter, going for long runs, and training for 1/2 Ironman events. 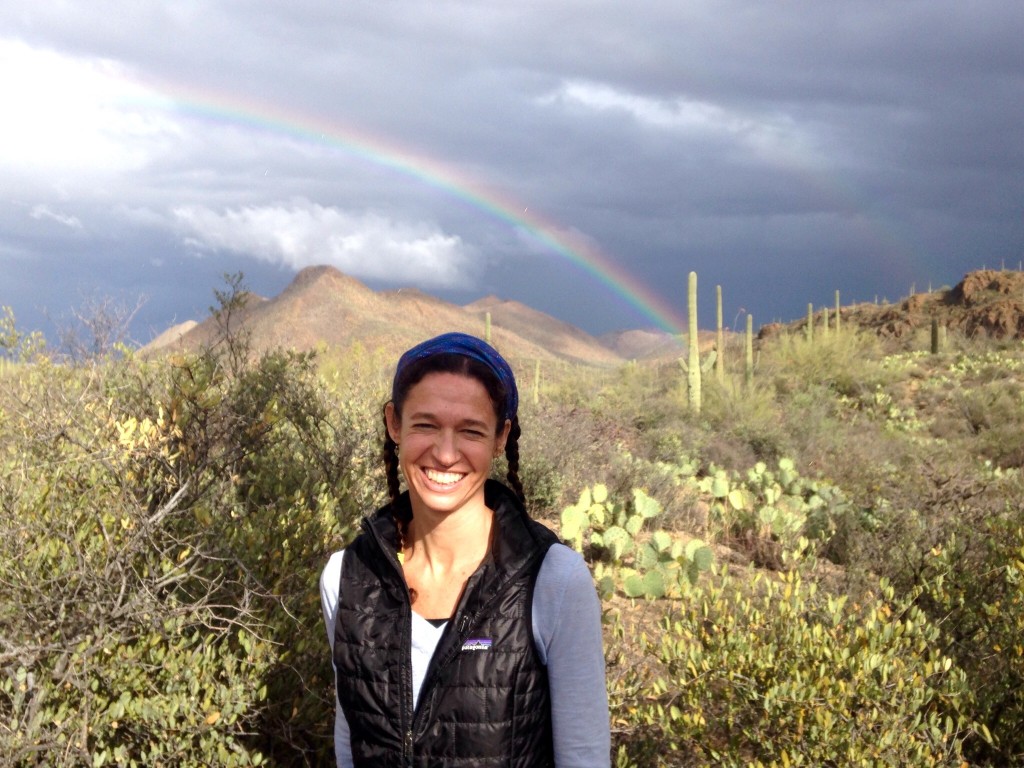