When asked how her students are persevering in times of distance learning, Giovanna Urdangarain, Associate Professor of Hispanic and Latino Studies responded, “They inspire me daily.”

Transitioning to online learning has been a lengthy process for all involved, but Professor Urdangarain is grateful to have students who remain courageous, flexible, and enthusiastic. She has been teaching for 28 years, at PLU since 2008, and regards herself as lucky to be part of a faculty, and a community, that was supported, because she had training in online teaching, and had participated in Inclusive Teaching seminars before and during the pandemic.

Born and raised in Montevideo, Uruguay, Dr. Urdangarain obtained her BA in Comparative Literature and Secondary Education  in 1991. She taught at a high school level for seven years until relocating to the United States when she enrolled at Indiana University Bloomington. There she obtained a Masters in Hispanic Literature and, in 2008, a PhD in Hispanic Literature with a Minor in Portuguese. Her undergraduate training in Education was based mostly on Paulo Freire’s pedagogical framework which contains two core concepts: dialogue and critically addressing issues of dehumanization. Professor Urdangarain says that this training came to her rescue once the coronavirus hit last semester and continues to be the main tool she utilizes in both her professional and personal life. 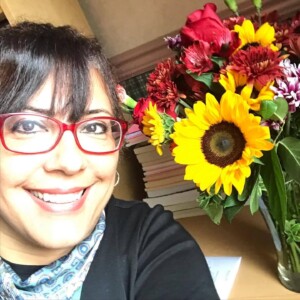 Over the pandemic, Professor Urdangarain’s courses have focused on issues of migration, loss, language, justice, vulnerability and discrimination as related to LGBTQI and other minoritized communities in Latin America and in the U.S. She says that her classes have been able to maintain the integrity of in-person discussions, despite being online. Icebreakers, which she normally would never have used, soon became indispensable to facilitating connections in a virtual setting. Furthermore, starting each class by asking how students were managing – emotionally, materially, psychologically – quickly became a necessary ritual.

Recognizing that it is important not to overwhelm students during an already stressful time, Professor Urdangarain modified a few of her instructional methods, including her grading. Prior to the pandemic, she weighed all aspects of the course the same. But when classes went remote in Spring 2020, she made the decision to weigh participation the heaviest. Under the circumstances of a pandemic, she realized, showing up is often the most difficult task. Moreover, a focal point of Humanities is active engagement in discussions that advance critical thought.

Another way in which Dr. Urdangarain has gone the extra mile to support her students is by sending weekly emails to her students, sharing with them a series of videos that are collectively humorous, compelling, and musical. The sharing of these videos has sparked a variety of excited responses rendering her the opportunity to learn more about the interests and personalities that make up her classes. Overall, Professor Urdangarain has noticed that these small changes have allowed her to connect with her students on a more personal level which makes communication in and outside of class that much easier.

When the University first moved to online learning in the Spring of 2020, Professor Urdangarain recalls one of the greatest challenges was working with students who had lost access to the library. It became difficult to come up with research questions while being limited to only digital sources. Interestingly enough, this initiated critical class discussions surrounding who is given access to cyberspace and whose narratives are shared within it. Throughout the course of the semester, it became increasingly obvious that there were not enough sources being made available regarding certain topics. So, the pandemic served as an example of the inequities in academic discourse. This challenged both Professor Urdangarain and her students to develop new disciplinary research questions and to think critically about representation of minoritized identities in academia. 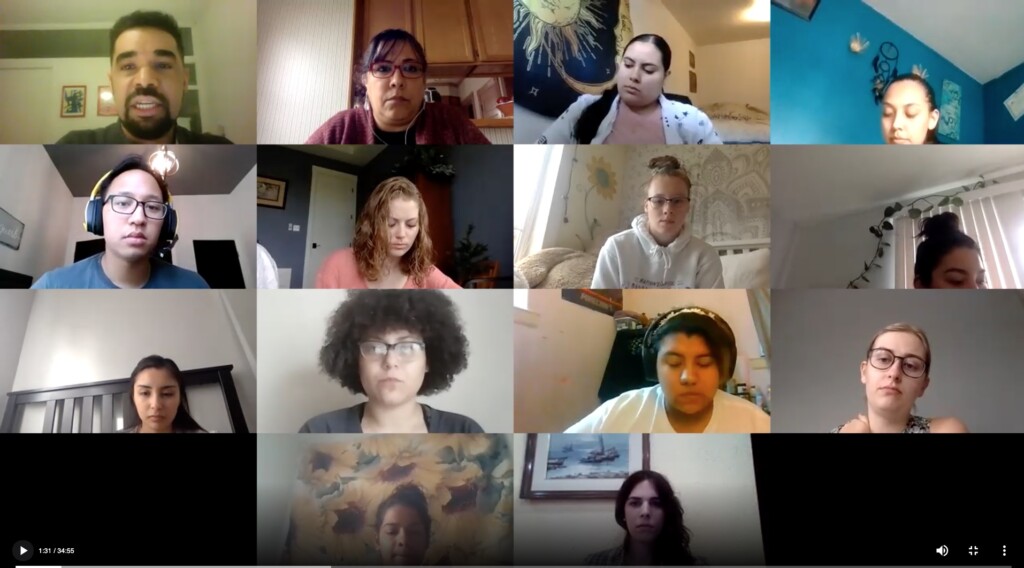 Dr. Urdangarain believes it important to remain optimistic and to focus on ways in which we have overcome the challenges presented to us this year. It is also necessary to consider that which we can do now that we could not before. Because of the worldwide need to adapt, organizations across the globe have opened their virtual doors and let in students and teachers on separate continents. In Spring 2020, she invited two speakers from Uruguay to speak with her literature and film course, focused on LGBTQI issues in Latin America. The invitees, Mauricio Coitiño and Nahia Mauri, spoke about their ongoing activism in the Latin American LGBTQI community. Both were ecstatic to join the class virtually, allowing a conversation that would not have been possible in the same way it was, had the class been held in person. Despite the obstacles of these times, we are all finding new ways to engage with cultures and communities separate from our own.

This year, Professor Urdangarain observes, has forced us all to contrive new ways to create safe and comfortable atmospheres in which to discuss emotionally and academically challenging topics. She notes that, in order to teach about the pain, challenges, and achievements in the topics of her courses, it has been important to confront and discuss the individual pain, challenges and achievements that we are all experiencing during Covid-19.

During the pandemic, Professor Urdangarain, like countless others here at PLU, has devoted herself to the care, support and wellbeing of all her students. Tirelessly, she has confronted every obstacle that came up and has gone above and beyond to ensure that students are able to achieve their goals and excel academically. 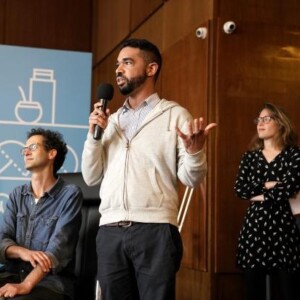 Mauricio Coitiño does research in Communication and Media, Public Policy and Human Rights. He is also a former representative of Uruguay for Amnesty International and an activist of Ovejas Negras, a Uruguayan collective that advocates for the defense of sexual diversity and rights of the LGBTQI community. Part of the educational work this social organization has completed over the years can be found on their Youtube channel HERE. 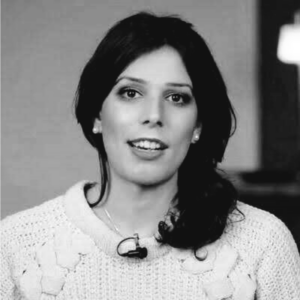 Nahia Mauri, is also an activist member of Ovejas negras, the first Uruguayan transgender woman sociologist, who graduated from the UDELAR (University of the Republic) in 2019 and the spokesperson for the Coordination of the March for the Diversity of Uruguay (September 2021). Her participation in the TV campaign educating about Law 19.684, the Uruguayan Gender Identity Law approved in 2018, can be seen HERE.

Greetings from the Dean
The Adaptation of Learning